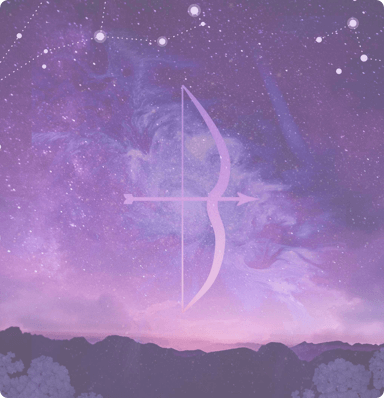 The twine is actually unraveling and you can see through the liner. The choices surrounding you may be slowly coming into view. You only need to spot one area of expertise. Animosity that you feel towards an individual leaves yourself mystified. It is not within your character to gauge along with undue prejudice. Just neglect it for the moment. The answer will come to you quickly. Good numbers are 2, 5 and 6. Good colors today are indigo and red.

You may encounter shallow people who seem to be lucky in what they do this week. That is just an impression because you do not know what goes on in their lives - stop being jelous. Do not spend time focusing your attention on such people. Simply focus on yourself as an individual. Work on your own pace and capabilities to make life more simple and enjoyable for you. 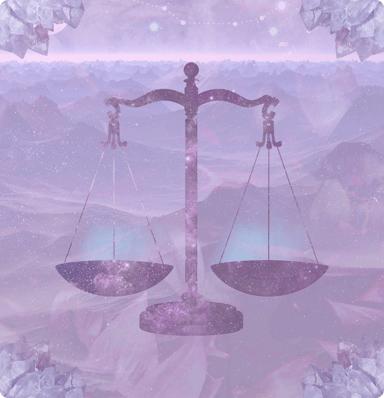 Fiery, expansive, interesting, random and hilarious Sagittarius; sign of movement, of motion, of freedom and of challenge.

If you were born under the sign of Sagittarius you are quite the character. Sagittarians are interested in all kinds of knowledge and wisdom gained from higher learning such as religion and philosophy.

Ruled by the abundant planet of Jupiter, Sagittarians tend to give off the appearance that they are just breezing through life, and in essence they are. Jupiter blesses them with a consistent kind of good luck which floats all around them throughout their existence. Of course this makes them extremely happy as well as go lucky and fun. Though Sagittarians are not exempt from their sad and hard times, they were gifted with the ability to bounce back from almost any set back. They are so focused on the next best thing that they have very little time to linger on what makes them sad. Sagittarians are known for their adventurous spirit, they are the world travelers, the wanderers, the nature bound beautiful souls of the Universe.

The grass tends to be greener somewhere else pretty much always for them so sometimes they can get caught up in a cycle of not really diving too deep, much like their opposites, the Gemini. The difference is that the Sagittarian can be deeply connected and deeply happy in any given moment, despite the fact that the moment might be short lived.

They invest themselves entirely in what makes them excited and inspired and then the fire burns out and something else catches their eye, usually something sparkly and off they go in a wild gallop.

The Sagittarian is the nicest friend in the whole Zodiac. They will always be there for you if you need them, and they are kind as well as openhearted. They tend to be free of all kind of preconceived notions or judgments which allows them to love unconditionally, unlike many of the other signs who might have to hold onto a condition or two as part of their nature.  In essence, the Sagittarian loves you for who you are presenting yourself to be in that moment, and the moment that that changes, they will leave. This is hard for many because losing a Sagittarian influence in ones life is never easy; they tend to leave a big hole. But it is in the nature of the Sagittarian to give into their Wanderlust and to be free to experience whatever life has to offer them.

Sagittarians are high energy conversationalists; they are intriguing as well as polite. They can write and publish communications which are highly esteemed because of their worldly knowledge. When it comes to gambling, they will put everything on the throw of the dice just to see what happens. Therefore some see them as reckless and sometimes wasteful or even hurtful and shallow. But it doesn’t matter to you what others think, Sagittarius, you do what you know is right and you keep on going. That is what others love and hate about you all at the same time.
Ruled by the element of Fire, and the Planet Jupiter, your expansiveness knows no bounds. You are elegant and sophisticated as well as down to Earth. The Keyword associated with the Sagittarian is ‘I see,’ illustrating their ability to see what is around them and the perspective of the entire world which the Sagittarian decides to see. The part of the body ruled by Sagittarius is the liver, the hips and the thighs.