What does Conjunction symbol mean in tea leaves? 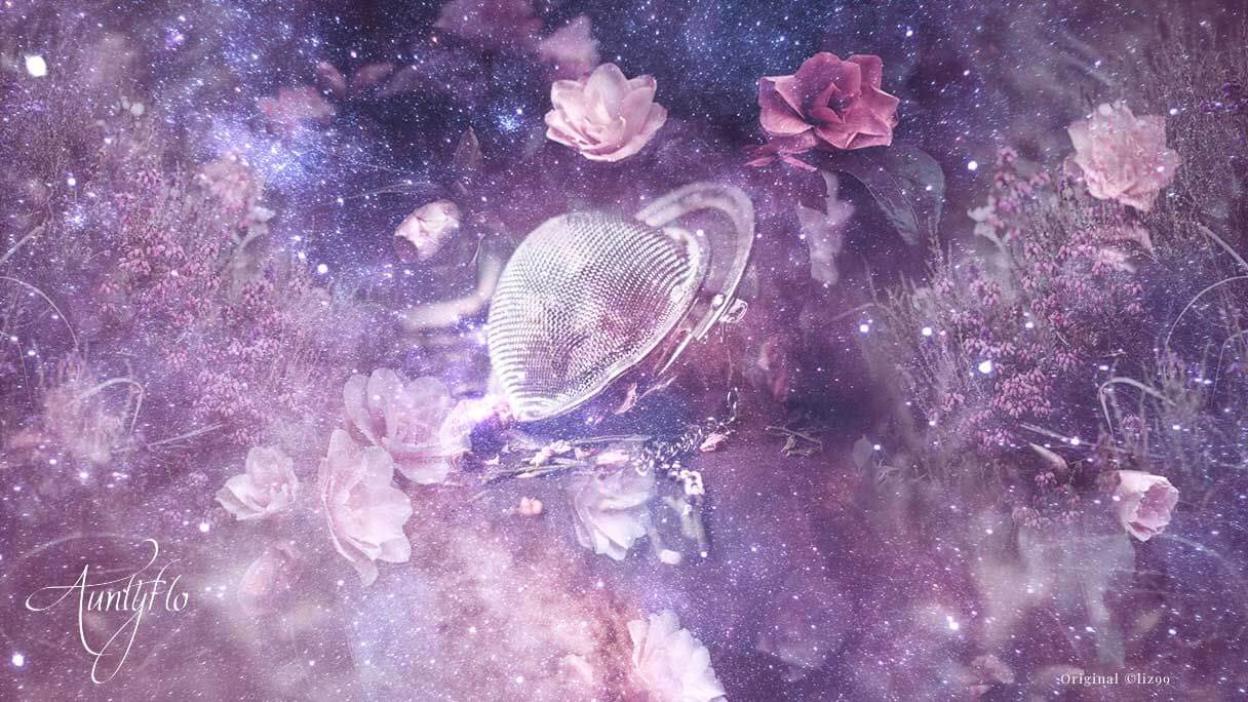 A conjunction is generally a word that connects to other phrases.

This could be possibly include the following: and, because, either, but, while, for and yet. Two words of the same nature or those that form a conjunction shows the probability of an impending agreement from which new interests will be derived and a new order of things instituted. But if the two bodies are joined by a line, then there will be strife and disputation and everything will go contrary to your desires.

Seeing any of these words in one's tea leaf reading indicates possible changes are afoot. The changes will be positive in nature and associated with happiness, as the words themselves are interconnected it indicates that you should just move forward with life to ensure that you remain inspired by a new project.

Let’s for now look at a conjunction in the position of the tea leaf reading.

Top of teacup: A conjunction at the top position of the teacup means a fresh start in life. The connecting words are a symbolic meaning that life is going to be relaxing and stress-free for a while. In essence, the words found within the top positions suggests that a delay will be likely. This delay will give you the necessary space that you need to think about what you want in life.

Bottom of teacup: In this position, it generally means that the delay will happen within a year. This delay can be associated with career progression and also in a relationship. perhaps you were looking forward to getting married, however financial affairs mean it is difficult to achieve.