What does Xena means in a girls name? 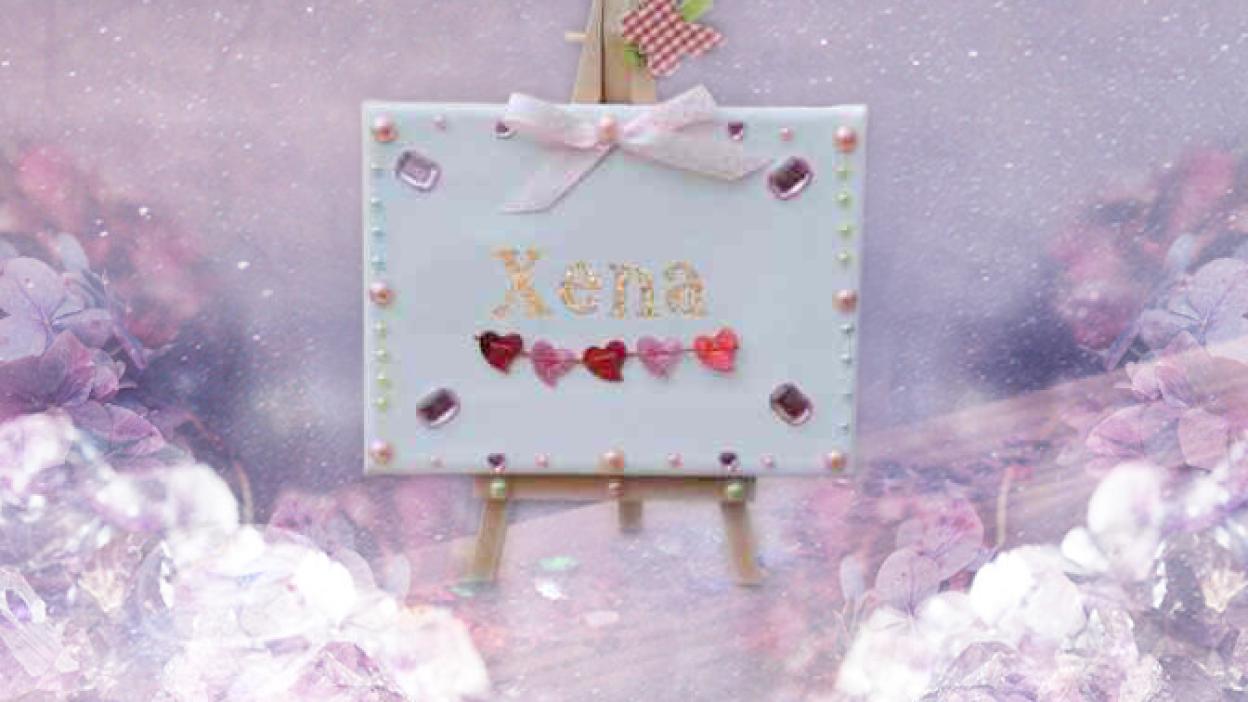 Xena is the name of a fictional Warrior princess, created by Robert Tapert’s in television series Hercules.

This character became very famous within the Hercules series and later on a separate series. She is shown as a person who graduated from an outlaw to a warrior who fights for the greater good. It's stated that numbers hold the key to our inner most personality. Each letter inside your Christian name has a number equivalent. Everything in life, can be reduced to a number, and each number has a meaning. In numerology, this meaning is converted into a useful tool for understanding our inner most secrets. Read on to learn what Xena means in spiritual terms.