What does Rent symbol mean in tea leaves? 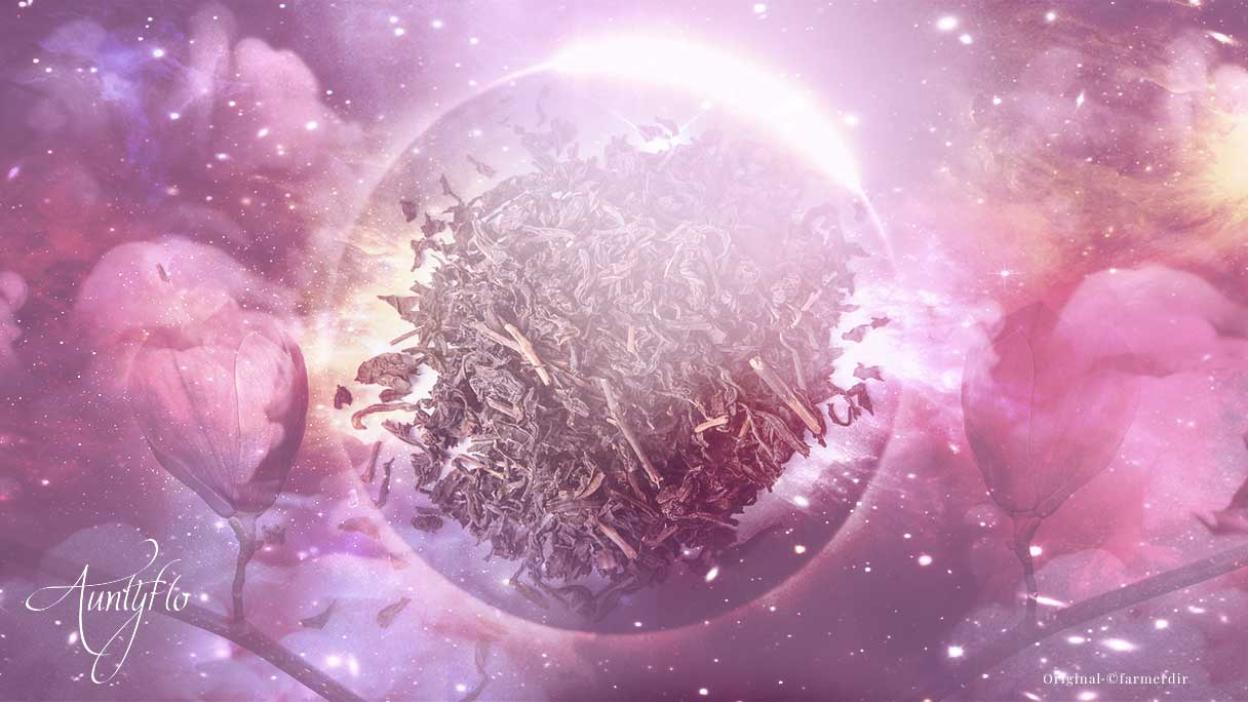 Rent is money paid to a landlord for use of living in their property.

As a symbol, rent denotes a series of troubles, losing money, or even a breakup. So how does this work in the teacup reading? You may see an image of "for rent" symbol, or a house that is not yours and you do not recognize.

So if you see anything that relates to rent in your tea cup, be ready for the worst; you might break up with your loved ones due to misunderstanding relating to money. It might be that you lent them money from them or they borrowed from you, and they are taking a long time to repay it back. This is causing a lot of anxiety and a strain on your relationship.

Top of teacup: rent on top of your teacup is an indication that, the money you lent out is what is making you have a strained relationship with your people. It is either you just forget about it, or you risk the relationship coming to an end. They are not in a position to refund you the money, and the more you keep on asking, the more they distance themselves from you. So you have to weigh up your options. What do you value? is it the money or the relationship. From there, make up your mind and pursue it.

Middle of cup: rent in the middle of the teacup is an indication that, you are about to get friction asking for the money you lent out; your friends don't have it now, so the best you can do is, give them some time to look for it and they will be able to pay you back.

That way, you will get your money back and at the same time, retain a friendship. Don’t be in a hurry and end up losing both or one of the two; friendship or money.

Bottom of teacup: rent at the bottom of the teacup is an indication that, you value friendship and that is why you avoid lending out money to them to avoid friction when it comes to demanding back for it.

You would rather be referred to as the stingy one other than spoil a relationship which you have worked hard to bring up.

Scattered in the cup: scattered rents in the teacup denote that, so many people owe you and you have to tread carefully whatever time you go asking back for it. If you approach your debtor and they explain to you to come some other time, do so and stop nagging them; it means at that particular time, they don't have money to take care of your debts, and you should be patient with them.

The way you handle them will determine whether they at all pay and if you will still be friends at the end of it all. Both your money and friends are important, and you need them so don't handle them as if they are enemies.

Conclusion: to owe something to someone is not good in life. You should lend people money with an open mind.