What does Insect symbol mean in tea leaves? 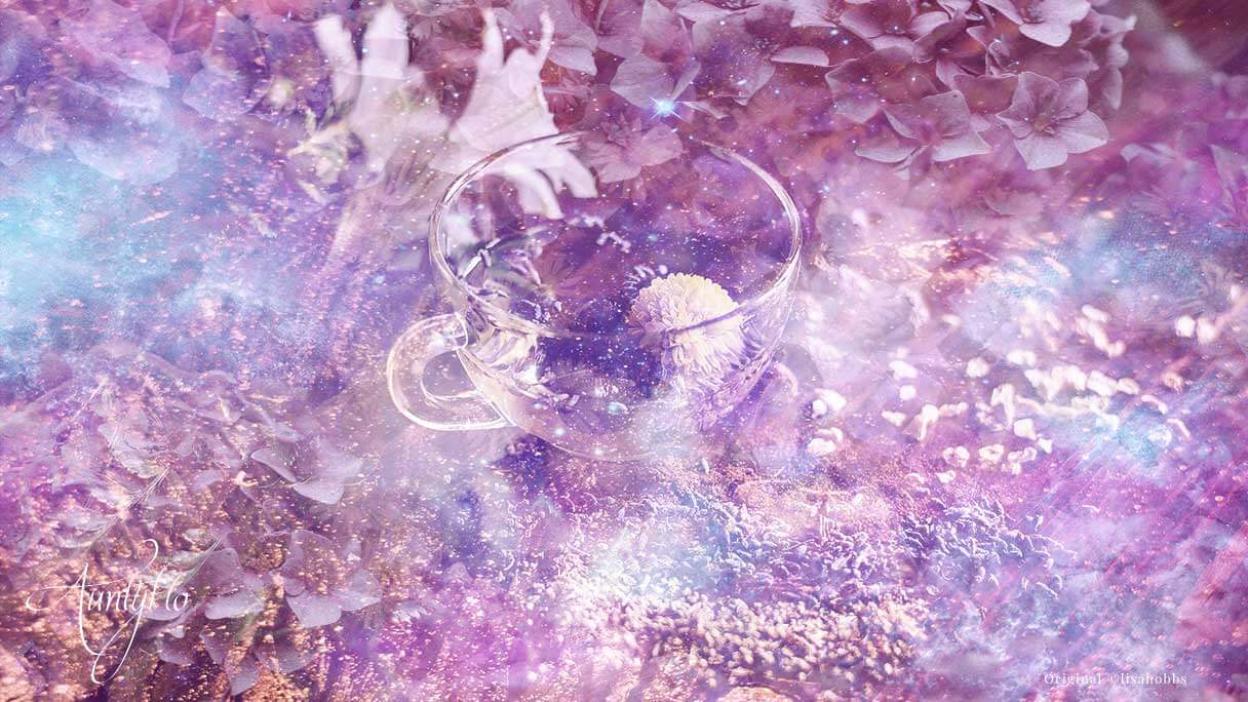 It refers to an anthropoid which has six legs and one or two wings.

As an animal totem, an insect represents negative feelings of anxiety or guilt, which are crawling in your unconscious mind. If an insect is seen while during a tea leaf reading, it implies that you are full of negative feelings which in turn are affecting your life negatively. Stop feeling guilty and move on with your life; learn that people make mistakes and you are not the first one to do whatever you have done that is making you feel awful.

Top of teacup: if an insect is seen at the top of your teacup, it means that you are really being eaten up with feelings of guilt and you are anxious about what people are saying about you. Remember that, whatever you did has been done. You are not the first nor the last to commit a mistake that is making you full of guilt. Your anxiety will not solve anything; what you need to do is focus on how to solve it and move forward. If there are apologies to be made, do so and hold your head high, moving forward.

Middle of cup: an insect found in the middle of the teacup is an indication that, you are about to do something and you feel that it will bring embarrassment and a feeling of guilt to you. The best you can do is, avoid doing it and make sure that, you do what you consider right according to your consciousness. Avoid doing what your inner self is communicating to you that it is wrong. Even if the temptation is high, you can run away from life if you think someone is controlling it. There is a focus on changing your home; if it is a friend who wants to cause you to feel guilty, avoid them.

Scattered in the cup: Scattered insects in the teacup mean that, you have mixed emotions which cause unnecessary anxiety in your life. You are worried about small mistakes which happen in your life, and that is what is causing you to be disturbed. Concentrate on big things and ignore those small ones. You can decide to ask friends to help you in managing your emotions.

You are the master of your subconscious mind, and that is why logic is required. When you keep on being anxious about things which can control things will not work out. Once you control them, the feeling of guilt will be eliminated.