What does Hemisphere symbol mean in tea leaves? 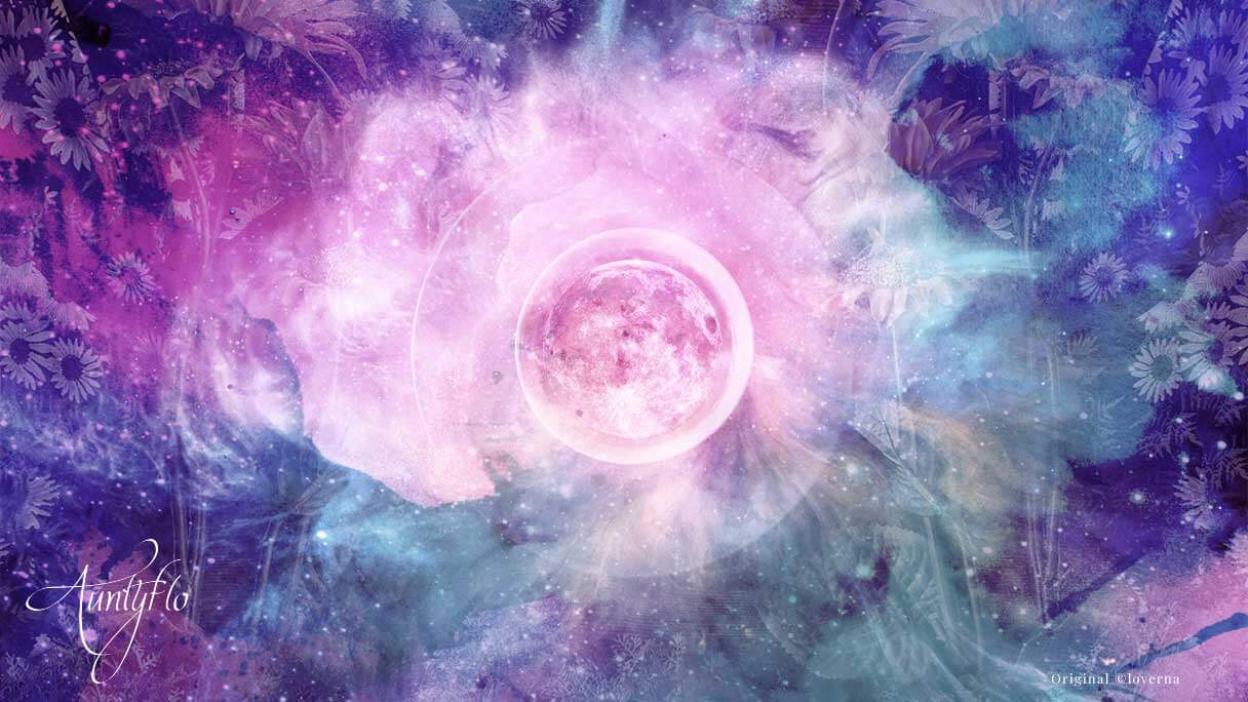 A hemisphere is a word used to describe the half part of a sphere.

You may see this in a teacup as a half circle. When talking about the earth, it is divided into two, one in the north which is known as a northern hemisphere, and another in the south known as the southern hemisphere. The brain sphere is divided into the right hemisphere and the left hemisphere. As a symbol, a hemisphere represents equality. So if you see a hemisphere in a tea leaf reading, it means your life is gauged in equal measures with those who surround you. You don’t possess any superiority to those people.

Top of teacup: if you happen to see a hemisphere on top of the teacup, it means you need to understand that you are not superior to those around you as they are in the same class as you are. Start seeing them as your equals, and allow them to do their own things without having to interfere with them. If you think they are progressing faster than you are, you should approach them and find out what you need to do in order to get things going right for you. In life, you cannot be complete without others; we depend on each other in order to make lives complete.

Middle of cup: a hemisphere seen in the middle of the teacup, denotes that though you feel inferior, there is nothing that those around you have that makes them better than you are; it is all about strategies. You all have equal measures to achieve, so there is no point in blaming others for your failure. Make sure that you work hard, and in no time you will achieve. Don't associate yourself with negative thinkers, because this will just make it impossible for you to achieve. And once you grasp the logic behind achieving, stick to it and make sure you utilize it maximally.

Bottom of teacup: seeing a hemisphere at the bottom of the teacup implies that your chances of achieving are not equal to that of those who surround you. There is something that the people around you are doing which you do not like. So the most constructive way forward is to make sure you understand what you are doing.

In case you feel that there is something you don’t understand, make sure to ask others!

Scattered in the teacup: scattered hemispheres in the teacup is an indicator that you need to move into a new direction. Make sure that you retain your happiness by working hard so that those around you don't leave you behind.

In life, we are all born equal, what makes as different is the amount of hard work we are willing to undertake.