What does Hawk symbol mean in tea leaves? 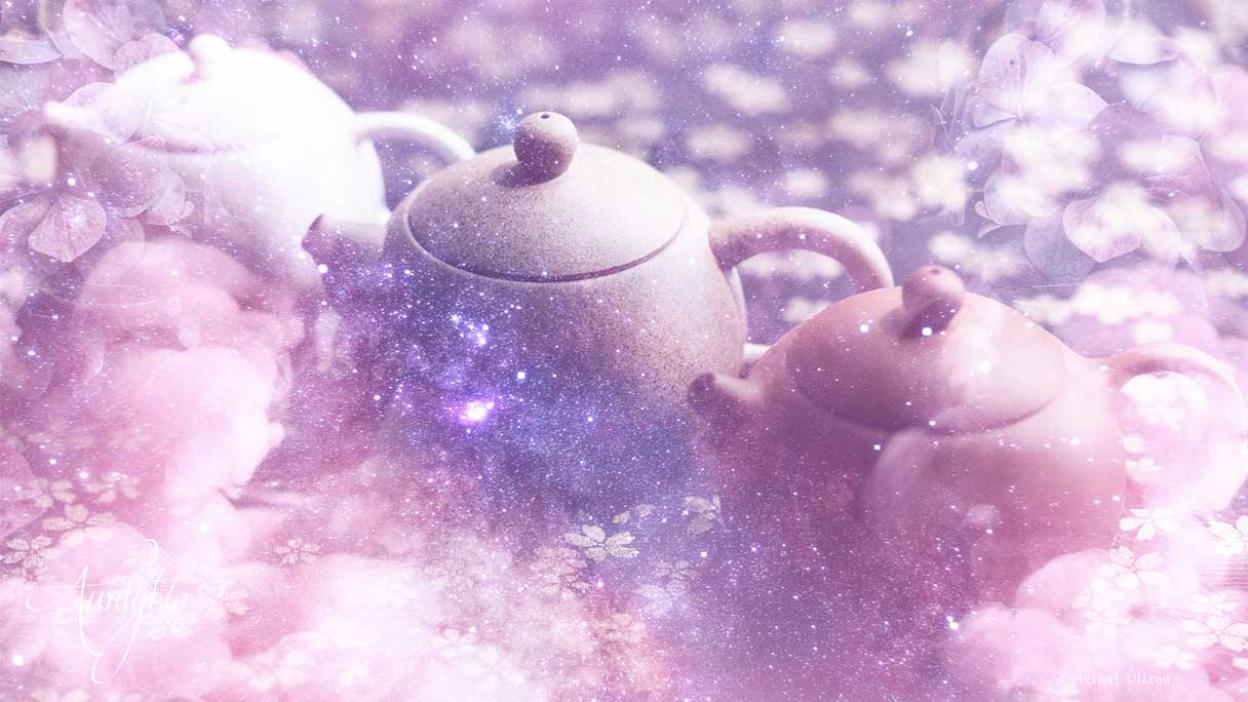 It is a name given to a group of a certain species of birds which are in the category of prey.

According to animism, due to the fact that it is a prey animal, it represents a sharp mind which is capable of assessing situations and acting faster than your rivals.

As a symbol, it represents messages from the divine, angels and devas. So what happens when you see a hawk in your tea cup during tea leaf reading? It is an indication that, you are being prepared for a leadership role and you have to grasp this opportunity with both hands like a hawk. Demonstrate to those around you that, you are capable of taking up the role and being the best leader.

Top of teacup: if you happen to see the hawk at the top of the teacup, then it means that you are ready for the leadership position due to your sharp mind in assessing situations which will help you to lead those around you. Don’t waste time, get hold of the leadership mantle and start to take over the role because you have all the qualities that a good leader should have. You have the blessing of the divine, the angels, and the devas so don’tworry about something going wrong.

Middle of cup: when the hawk is in the middle of the tea cup, it denotes that, you have the potential of being a good leader to those around you, but you have to wait for the divine to communicate to you.

Your angels are still interceding on your behalf, thus you have to give it some more time before it manifests itself and you become a leader.

Bottom of teacup: if you happen to see a hawk at the bottom of the teacup, it means that your chances of becoming a leader are next to nil. But you don't have to sit there and pity yourself; get the help of the angels to invoke the divine to make it happen. Though it might seem impossible, it will all depend on the way you handle yourself. Positive energies are surrounding you. These might just enable you to be your people’s choice of leader one of these fine days.

Scattered in the cup:scattered hawks in the teacup mean that your chances of becoming a leader depend on fate; the preparation for your leadership role has just started, and it is you to decide when you are ready for it. If you want to become one right now, it is possible with determination and hard work. If you are not thinking about preparations in life (training), it might take you quite a long time to become a leader. Be aggressive, use your angels to intervene for you with the divine.

You have what it takes to be a leader, and all you need to do is make sure that your calling comes true. If you place your positive energies in the right places, the leadership mantle will be handed to you sooner than you expect it.