What does Gun symbol mean in tea leaves? 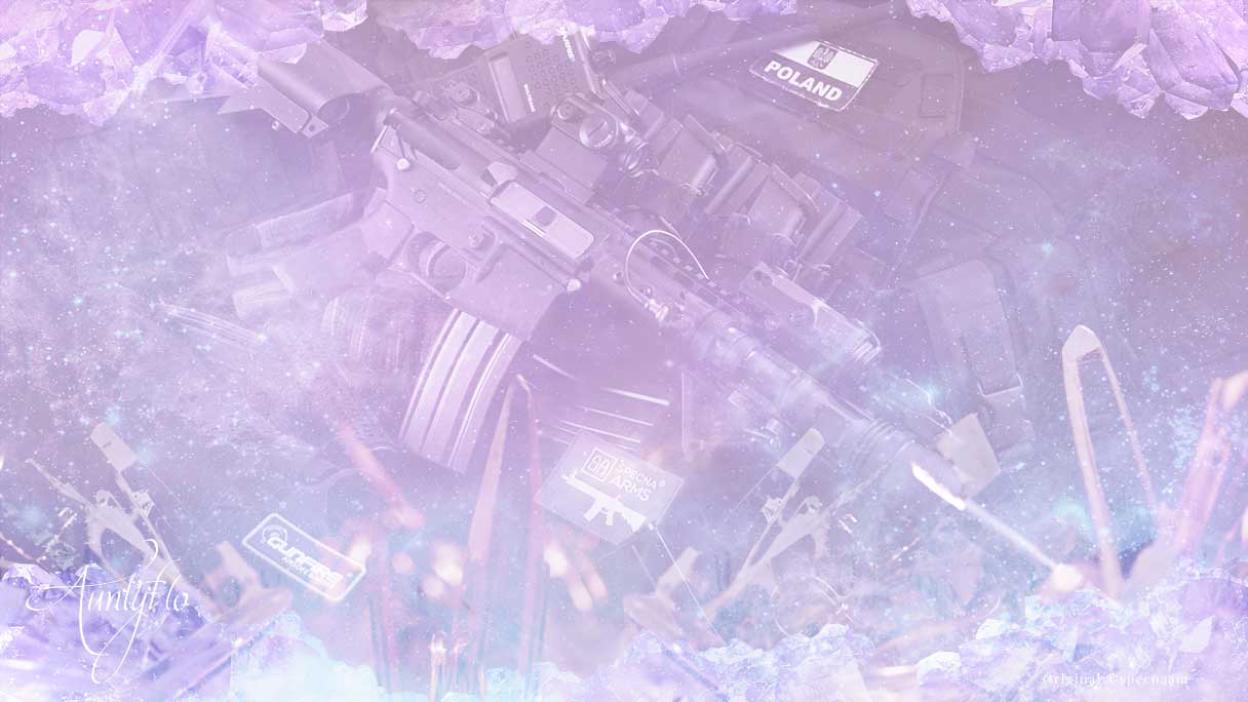 A gun is known to be a weapon, but as a symbol, it represents control, power, fear, aggression and anger.

From this, it is now easy to understand what a gun symbolizes when you see it in your teacup.

You may be having a fear of loss of power and lacking control in your life due to the emotions of anger and aggression and depict annoyance when you are around people. This could have been caused by people who are frenemies.

Top of teacup: a gun at the top of the tea cup has the implication that you are in total control of your life, but you should be on the lookout to avoid fear, anger, and aggression is tearing you apart. If the gun was shown to be shot (you see a bullet) indicates antisocial behavior and become a loner. This, in turn, will make you lose control of your life.

Middle of cup: a gun seen in the middle of the teacup implies that your life control is out of control due to the accumulation of fear, aggression, and anger.

This suggests negative energy. You need to take charge of your life and concentrate on positive thinking in order to boost your self-esteem, which in turn will result in better control. Review all areas of your life. Not much is lost, so you still stand a chance of reviving your life to a higher inner self.

Bottom of teacup: a gun at the bottom of the teacup can mean that you have been engulfed in negative energies of anger, aggression, and fear which have brought your life to a standstill. It is high time that you reviewed people in your life. You have all the time to make this work.

Scattered in the cup: scattered guns in the teacup is an indication that your willpower is under attack due to fear, aggression, and anger that you harbor about situations and people who are close to you. Get rid of this negative energy. Try to remove yourself from people that are negative as they are hindering progress in your life.

Guns appearing during tea leaf reading are an awakening call. You need to strengthen your inner power so that you can control your life and remove negativity in your life. It is time to start prospering.