What does Fly symbol mean in tea leaves? 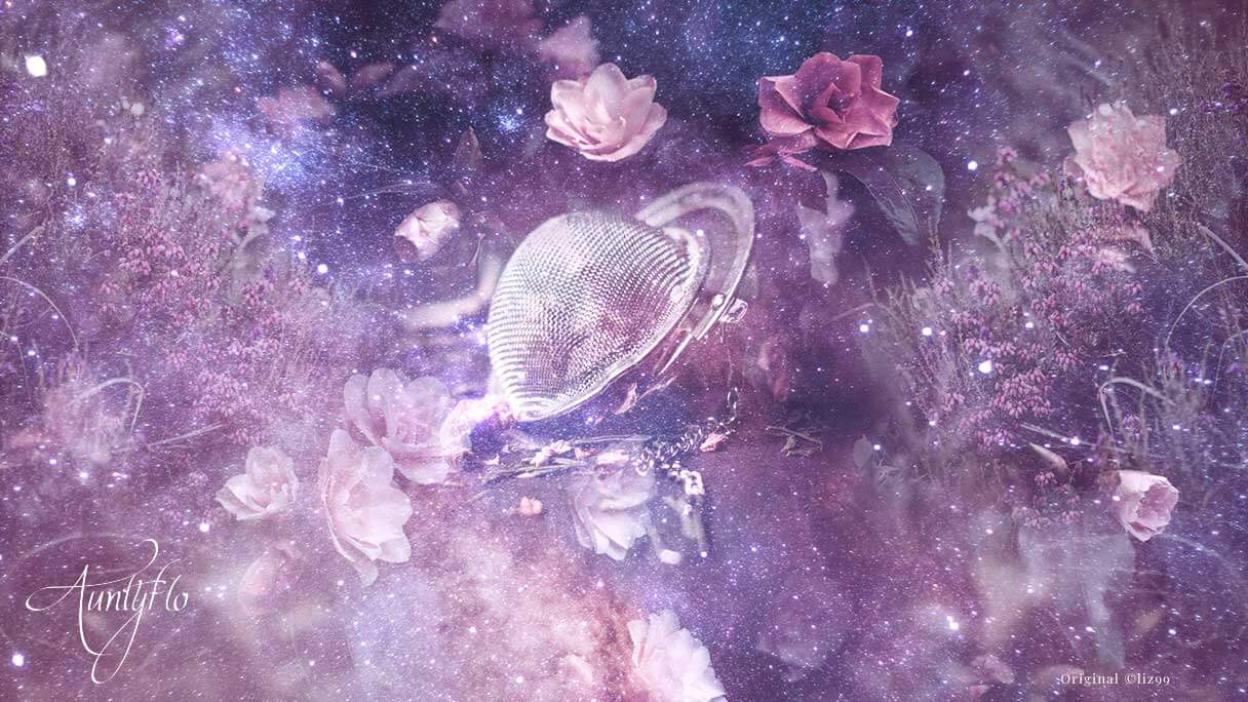 This is a negative omen in your cup.

The tea leaf symbol of fly, as the name suggest, denotes an annoying person similar to a fly, which keeps on flying around and disturbing you. Such a person will keep on poking his nose in your affairs like a fly. It indicates you that the time has come to take harsh steps to control such people.

This omen also suggests that external influences shall come as obstacles are in the way of your plans and success. But at the same time it advises you to keep your affairs well organised and clean to keep the annoying situations at bay.

Detailed meaning of seeing a fly in your teacup

Meaning of flies in your tea leaf reading

Top of teacup: things are going to be exciting in the future.

Lines are broken: If you see broken lines this means you will be successful but the chances of acquiring money are limited.

Bottom of teacup: seeing the symbol at the bottom position would indicate a hidden past opportunity and rebirth which will happen in the future. To make it simple you had a lot of opportunities knocking at your door but you weren't able to answer a single one. It is also an indication that you will be free from any kind of illness for the rest of your life.

Side of teacup: If the symbol is positioned at the side of the tea leaf reading you will have a long life free from sickness and any business plans put into action will be successful.

The housefly shows approaching annoyances and much domestic worry. In some cases it arises from scandal.

Several tea-leaves sometimes take the appearance of a swarm of flies, and these indicate small vexations. If at the top of the cup, triumph over enemies. At the bottom of the cup, domestic worries. On the handle, sickness or irritation.