What does Face symbol mean in tea leaves? 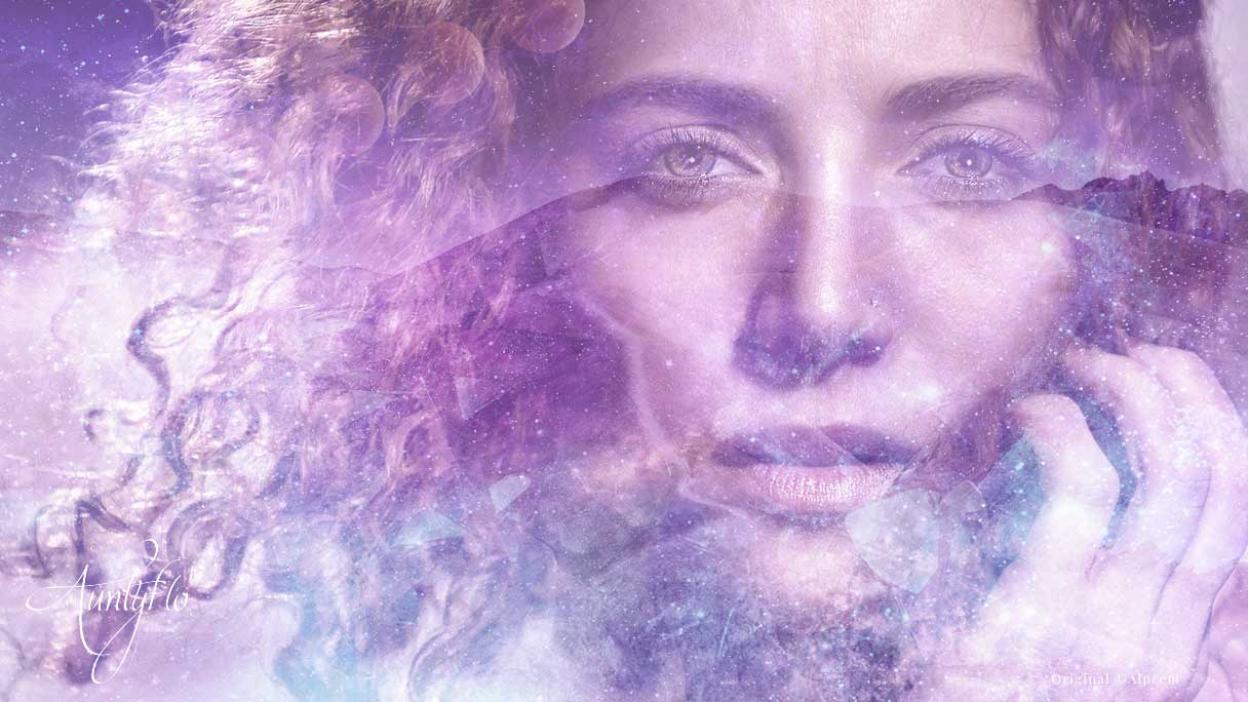 The face is a sense organ which expresses the emotions of people and we communicate using our facial features.

A face is your identity, such that, if it is deformed, it affects you beyond the physical inconvenience. The face distinguishes you from another person.

When you see a face in your teacup during tea leaf reading, it will mean that your emotions are under test. Your identity as a person might be under attack and you need to rediscover it again and nurture it.

Top of teacup: If the face is seen on top of the teacup, it is an indication that, your identity as an individual is under attack and you need to do something right away to protect it. Work extremely hard on your emotions as they might be the ones which are a problem to your identity. If there is any negative people around you then try to avoid them. A problem needs to be understood to redeem your personality.

Middle of cup: the presence of a face in the middle of the teacup means that, in the near future, your identity as an individual might be tainted due to the emotions you are displaying. Think about those around you. Make a checklist of all your emotions and make sure to work on those negative ones to save your identity in the public domain.

Bottom of teacup: the appearance of the face at the bottom of the teacup means that for now, your identity as a person is alright, but it might be bruised in the far future due to your emotions.

Because you have all the time to work on it, make sure you consult and come up with a way which is pleasing to others and does not show your emotions. Your identity is very important and you don’t have to hide it.

Scattered in the Cup: Scattered faces in the teacup during the tea leaf reading indicates that, from this very minute, your identity is under siege due to the various emotions you find yourself displaying in public. Get working with your emotions. Emotions can be controlled.

A face in the teacup is all about your identity as a person and your emotions play an important part. Make sure that, any emotion that seems to be bringing negativity in your life should be controlled in order to streamline your identity in the public domain