What does Death symbol mean in tea leaves? 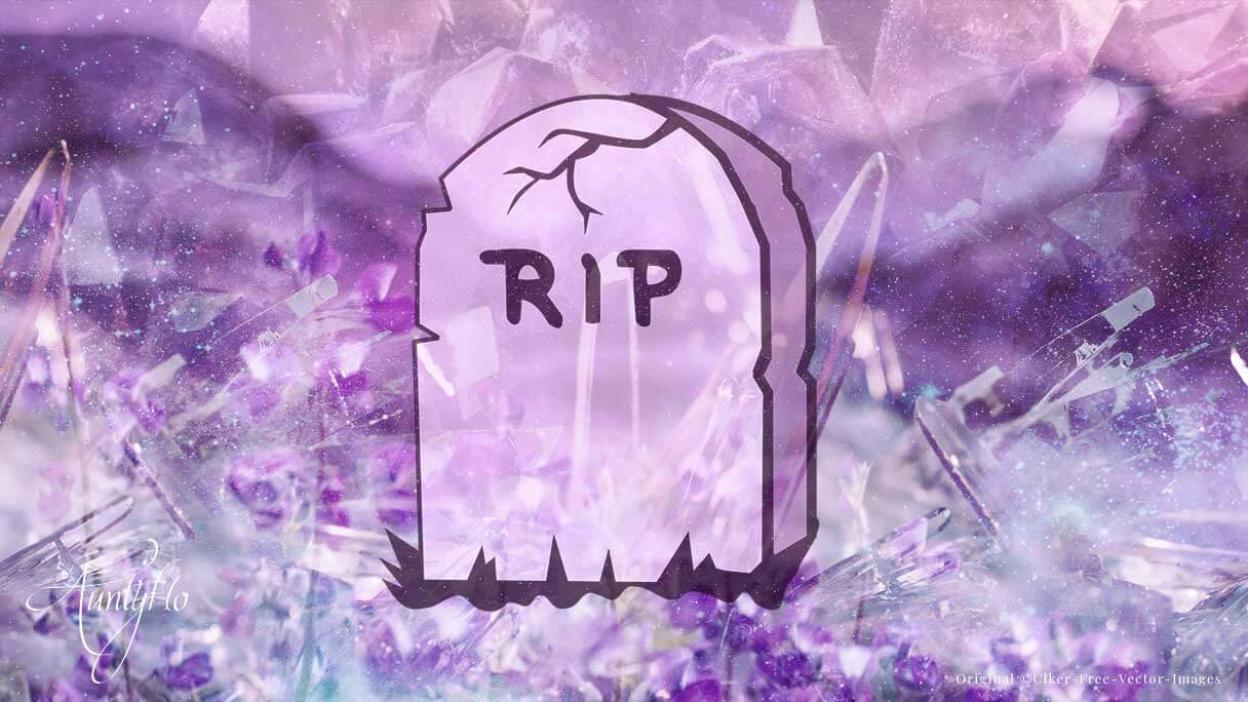 Death is normally seen in a cup when changes will occur.

The symbol maybe a coffin, a circle with arrows coming from the side. Or even a skeleton on a horse (like in the tarot card of death)

It denotes the end of the life of a living thing. As a symbol, death signifies anger, jealousy, rage, or resentment of a person who is close to you. It might be a friend, a colleague at work or a relative. Now that you know what death represents, it becomes easy for you to analyze when you see death in your teacup during tea leaf reading.

When death is seen in your teacup. It means that those around you are jealous of you and you need to tread carefully. They hold anger and resentment. Try not do something foolish that might harm you.

Top of teacup: a symbol of death at the top of the teacup denotes that you are in danger of being harmed by those who are close to you due to their jealous nature. Think about what you have achieved so far. You need to take care of yourself because the resentment has grown into anger. Don’t trust anybody at this time and make sure that, you handle everything by yourself. Take precaution in all your undertakings.

Middle of cup: when you happen to see a death symbol in the middle of the teacup it denotes that, those who are surrounding you, claiming to be family, friends or colleagues, are not happy - they might plot to harm you.

Try and engage with others. Think about development and your goals in life. Let them learn a trade and encourage others to help you in life.

Bottom of teacup: to see a death symbol at the bottom of the teacup is a good sign as it denotes that, you are surrounded by people who are emitting positive energies.

They are happy for you and your development and they are eager to learn from you and you will become successful. All you need to do is make sure you share your skills and ideas with others. Involve them in all that you do and let them learn how to make it in life without having to depend on anybody.

Scattered in the teacup: a death symbol in a scattered position in the teacup denotes that, you need to take great precautions because you may have enemies from all corners in your life. everyone seems to be jealous and have ill motives towards you. The resentment they have is incomparable and that is why you have to do everything humanly possible to remove yourself. You can decide to relocate to a far off land - just to make sure that you are safe from the many enemies that are surrounding you.

Conclusion: when you are surrounded by people who are jealous of what you are doing, the best thing to do is to bring them closer to you and make sure that they learn how to be successful. That is the only way you can change them and live peacefully. Because, as long as you have things they don’t have, they won’t be happy for you. Sorry but that is the reality of life. The death symbol in your reading is a warning but it does suggest a new beginning.