What does Curve symbol mean in tea leaves? 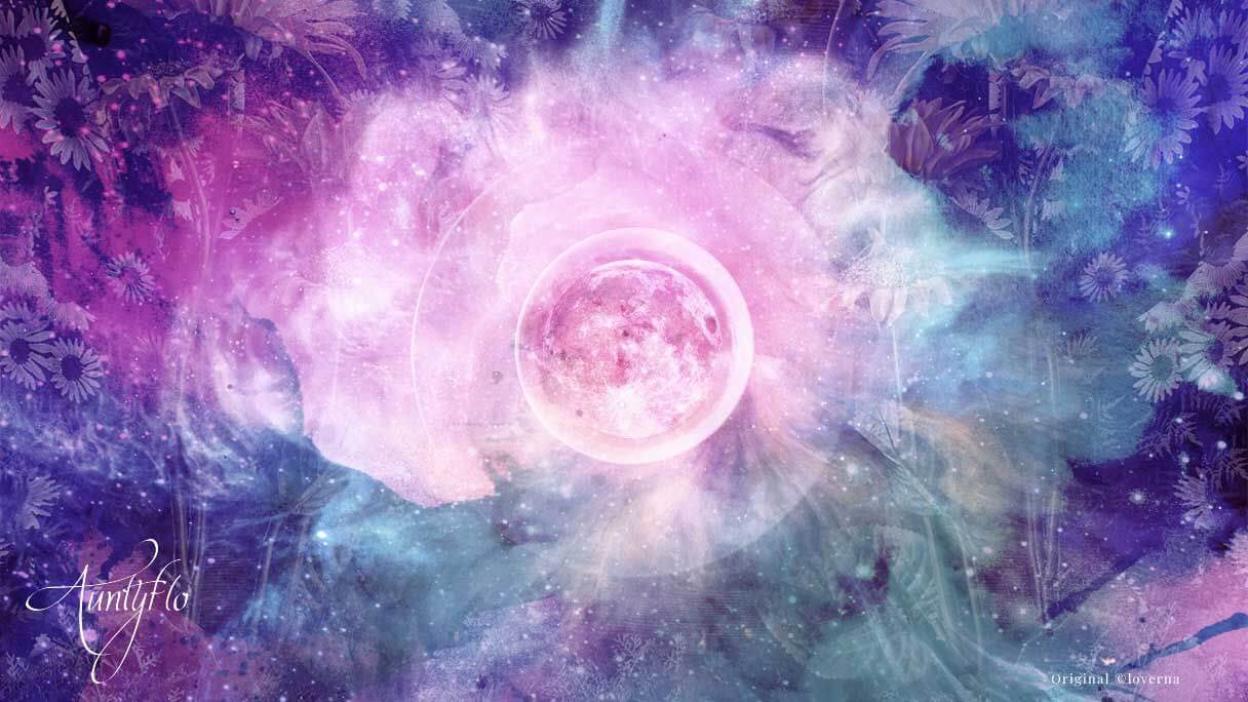 The symbol of inflexion.

The curve within a tea leaf reading suggests visualization of new beginnings. It is important for you to do work on yourself in order to see any dramatic transformation. The curve is a suggestion that you need to see yourself and circled in a barrier made of stone or rope.

Try to visualize yourself inside the barrier and that no visible negative vibrations can alter the shape of the curve. Now, ensure that the barrier around you dissolves right in front of your eyes. Let a white light shine in - to the curve and feel the power of positivity.

The curve in occult terms, suggest that it's time for you to take on a new form. Take on the light and understand that in life all of all the events that we encounter not forever. Feel the safety of your own personal boundary and make sure that you remain true to the world.

What does a curve symbol mean in your teacup?

Middle of teacup: to see the curve in the middle position of your teacup suggests that friendly helper is trying to push you away.

Bottom of teacup: to see the curve in the bottom position suggests that you need to express anger or grief in real life in order to get over it. This could possibly be connected to a difficult childhood where you have had issues with your parents. It may be time to think about healing from those.