What does Crook symbol mean in tea leaves? 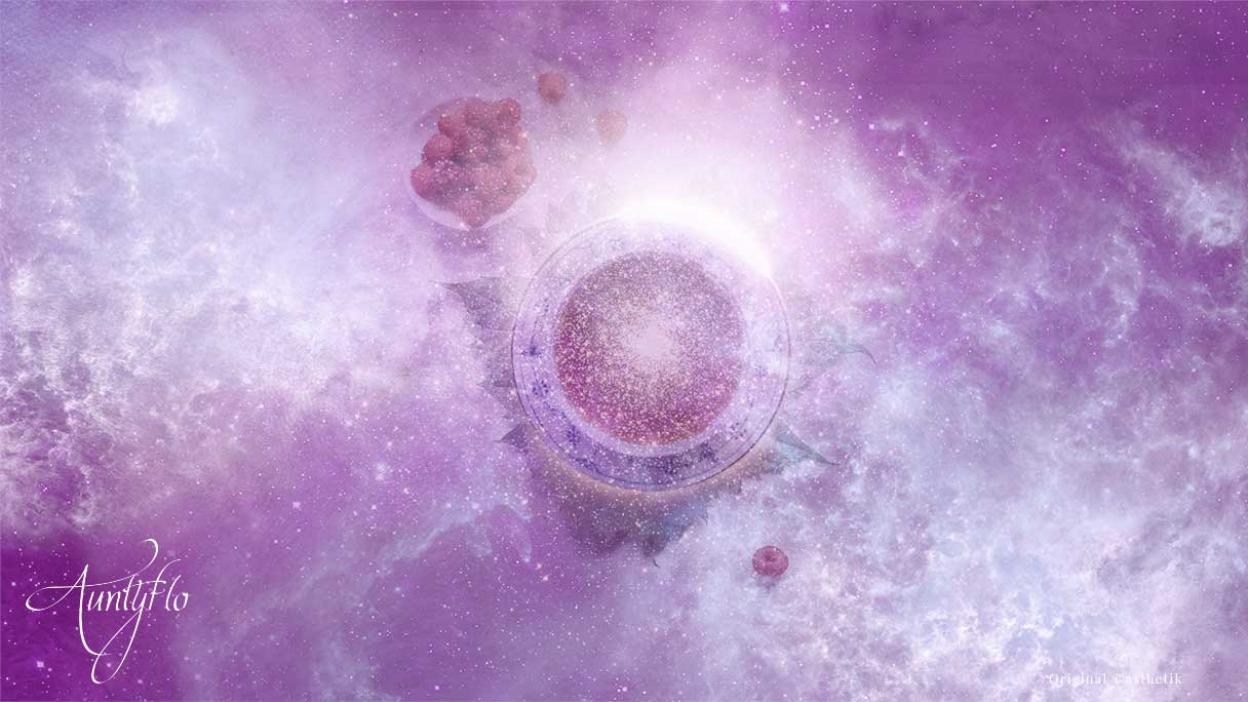 Symbol of pastor ship and the care of others.

It denotes a degree of responsibility which arises from your position in life and the powers con­ferred on you by others.

You may become a leader or dictator, director or manager. You will now be required to undertake some work of importance to many others.

A crook in your tea leaf cup is basically a stick that has often rounded end.

It can also suggest a walking stick or something that is along with a curved handle. The crook is representative of someone who has recently criticized you, leaving you feeling quite hurt. This could be a friend or family relative, or even a lover. It suggests that in order to overcome this, you should try to deal with criticism and take on board what people say. That is not to say that the criticism is false it just indicates that you need to be aware of what other people think.

The crook in the top part of your teacup: a situation has exhausted you, don’t keep thinking about criticism. If this has happened in the past then take on board a criticism. If you haven’t been criticized it can also suggest that somebody will do so in the future.

Middle of teacup: the crook in the middle position of the teacup suggests that a past sexual hurt that needs to be healed. This could be a romantic relationship gone wrong alternatively a family member has hurt you and you no longer have much contact, if any!

Bottom of teacup: the crook appearing in the bottom of the tea leaf cup indicates that your feelings and emotions have been hurt. This generally means somebody that you know and as we have stated before is a family member.

The significance of this symbol appearing at the bottom of the tea leaf cup indicates that there are barriers in place that prevent you from having much contact with the person that criticized you.