What does Contrite symbol mean in tea leaves? 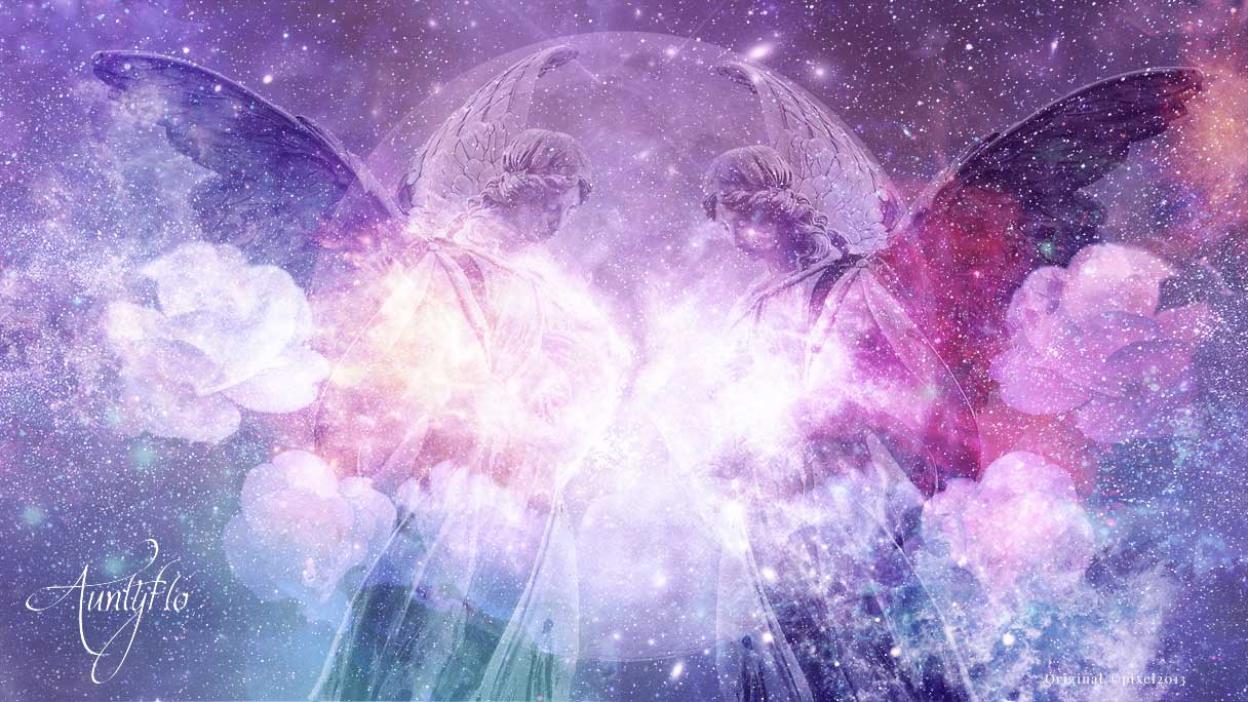 In old fashioned tea leaf dictionaries, a contrite is someone kneeling.

If we look at the literal meaning it denotes sadness. Thus, we can assume this tea leaf meaning is focused on a figure in a tea leaf reading feeling sadness. A kneeling figure denotes victory. Your confession of failure is your greatest strength, for it shows that you are aware of your weakness and the knowledge that you are your own enemy. This is the first step to victory. You will stoop to con­quer. Victory is yours—arise and conquer.

Let's for now look closer at the meaning of a kneeling figure in a teacup depending on the positions.

The meaning of this symbol is that of great times and happiness is on its way.

If the figure in the teacup is holding a cup this represents a degree of contentment and overcoming problems. To see a matchstick figure kneeling denotes good times ahead,

To see a kneeling person who is scattered in the teacup means that you will have victory over others in life. A kneeling person featured in the cup is directly associated with new challenges and changes in life - especially career wise.

Top of teacup: If appearing at the top of your teacup, the kneeling person represents a victory in life.

Praying in the teacup: If the old person is praying in your tea leaf teacup then this indicates that you have the freedom in life to make a choice. This is especially true if there are more than one person kneeling in the cup.

Large person kneeling: A large symbol indicates that you will have complete victory.

Middle of cup: Denotes a new start and beginning.