What does Branch symbol mean in tea leaves? 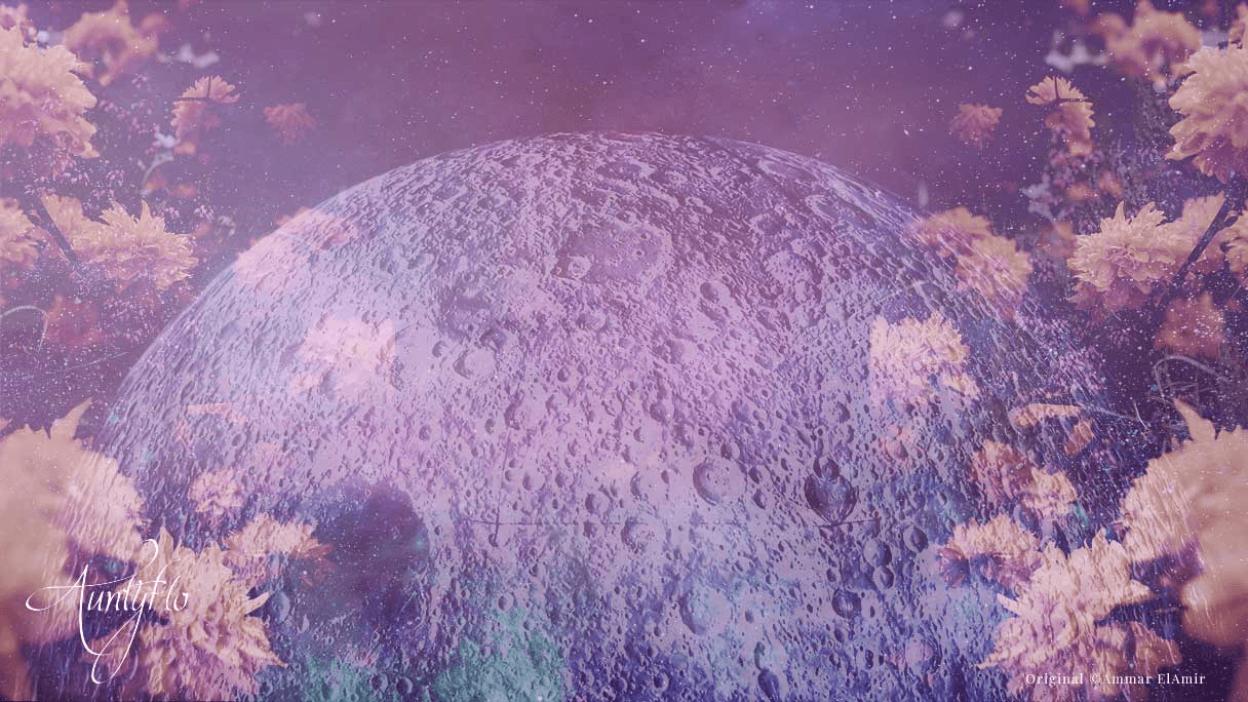 To see the symbol of a branch on a tree indicates that your feeling rather content at the moment.

The tree suggests something positive will happen in your private life and your emotions.

To help you interpret the branch in your teacup it is important to place attention on where the branch is positioned, in the location near the handle, then the branch symbolizes that social work and relationships are going to be favorable in the future.

If you notice round circles near the branches then this indicates that you feel threatened by the outside world.

There has been a sense of imprisonment within your own home. It could also just be something as simple as the need to clean your house.

The branch is often associated with new beginnings and growth. As previously mentioned, the location of the branch is important when interpreting this symbol.

Meaning of a branch positioned in your teacup:

Top of teacup: If the branch of a tree appears at the top of your teacup this indicates that you are a risk of being overwhelmed by problems and new opportunities. There is a focus on hard work. This work is likely to pay off and enable you to have a financial freedom. If the branch has leaves on it, then this indicates you've taken on many commitments at work. This omen can also indicate that you have become emotionally attached to a project that you have found interesting the branch is an indication that this project is likely to be successful.

Middle of teacup: to see a branch in the middle of your teacup indicates that two people are likely to come together and unite as one. This is a positive omen.

Large symbol: if this symbol is large, this indicates that either your memory or intellectual life is likely to improve.

A sprig or branch with leaves is a sign of happiness in the family or within your own circle of friends. If without leaves, it denotes sorrow and e, disappointed hopes, and barren ambitions.