What does Box symbol mean in tea leaves? 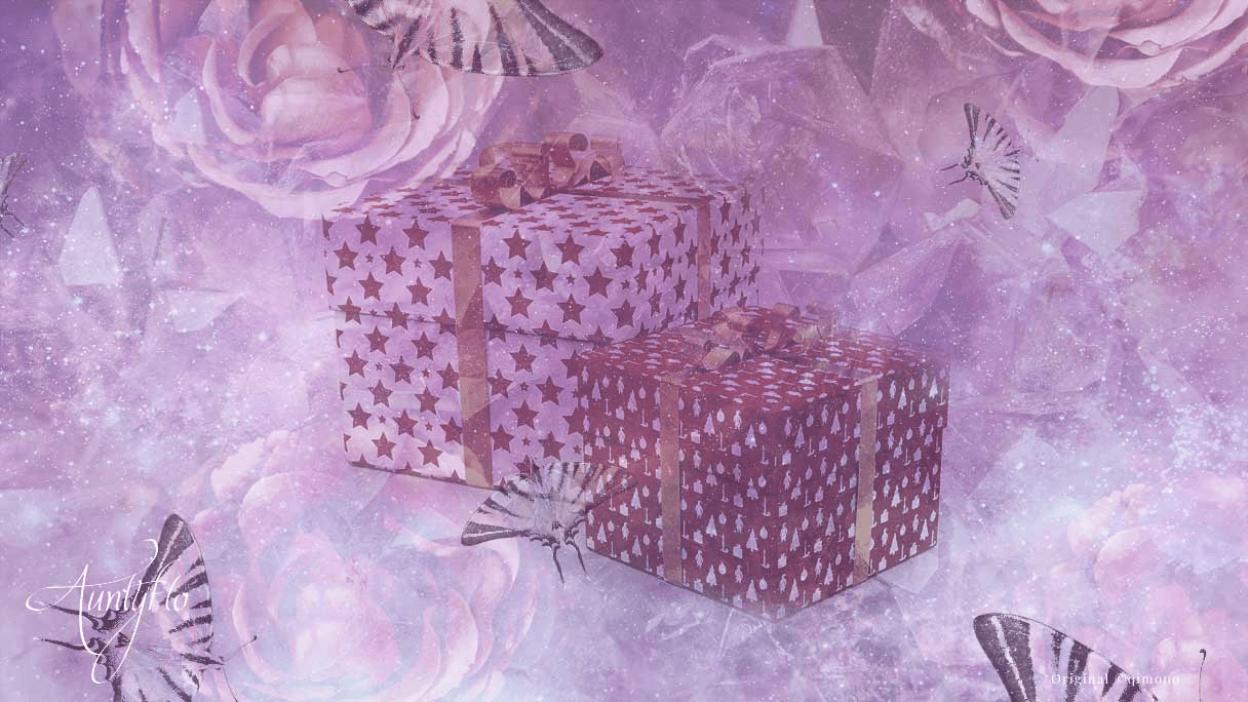 This symbol is traditionally connected to the feminine aspects of life.

The box can also signify a square. This suggests contentment will happen in your life shortly. There is also a keen desire to find the boundaries of a relationship. If the box is near any other symbol or shapes then things are going to be good in the future.

Old tea leaf interpretations find that a box is also connected to creativity. It is suggested that the box stands for Pandora's box of secrets when found in the tea leaf reading. What does this mean for your life? This indicates that there are going to be many good surprises in the near future. Surprises might necessarily.

Meaning of a box positioned in your teacup:

Top of teacup: if a the box is placed in the position near the top it is a sign that something is missing in your life. It could also be a warning that people mistrust you. If the box is placed near the rim of the teacup this trust is connected to a romantic affair. Sometimes, you have been brought down by what other people think. It is an omen to try to be as careful as possible when it comes to romantic relations.

Bottom of teacup: if the box is positioned at the bottom of the teacup then you're going to be focused on achieving your goals. To see a box with a number of dots surround the image indicates that you need to face up to a situation that you have been trying to forget.

Single box: a box at the side can signify a gift.

Open box: if the box is open, this indicates you will have some romantic difficulty that needs to be overcome.

Closed lid: if the lid is closed, you’ll find something you thought you had forever lost.

Side of teacup: for the box to appear in a position at the side of the teacup is a warning that you should stop feeling frightened of future events. It suggests that you have been feeling quite jealous of a relative who is getting more attention than you. It is important that during life we are grateful for what we have been given.

Handle of teacup: there is also the potential that a positive change is on it's way if the box is near the handle of the teacup.