What does Bomb symbol mean in tea leaves? 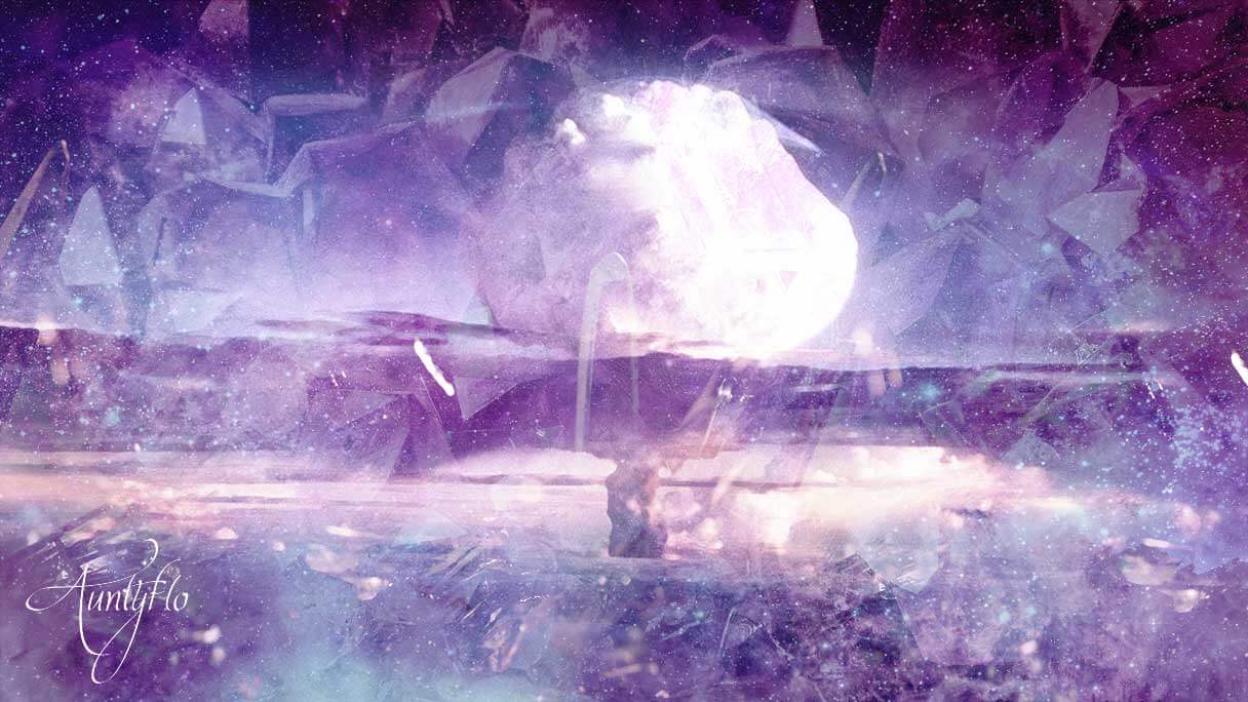 To see a bomb in your tea leaf teacup indicates you may be feeling as if you have many feelings that you're unable to control.

It can also suggest that you have encountered some explosive emotions lately.

Have you been feeling particularly depressed? Which situation in your life are you currently trying to deal with?

This symbol can also be connected to a relationship.

A bomb may be associated with the breakdown of a relationship. Seeing more than one bomb can suggest that there is a problem in your career or at work.

A bomb indicates that a sudden and unexpected event is likely to take place that will result in a deep feeling. Your emotions will literally explode.

Meaning of a bomb positioned in your teacup:

Top of teacup: for the symbol to appear at the top of the teacup indicates that lately you have been a time bomb in connection to your emotions. People close to you are walking around on tiptoes trying to understand why you have been quite happy. To see more than one bomb at the top of your cup indicates that sometimes you feel you are living with a childhood emotion that is causing you to be a walking time bomb. Either way, this is in regards to your emotional and psychological state of affairs, for this to be in a top position indicates that it is likely you have become unbalanced. This emotion is in your current life and you need to resolve this quickly.

Bottom of teacup: to appear in the bottom of your teacup indicates there is an undercurrent in a close relationship with other people. It suggests that you have a desire to find something out about some individuals. Perhaps somebody close to you has recently had an emotional upset.

By the handle: the positioning indicates that emotions, in your current life, aren't necessarily due to your own emotions and more than likely a result of other people that have shown you time in the past. This indicates that it is time for you to repay the kindness by understanding that sometimes you have emotional time.

Side of teacup: situated at the side of the cup is an indication that people you know will go through a patch this may result in divorce or breakdown of a partnership.

More than one bomb: this is related difficulties emotionally between two people. This is because more than one bomb often indicates that somebody else is involved in a relationship. This also suggests unhappiness because of other people's conduct.

Great surprises and much alarm and trouble are shown by this dangerous missile. It is a sign of underhand work directed against you, such as will come upon you with overwhelming suddenness and surprising force. You are warned to examine your relationships carefully and to detect the opera­tions of malicious enemies before it is too late.