Birds in a cage Symbol In Tea Leaves

What does Birds in a cage symbol mean in tea leaves? 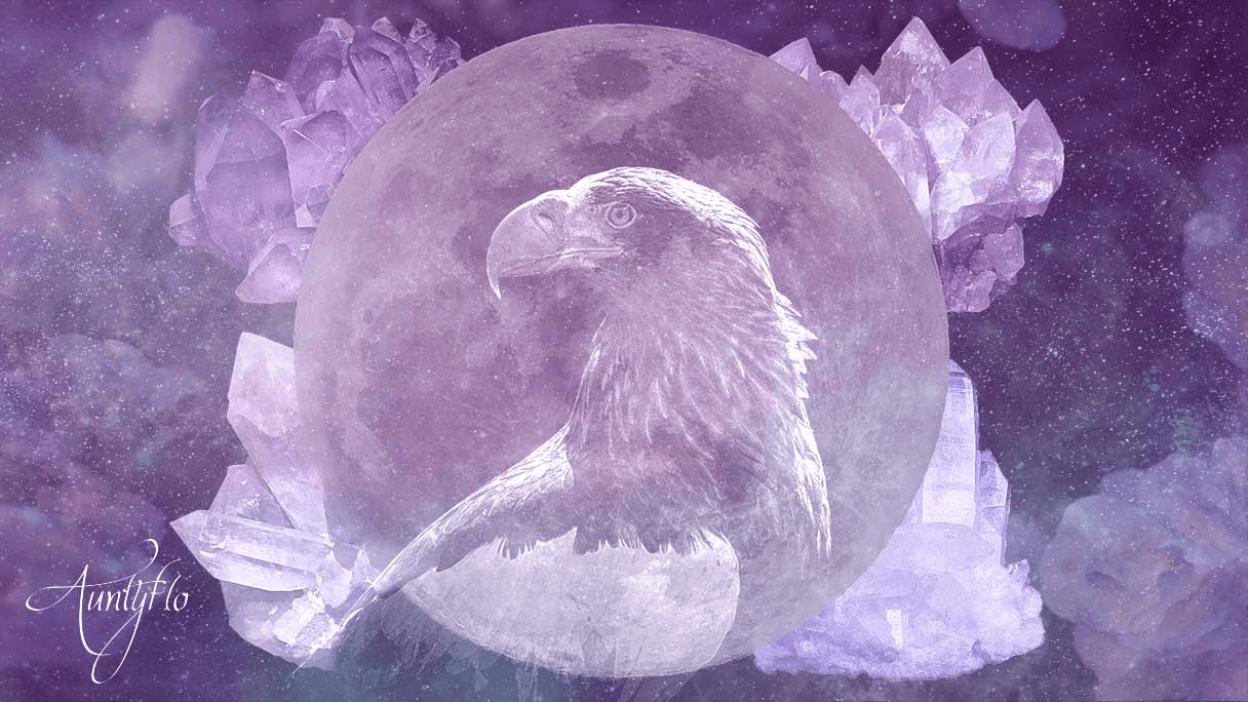 Birds in a cage

To see a bird in a cage suggests that people are going to feel trapped in your company.

If the cage is small compared to the size of the birds then this indicates that this is only a temporary feeling. If the cage in your tea cup is large, then this is an indication that there are many problems associated with a number of people around you, which will prevent you from obtaining your desires.

It's important to recognise that this omen is connected with new beginnings. You are trying to open the doors to new paths in life. If appearing around the bottom rim in your tea leaf reading this omen suggests that it is important to listen to others and listen to their approach to problems. It may also mean that you will be encountering some happiness over the next month. To see two birds in a cage indicates that you are going to receive some good news, but it is likely that projects are going to be delayed.

Meaning of a bird's in a cage positioned in your teacup:

Top of teacup: for the bird in the cage to appear at the top of your teacup means it is vital that you think about what other people want you to do over the next few weeks.

Bottom of teacup: for this omen to appear at the bottom of your teacup suggests that a personal objective is not going to be reached because a friend is going to rock your path. This may not be done intentionally. It's important for you to recognise that people sometimes do things without thinking about the consequences.

Large Symbol: Importantly, if the symbol appears large this is an indication that there is going to be some minor delays over the next month these will soon be rectified.