What does Bear symbol mean in tea leaves? 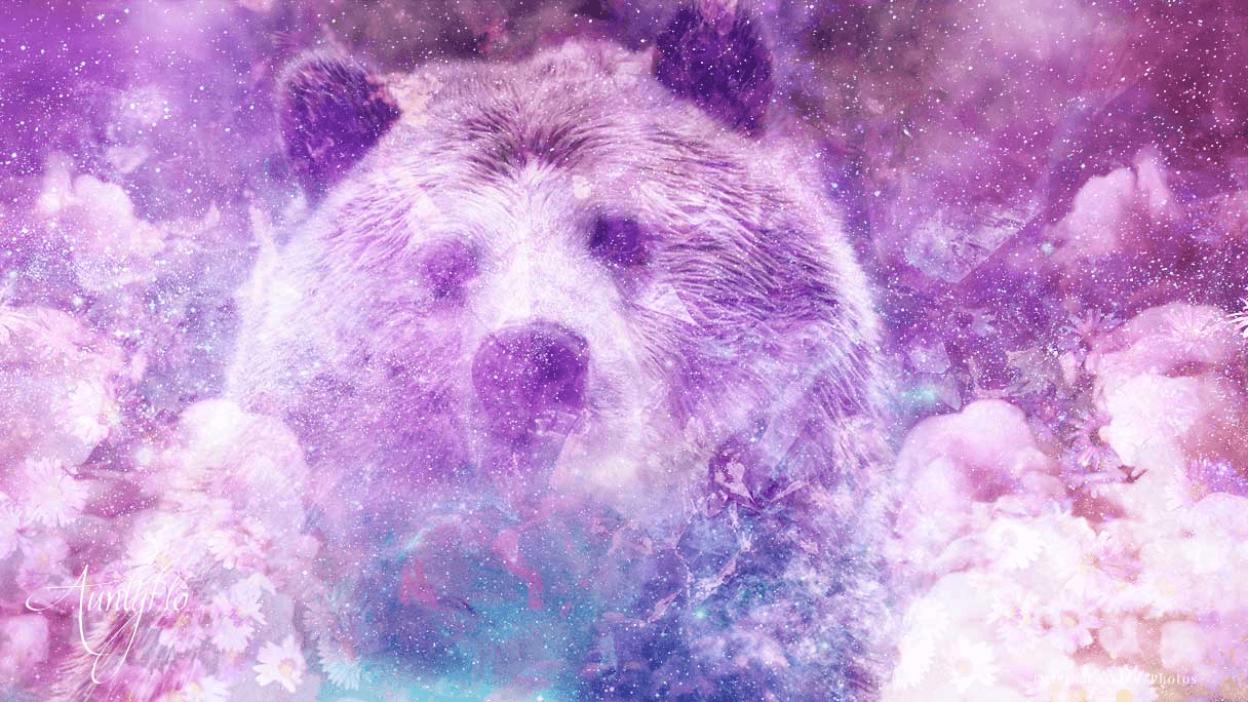 To see a bear in your teacup is connected to relationships around you.

A bear signifies that you have a negative person that is sucking your energies. The only way to escape this person is to try to show strength in positive thinking.

This person has been a slave of their own desires. Rather than acting the way they think best, they act by controlling other people.

Particularly, this person tries to get close to people that are friendly. This person feels drawn towards you, but sometimes find it difficult to express this socially.

It is time you to distance yourself from this person before you pick up any negative energies. Seeing a small bear means that you may feel helpless and you need to sometimes give into your desires.

Meaning of a bear positioned in your teacup:

Top of teacup: if the bear was positioned near the top of your teacup then this indicates you will find a better way to use the negative energy that is around you. Reverse this negative energy by responding positively to whatever people are negative.

Bottom of teacup: appearing in the position at the bottom of the teacup this takes on a different meaning. The person who is being specifically negative towards your thoughts and beliefs is going to undergo an emotional upheaval. This will be a difficult time for this person and in the end will ultimately result in a sense of calm and emptiness that will help this person. As a metaphor, after rainstorms is often a period of cleansing, peace.

Middle of teacup: if the bear appears in the middle of your teacup this indicates that there is a need to demonstrate comfort as your needs are not being met.

Dots around the bear: if you see various dots that surround the bear then there is likely to be an act of kindness. You will try to improve the positive spiritual energy.

Bear's mouth: there is great fastness in trying to solve a problem.

Bear's paw: this symbol expresses hope a sense of healing when shown in your teacup. A bear paw also signals your connection to internal spiritual powers.

Chinese interpretation: a bear can symbolise a great time and wise person who’ll offer you comfort and reassurance.

Advice from the symbol: the bear could be urging you to call up your healing and protective instincts.

Size: the greater the size of bear, the more emotions that will surround the drinker. Vice versa, the smaller the bear then the emotions will not effect the drinker significantly.

Bear's mouth: there is great fastness in trying to solve a problem.

Bear's paw: this symbol expresses a sense of healing when shown in your teacup.

This brute of the lower creation of animals indicates that there is danger of running into danger through stupidity, and most probably meeting with obstacles that will call upon the brute force.

Irrational projects may land you far away from human sympathy.