What does Bagpipe symbol mean in tea leaves? 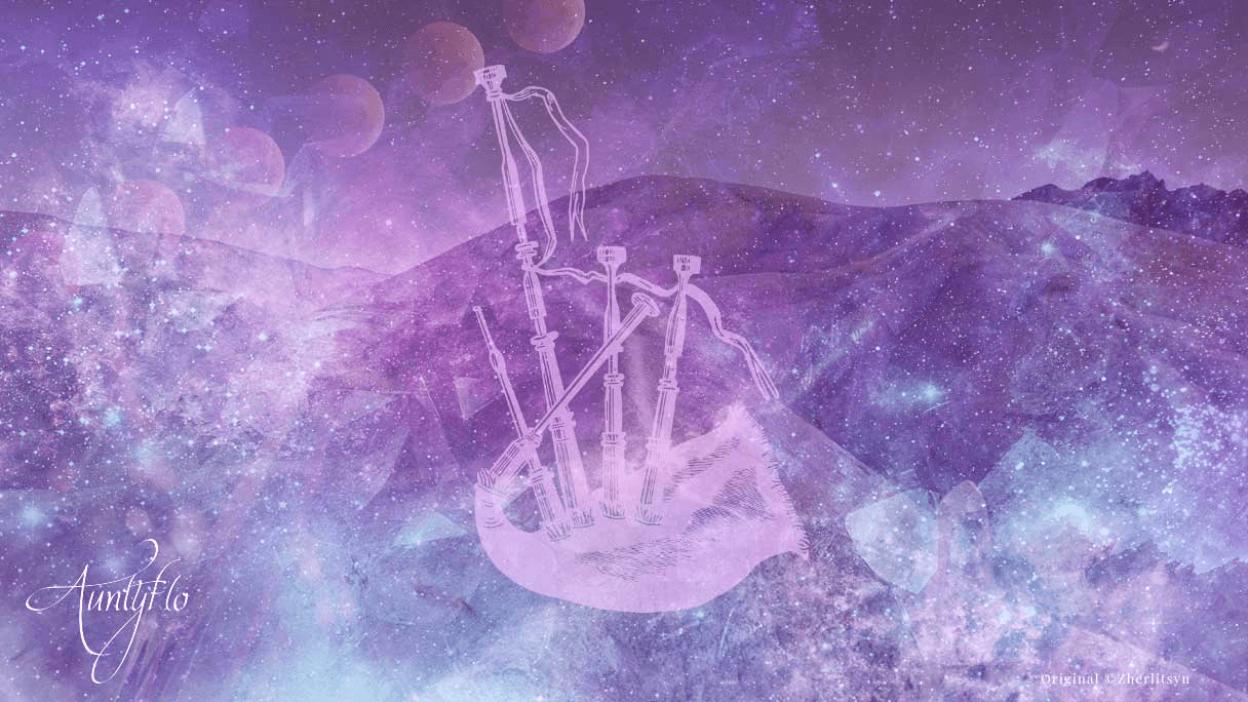 A bagpipe featured within your teacup indicates that positive energy is going to be directed towards the drinkers partnerships.

If the leaves are scattered in the shape of a bagpipe the drinker will use strength in order to make things work. Sometimes the drinker pushes relationships to the forefront.

The other meaning of this symbol is that the drinker may meet a Scottish person or travel to Scotland within his or her lifetime. If you see somebody playing the bagpipe within your tea leaf reading this indicates that you are likely to be an independent person. At the same time this symbol deals with a much wider development of which the individual must try to not be too disappointed if things don't go his or her way.

The bagpipe is obviously of Scottish descent. It may be hard to find the symbol in the tea cup.  the bagpipe can  of them be associated with conflicts on a high level. It is a musical instrument, therefore there is a sense of battle and accomplishment forward. This is an exciting struggle and you were equally sought-after possible new relationship. The good news is that the bagpipe signifies new beginnings..

Optimism generally creates a successful outcome. One must cover all doubts of illusion, for the bagpipes to be near another symbol suggests that there is a sense that enemies may perhaps overwhelm us in life. Make sure that people do not betray you.

Meaning of a bagpipe placement:

Bottom of teacup: if the bagpipe appears at the bottom of the teacup this is associated with a long trip across water. This is likely to occur within the next 4 months.

There will be much discord and dis­affection in your family affairs. Business will be conducted with difficulty. Excitement and high tension will tend to create ill health and nervous derangement. Projects and ambitions end in discord and danger. 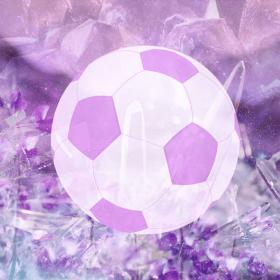 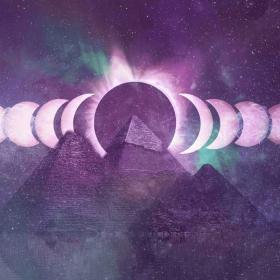 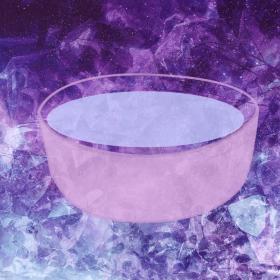