What does Badger symbol mean in tea leaves? 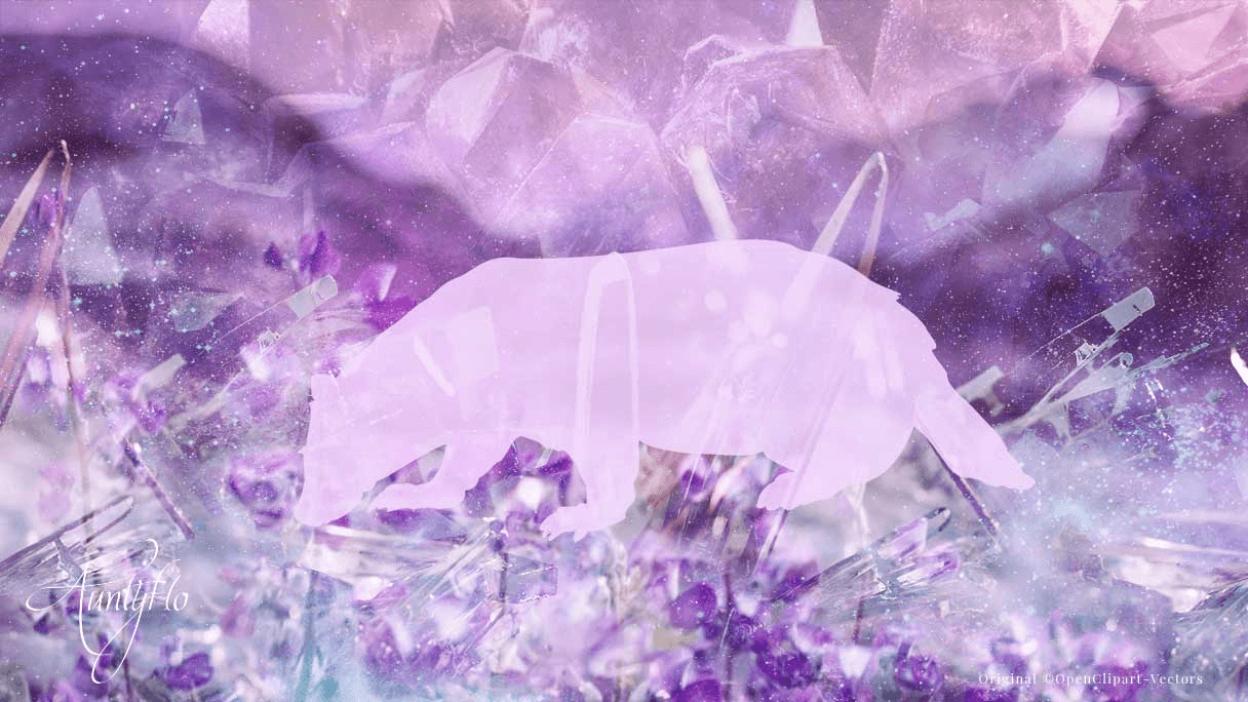 This is a symbol that suggests you are ambitious and powerful, even sometimes dangerous.

This can also mean that you have someone like this in your life. The badger cannot be trusted. It is important to understand that love has been lost and the commitments and values of his love is likely to haunt you.

If you see the badger at the top of the teacup then this represents difficult times ahead and that you may find some peace in creative pursuits.

The meaning of this symbol is that of complications.

The badger represents a degree of pain and heartbreak due to a lack of empathy with others. This is giving you advice that you shouldn't push anybody else away but somehow take them under your wing, in order to encourage love and prosperity.

It is important that you return to the world, whether this is supporting a charity or breaking through the fence in order to help others. The warning here is please don't withdraw from life.

Meaning of seeing this symbol, based on the placement in the teacup:

Top of teacup: if appearing at the top of your teacup, in some ways your life can sometimes be mundane. The badger symbol shows the outer responsibility of having control over our own life. Greater possibility of blending into the crowd. The utility and social relationships that you built within the next two months will help you find some peace and also prosperity. If the badger is near the rim of the teacup it suggests that there are unconscious forces at work. If the badger is pointing towards the bottom of the teacup then this implies that you sometimes do not feed the imagination enough. Without your imagination being fed with interesting and creative thoughts, we can sometimes lack a sense of purpose.

Two badgers appearing in your teacup: if the badger is united with another badger within your tea leaf teacup then this indicates that you have the freedom to decide what you would like to achieve in life.

Bottom of the teacup: if the Badger is placed at the bottom of the teacup then this demonstrates that someone is gossiping about you and it is very important that you let go of your thoughts or feelings regarding the situation and think logically.

Side of teacup / badger pointing down: take care the unity of contentment and trust will soon be challenged. It is generally recognised that a Badger at the side of the teacup is associated with willpower alone. This will probably be connected to your imagination, it can also mean you have a narrow view in terms of your sense of purpose. What is important in relation to this symbol is that you need to feel consciousness on a high-level.

Large badger: a large badger is associated with setting joy in friendship, you will meet many influential people and are sure to communicate on a higher level. Make sure you get yourself out of the rut that you have been living in. 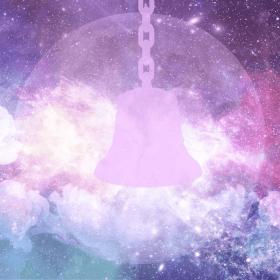