What is the spiritual meaning of the direction west? 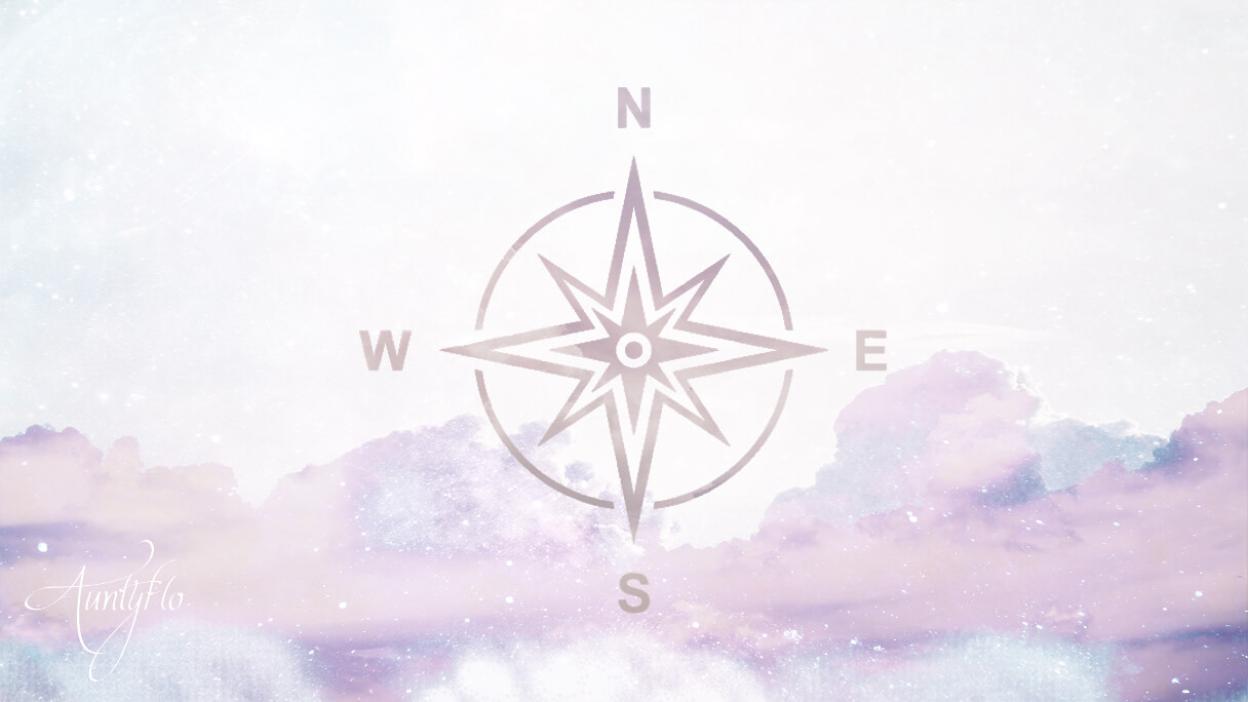 As the sun sets in the West.

It is no surprise that we see this direction as a symbol of endings; frequently linked with autumn, middle age, and death. The “West” is often associated with the 19th-century gold rush as thousands of people headed west in America which resulted in the exodus of hopeful souls in search of their fortune. In this context, it symbolized hope, ambition, new prospects and freedom.

Buddhism defines the West as the way to enlightenment. The ancient Aztecs and Egyptians both worshiped Goddesses of the west. Modern paganism honors the west as the gateway to emotional understanding. In some of the ancient traditions, the West is a sign of conclusion and the end. There also existed the believe that water in the West was lucky.

What is the spiritual meaning of the direction West?

West is a compass direction that is usually associated with sunset. In other words, It means the opposite of East from a biblical point of view. In ancient times Israel was used as the central point so the west pointed in the direction of the Mediterranean. According to the Hindu beliefs and traditions, the west referred to the movement that was in the direction of their god Buddha which was believed to be the sole giver of insight which in effect brought about enlightenment to an individual.

The ancient Aztec's believed that in the West there was a god in charge of water, maize and mist. It was believed that whoever prayed to the god while facing West was assured of a humble harvest. In long periods of dryness and drought, rituals were often offered to the gods and if they were appeased then they would bring rain upon the believers.

Rural Christians were known to have similar rituals in honor of God during dry seasons. They would only let honorable and pure souls participate in the prayer for rain because it was believed that those who committed sin should not participate in the ritual, for if they participated then it was likely that the ground would receive rain but this would soon dry and never become conducive for farming until the person offered a sacrifice to appease the god.

However, according to some traditions like the Chinese, it is believed every direction has a meaning, for instance, the West direction is believed to symbolize confidence, energy, good business and even persistence. They believe that if one woke up early in the morning and then managed to see the first person in ones compound from the west direction, then the person’s business for that day would be promising and the individual would have a higher confidence level.