The Theory of John Calvin Tulip 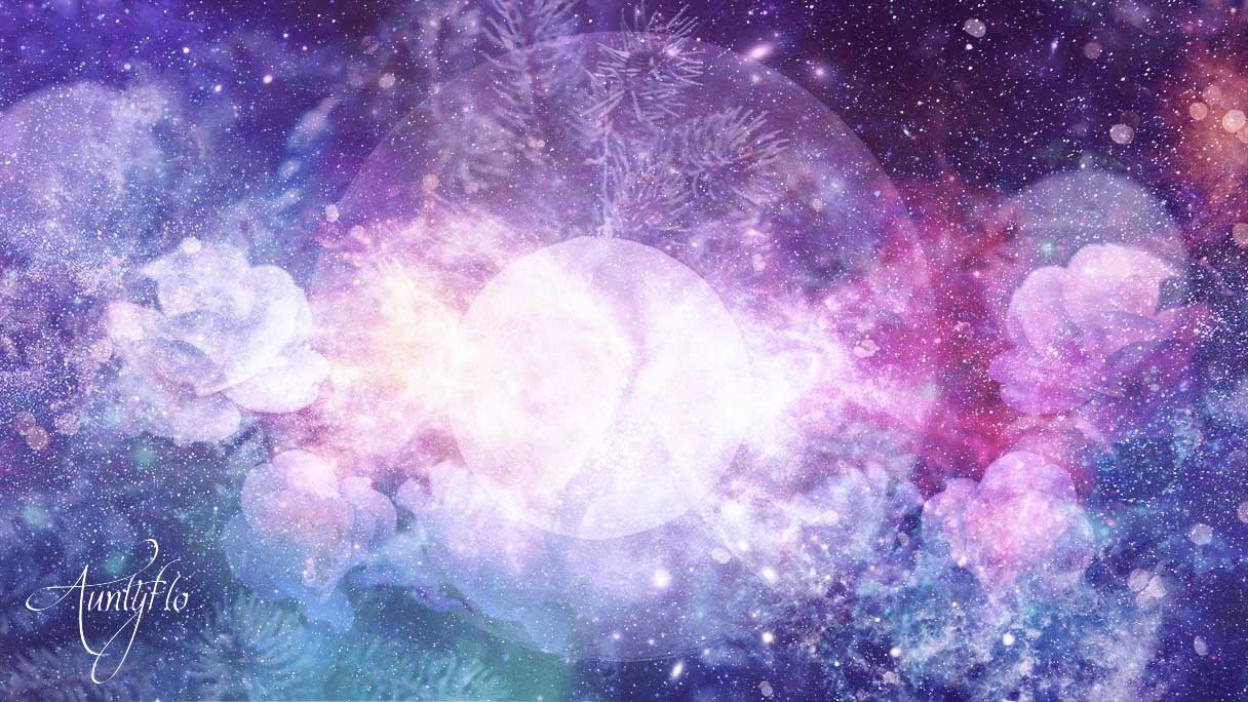 TULIP Calvinism is a five-point theology based on John Cavin’s work. In essence, it is the study of god and beliefs.

What does TULIP in Calvinism stand for?

The “T” stands for Total Depravity, in essence, that there is not a person that a person cannot achieve personal salvation. The second letter “U” represents Unconditional Election. Meaning that god can save everyone without any condition. The “L” stands for Limited Atonement. The “I” represents Irresistible Grace, which means that God is all-powerful and capable of loving us whatever. The “P” is Perseverance of the saints

It might be old-fashioned viewpoint but it does have relevance today. It can be a bit of a head spinner trying to understand old scripture and the key points of TULIP especially as there are so many books and theories about this branch of belief. Here, in my article, I have tried to make it as simple as possible. I have been avidly reading about Calvinism over the past few months. There are so many biblical verses that can define why TULIP was created. These beliefs are viewed in contextual interpretation. My own study of the Bible over the last year as compelled me to reject the “TULIP Calvinism” way of thinking. I have spent many months understanding this system of theology and read the book called “Why I am a Baptist” which covered much of Calvinism. I will describe a brief overview of TULIP Calvinism and then discuss why I believe that tulip Calvinism can represent difficulties in our society, I am sorry if you do not agree with me but I thought oh well, I better come up with my own conclusion. In life, we all have the freedom to make decisions in what we believe. I hope that you gain some insight into TULIP from my article below. I’m Flo by the way!

What is the five points of TULIP Calvinism?

The TULIP five points above are associated with personal freedom following choices that we make in our life. In Christianity, the five TULIP points are connected with our experience of salvation. Even though most people believe that the five points of TULIP were created by John Calvin, who was a protestant and known as someone who “reformed” belief in the 16th century.

What does Calvinism mean?

The word “Calvinism” was taken from John Calvin who developed a set of beliefs based on (Catholic theologian Augustine, AD, 354-430) his theories are connected to various practices and scriptures from the writings of Calvin himself. It is interesting to know that the five rules did not originate from him. It was thought that the five points of Calvinism came from followers of Arminianism (which I discuss further below). There are five principles which are known as the TULIP theory. This is based on the acronym of TULIP. In America today there are two types of understanding in regards to the approach to Christianity. Firstly, Calvinism and secondly Arminianism. These are the two theories I will discuss later including Jacob Arminis, who was a Duty theologian. This is important because personally, I believe more in Arminianism who also created an adaption of John Calvin’s work.

Who is John Calvin?

John Calvin resided in France during the 1500s. He was famous for his theories and passed away in 1564. In the many books I have read, to this day John Calvin’s theories still resonate throughout the Christian church.

What about the movement of TULIP?

Time magazine in 2009 wrote about the movement of Calvinism in the modern world. Apparently, this movement is one of the most significant and is connected to a trend in younger Christians. The first question I will ask the why is this happening? This theory is connected to understanding the Christian faith better and also the complexity found in Scripture. Today, there are many different books which cover TULIP, authors such as James Voice and Edwin Palmer, among some I have read. I will say even though I have provided five points of TULIP, in the belief of Calvinism and this is not restricted.

It goes beyond the five points, there is, in fact, an unlimited amount of points which goes as broadly as the Bible. John Calvin’s objective in his teachings, preaching and also writings was to create the one power source which is God itself. The five TULIP points were created to discover truths of human beings from a biblical perspective. The TULIP doctrines are connected to how we as people can become right in Gods view. TULIP can be helpful when trying to understand the general approach to Calvinism.

There are so many misconceptions about this first point. Sometimes the word itself it comprised. In my view, this indicates that some people find it difficult to connect with the world if they do not hold God in their true power. Interestingly, total depravity can be associated with the fact that evil can prevail if we let it. It is not saying, that as humans “we all sin” but that we may not follow God’s commandments. It can also say that we are born-again to some degree. Sin itself will always be part of human society, everybody is affected by other people sins.As an example, say that someone who does not believe in god steals $100 dollars and then gives a charity $50, this person is giving as per conforming with Gods law but this is sinful as it not entirely good. In order to understand this, we need to turn to “Heidelberg Catechism” who defines what “good works” are. They are in fact, good deeds are done by faith with correct motive. Is it true to say, at one point in our life we violate some of God’s commandments? Yes well, all do! Everyone has been jealous but the difference is NOT everyone has committed robbery.

Even though you might have fancied someone and you are married this does not mean that you will cheat on your partner – is having this thought a sin in itself? This can be seen in many doctrines. (1 Sam. 16:14) states that King Sauls reign began only because an evil spirit removed themselves. There is a question here, can we actually understand good? The “total” often misleads us. It means that every human being is naturally going to sin, and cannot please God in every way. We are naturally born to sin.

this basically means that God will choose certain people according to his will. The “Unconditional” nature of salvation represents that man does not have a relationship with choices. It is really Gods choice to save people from sin. (See Rom.9:11) and that other people are undeserving. There is a question here: why does not God save everyone? Boettner in his writings tries to explain why by stating that God’s hatred of sin and that he seeks justice. So why does God not save everyone? Was the cross that Jesus laid on connected to how he views sin?

Perseverance of the saints

The final aspect of the TULIP involves having perseverance. This is based on scripture passages by Roman’s 8:35-39. The appointment of Calvinism (1560-1609) was left undecided about this doctrine. He died before making up his mind on believing this point. So what does it mean? Sproul indicates that “preservation of the saints” is connected to the security of God. It is a doctrine that teaches us that a person needs to be sure that they have gained salvation.

I am going to mention this before I finish this article - because I feel it is important in understanding the five TULIP points and I did mention this earlier. There was a Dutch theologian called Jacob Hermann, he lived from 1560 to 1609 and the Latin name was known as “Arminius” his followers created five main points known as the Five Points of Arminianism. The points of Arminianism are as follows:

that we all possess free will to think for ourselves.

that we act in faith due to our own condition in TULIP Calvinism is a five-point theology based on John Cavin’s work. In essence, it is the study of god and beliefs.

My thoughts on the five TULIP points

Ideas of election and predestination is connected to our thoughts about truth in life. As many people who believe in Calvinism are connected to gods and saints, there is a question of why there is a belief that people are unable to really know about life and I believe that this brings up the question “people are chosen by god” when in fact: are we all not chosen? I also feel that God does not select “certain people” to be saved, some Calvinists do feel TULIP helps us meet success and encourages us to engage in evangelism. If God has specifically chosen certain people to be saved and not others then can TULIP be true? Does God not save everyone? What about our children or parents, are they chosen to be saved? What if they are not/

In conclusion, I do believe that the most exciting part of the biblical world is a study of theology around these points, especially because there is a movement towards Calvinism, and the theories are popular among the younger population. Like me, I bet your thinking there is much more in relation to these old theories. Many Baptists who are anti-Calvinists do not even know that the preacher, Charles Haddon Spurgeon stated the following “the old truth that Calvin preached, that Augustine preached, that Paul preached, is the truth that I must preach today or else be false to my conscience.” I will leave you now with that quote. God Bless, Flo