Use of tortoise in black magic

What does the Tortoise mean in magic? 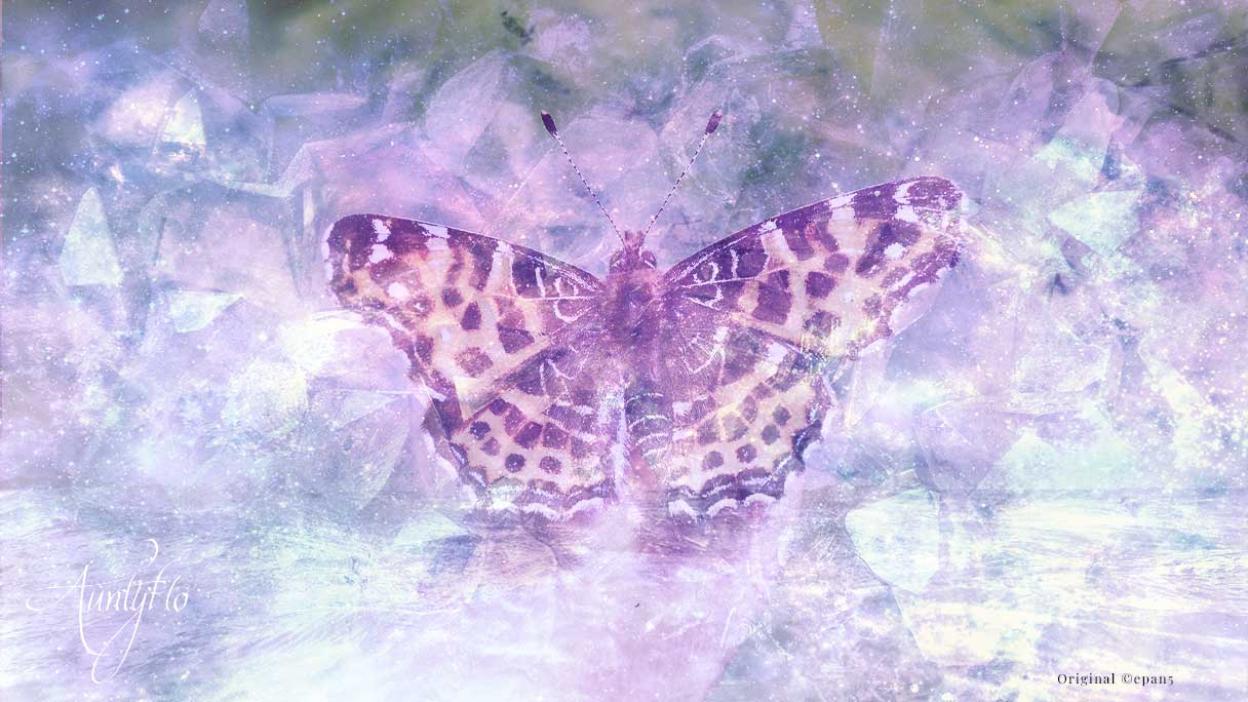 So let's talk about the wonderful tortoise.

In China, Japan, and many other countries in the East, the Tortoise is regarded as a talisman for repelling every description of magic, and the supposed malign influence of the evil-eye. This jade charm is also used as a powerful amulet for good fortune, happiness, both of the heart and body, endurance, strength, and longevity. In Eastern Asia the Tortoise is regarded as the symbol of the universe, the dome of the sky being represented by the shell, and the earth by the body of the Tortoise.

The tortoise shell was used as a divination tool, as an oracle bone. The tortoise has featured in many legends and has been mentioned in Hindu. The black, shells are represent of the dead souls or people that sin. In Thailand it is believed that to free a turtle means that you will be relieved from bad luck and depression. There is a superstition in Vietnam that to see a turtle crossing the road means that good luck will be upon you. To stroke a turtle shell is also supposed to be lucky. If the tortoise is put under the front door the evil eye is suppose to be warned off, thus, giving luck to all those inside the home. A tortoise lives for a long time. Therefore, there is much superstition on the fact a tortoise will result in a long-life for anyone that has one as a pet. It is suppose to be a good luck charm. The meat of the turtle is used to heal.