What does it mean to see a boat 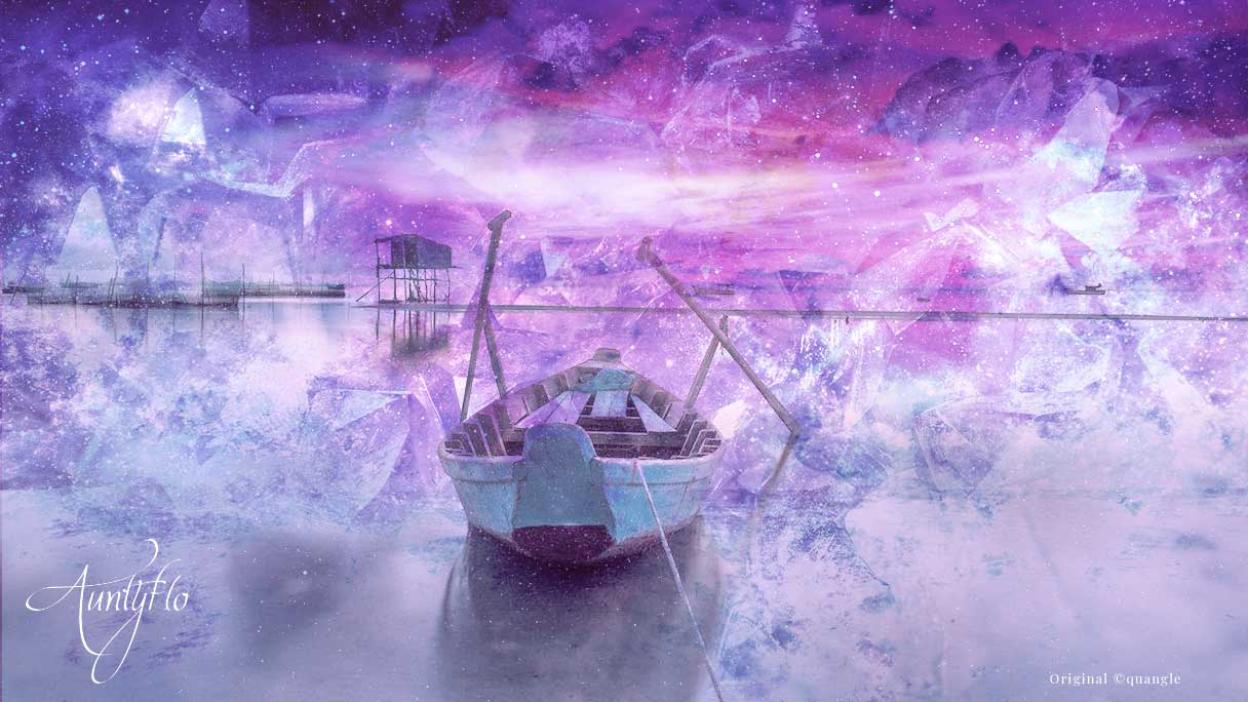 Typically recognized as a means of transportation across a body of water, the boat is highly symbolic of journeys and crossings.

There are many superstitions that surround boats, this is not that surprising considering ancient times! These superstitions were popular when people used to depend upon transporting goods via the sea (1900s). Let’s now consider, common superstitions around boats and sailors. There is a common feeling that anyone traveling on a boat is worried about it capsizing or alternatively drowning.

Sailors used to in the past use many lucky charms in order to protect themselves from adversities on the water. If we now look at boats in the modern world, there is a focus on cruise boats and additionally boats that are used for recreational purposes. Interestingly, many sailors wore golden earrings in order to protect themselves against any harm on the waters. Additionally, sailors before traveling on a boat touched their wives vagina before leaving for their trip. This was known as “ touching the bun.” It brought good luck!

Many different types of stones that had a hole inside was often affixed to the bows of the boat in order to protect the crew. The stone was often referred to as a "holy flint." this stone was symbolization of the woman’s womb and was additionally connected to luck and fortune in life. There was a focus on trying to ensure that the boat trip would be smooth by praying everyday for safe arrival. There was a focus on people with red hair and cross-eyed. These people were banished from the ship and thought to create a misfortune and bad luck. Obviously in this day and age that would seem absurd! Stepping onto the boat is also a popular superstition. It is thought that entering a boat on the left foot will cause misfortune and ill luck. Thus, it is important to board the ship with the right foot.

No boat journey should be taken on a Friday because this results in bad luck, consequently, any days on the 13th should be avoided. It is also bad luck to sail if the new moon falls on a Saturday alternatively occurred on a weekend. Any type of animals on the ship such as dogs, rabbits, pigs, horses, hamsters, birds and finally reptilian animals should be avoided and not included on the ship. Interestingly, a cat is considered extremely lucky. If the ship had rats then this was seen as a sign that the ship was likely to capsize. To see girls before a trip is also considered good luck. If somebody sees a seagull flying close to the boat then this is an indication that somebody close may pass onto the other side. To see dolphins represents good luck but if there is a storm and a dolphin’s is playing around the boat, this indicates that there is likely to be difficulties and bad luck ahead. A woman on a boat is considered bad luck, obviously this is from ancient times! However, if a baby is on board the boat then this indicates success. In ancient superstitious sailors who encountered conflict before journey are likely to not return.