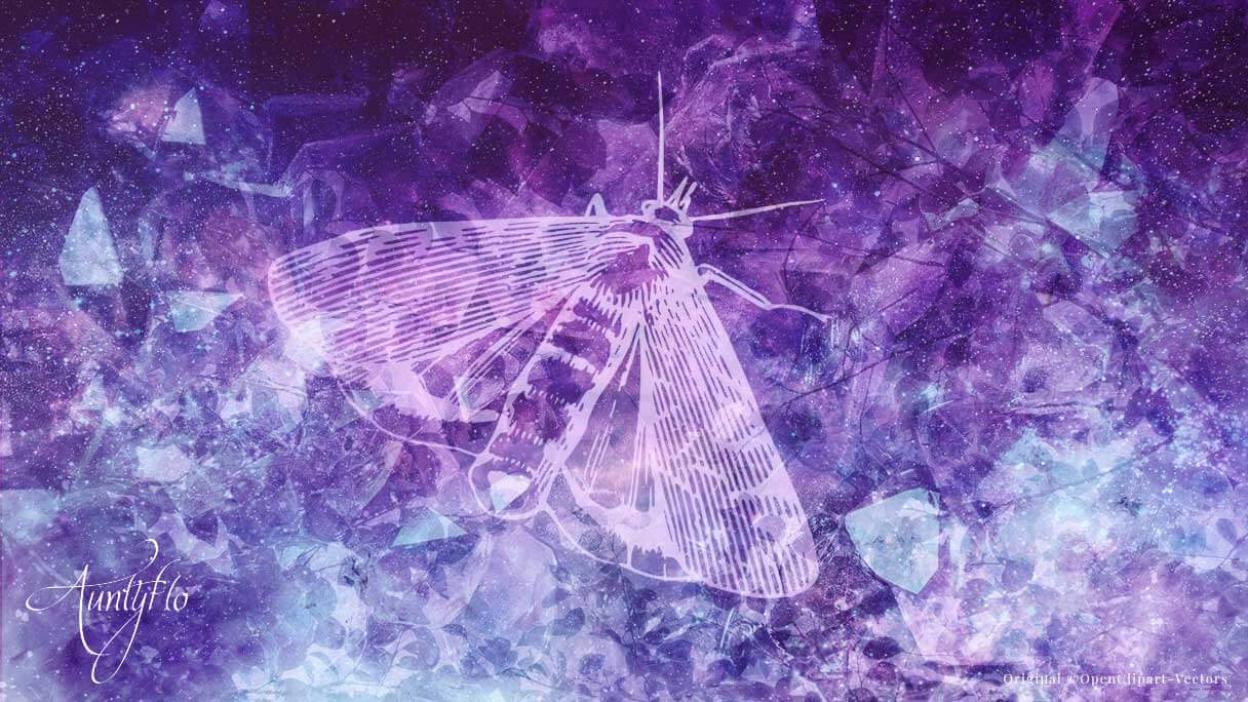 Moths played an important role and were often mentioned in Hindi texts throughout time. However, although they’re interpreted differently, you can clearly notice the similarities and connection between the spiritual world and these insects.

Well, before I explain the Hindu symbolic moth interpretation, I must clarify the symbolism of fire. Fire is one of the most important sacred Hindu element, and it’s often mentioned in Hindu texts. Apparently, fire is described as a powerful symbol of destruction and nature. The fire was often associated with Agni, a powerful god known for the wisdom and bringing mortals and gods together. The story goes like this. When darkness was pushed aside by the light of the fire, the god of fire was born. Agni is feared by many because he was often presented as someone who can eat your flesh with his flames.

I’ve previously mentioned in the last paragraph - the connection between light and moths and what’s the symbolism behind this attraction. It represents blind faith. So, considering the fact that fire is an important element in Hinduism with special symbolism, moths might be interpreted as one more connection between physical worlds and the natural. As the moth moves toward lightness, it’s believed that it goes back to the natural world. Also, moths were often interpreted as carriers of the soul of the dead. So, you can clearly see the connection and understand why moths represent a powerful spiritual symbol.