Christmas Kissing Under the Mistletoe! 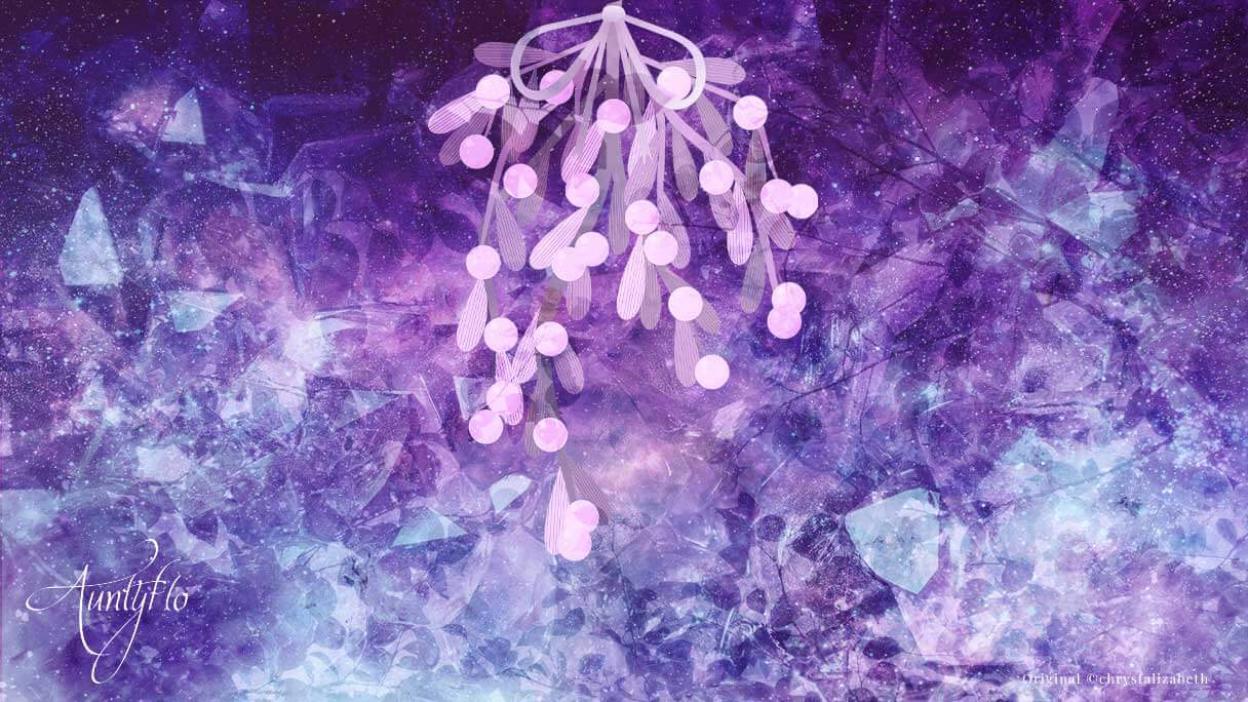 Where does this mistletoe superstition come from?

Mistletoe is a plant which is parasitic and the health of this plant depends on the nutrients of other plants.

This, in turn, weakens the host plant. The berries of the mistletoe are spread from one plant to another by birds and that is how they end up forming on tree branches. There is a species of mistletoe, which is spotted in the UK during winter known as “ Viscum albums,” that is when other plants have shed off their leaves while it remains green. It is a green shrub which has white sticky berries, produces yellow flowers which are considered very poisonous. The other type of mistletoe is the one which is commonly used as a decoration during Christmas time, which originates from North America and can also be spotted in the East from New Jersey to Florida.

One of the most important customs at Christmas time is to kiss under mistletoe. It is believed that in the olden days, a spring was hung above the door and each time people passed they had to kiss each other, each time a berry was removed. The kissing tradition is linked to the Saturnalia festivals of the Greeks. It originated from the belief that the plant could restore fertility. In some countries it was used to sign peace treaties and declare a truce; warring couples would kiss and reunite again under mistletoe. During Christmas, a lady who adorned herself with evergreen, ornaments, ribbons, would sit under the mistletoe to receive kisses.

Unlike other plants where you get both the male and the female in one plant, the mistletoe has different male and female plants that grow separately. So you will either get male or female mistletoe with the female having white berries.

It is known to be a partial parasite which gets attached to a tree via roots which are suckers- like in nature. This enables it to suck nutrients and water from the host plant. When it is fully grown, it is able to produce its own food through the process of photosynthesis.

It is believed that, during the middle ages, mistletoe had magical powers whereby, it could help one to keep witches at bay and stop epileptic trances. It was also known to give fertility and life. The belief that the mistletoe has magical powers originated from a story. Where the goddess of love’s son Balder was sick and died. Life to Balder was restored by the white berries on the mistletoe, which was believed to have formed from the tears of his mother. And from there it was declared that, whoever stood under the humble mistletoe, there will be no harm befalling him. From there, people made the mistletoe a sacred place where all your sickness, love problems and peace would bestowed once you went under it.

It can be stuck on different plants which include sycamore, crab apple, ash, and hawthorn. But it is hard to find it being hosted by an oak. Share this with friends and relatives to let them learn about the mistletoe.