What does mince pies mean spiritually at Christmas? 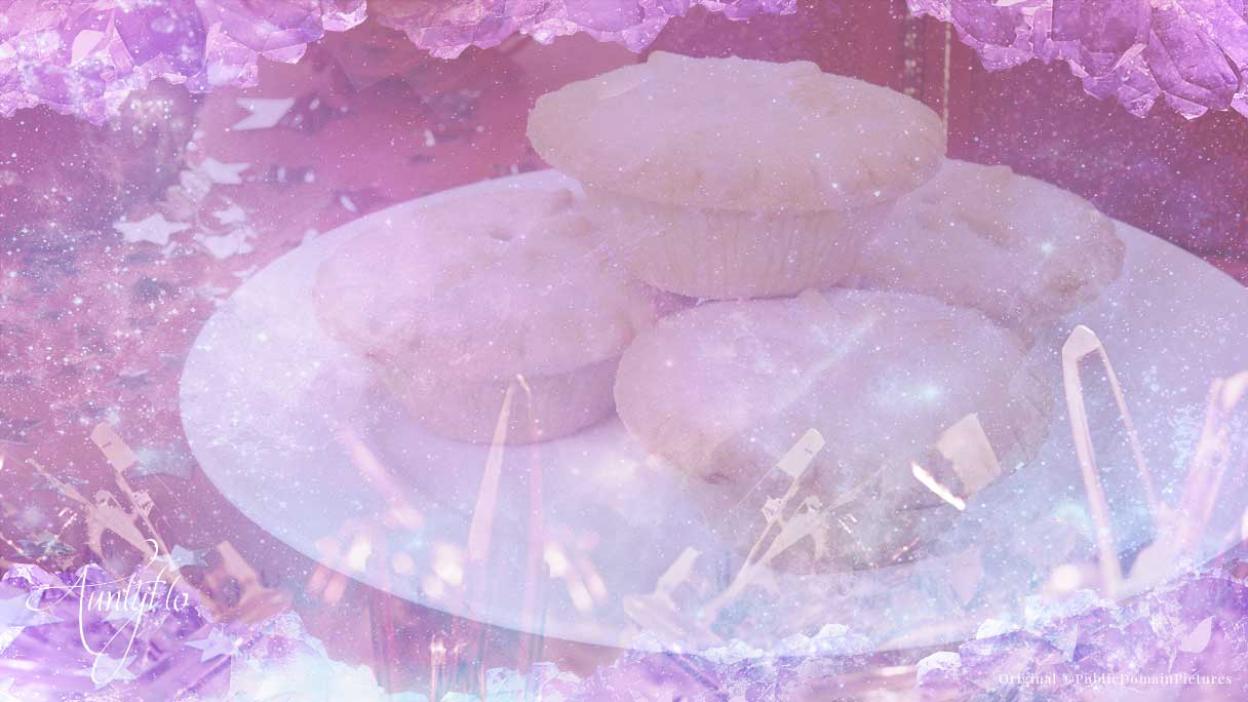 A Mince Pie is a traditional pie served at Christmas time. It contains "mincemeat" and has a pastry exterior.

The berries of the mistletoe are spread from one plant to another by birds and that is how they end up forming on tree branches. There is a species of mistletoe, which is spotted in the UK during winter known as “ Viscum albums,” that is when other plants have shed off their leaves while it remains green. It is not really known if all these superstitions really existed in the past or are just a creation of the human mind. Let us review the superstitions of mince pies - normally served at Christmas:

Here are the top ten superstitions - in descending order

They Have Not Always Been Called Mince Pie

The mince pie has been given different names in history which include “Mutton pies,” “Christmas Pie”, “Shrid pie” and “Crib cakes.”There was a time when they were referred to as “wayfarers pies” because they used to be given to visitors during Christmas.

They Used to Be Savory

Once upon a time, the mince pie used to be made with actual meat, with the help of preservatives, spices, lamb minced meat, fruits and alcohol. As time progressed, the minced meat was removed, but the name remained.

It is A Good Luck Charm

Good luck comes your way if you eat mince pie everyday of the 12 days of Christmas.

They Were Not Always Darlings To Everyone

Due to its link to Catholic faith, it was frowned upon during the English Civil War to eat mince pies. Oliver Cromwell banned them, but the law didn’t stick for long.

They Haven’t Always Been in a Circular Shape

They used to be baked in a coffin or a cradle shape which was rectangular and not the circular style which is currently seeing.

Their Origin is Not from Britain

Though it has been deemed a British thing, mince pie is an idea which was brought to Britain from the Middle East. During the 13th Century, the crusaders who came from the Middle East back to Europe brought with them minced meat, spices, and fruits. This is what inspired the mince pie making.

They Are Carriers of Bad Luck Too

The superstitions which surround the mince pie in Britain dictate that, when preparing it, you must always stir clockwise, otherwise, it automatically brings bad luck.

Some Types Can Be Consumed In Bulk

In 2006, there was a mince pie eating competition where the winner, who is the current world record holder, ate 46 mince pies.

The ingredients in the mince pie are symbolic of the gifts which were given to Jesus Christ by the kings who were coming from the East: Cloves, Cinnamon, and nutmeg.

They Are Thought To Hold Some Magical Powers

Traditions dictate that, when you are eating a mince pie, you must make a wish and it is believed that the wish comes true. Share this great mince pie superstition with others so that they can get to know more about our much-loved mince pie.