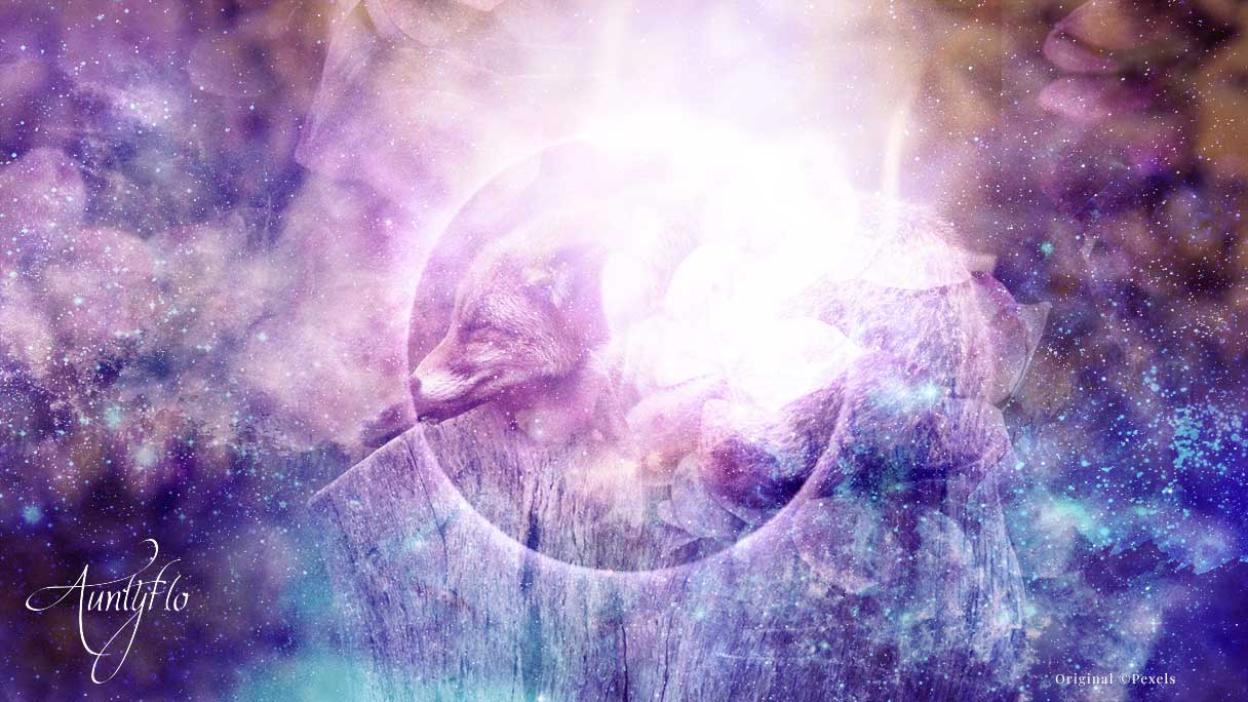 There are various superstitions that accrue to mammals.

They vary from one place to another but some are considered to be general in all cultures. There is a common belief that the urine of a world monkey passes out has some medical powers, this is the case if the animal passes the urine into a thick stream, this will give the stream water some powers that can cure some diseases of the human body to include the relieve from rheumatic pains. However, this will only be the case if the urine is applied in some mixture with garlic. Some of the poor people in the Indian villages of Kurnool collect stones for which this monkey has already urinated in and sell them out as they are believed to provide excellent cure for various ailments. When the individuals suffer from some type of chronic fever they may take some of the animal’s blood as medication.

Additionally, people from remote villages, such as Travancore hills, when they get a fever they get hold of a black monkey they make an incision on its jugular vein and then from this they suck raw blood. Some of the couples in Muduvar India, who have no ability to bare children take meat of this monkey as part of the medication. It is thought that this will increase their fertility. In India, there are butchers who sell out the meat of black monkeys as it is considered good for the cure of whooping cough.

If a child is seriously sick and emaciated they will offer food to the monkeys as this is believed to have be a ritual that will lead to cure of the condition or simply the regaining of the children back to the normal health. There are other superstitions that by eating organs of largely developed animal will lead to cure of the human organ that corresponds to the one they ate! The Beparis are Indian traders and carriers of goods. They claim that they are immune from the attacks from tigers. Many of them pass through places that are full of deadly beetles - and they have a unique method of chasing the tiger away. They light a fire around where they sleep. They believe that the tiger cannot get near them due to the fire, thus, it will be blinded and therefore - easy to kill.