What does a ladybird mean when you see it? 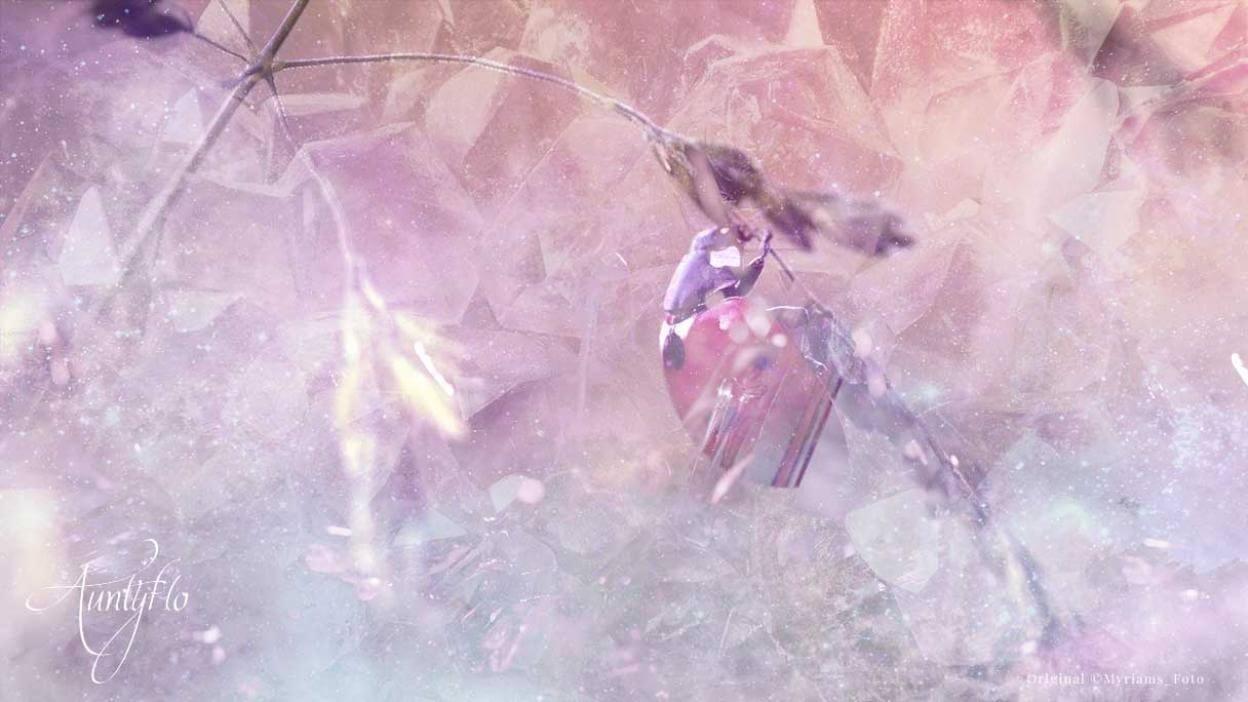 The ladybird is an insect that does not evoke fear like the other insects since to many it looks so gentle and beautiful.

The ladybirds are very common insects they are blown on by people who want to make their wishes become true. In many cultures and for quite a long time now, the ladybird has been considered one of the most favored insects for making a wish. For years they have been associated with attracting good luck. These days it has gained enough popularity all over the world due to its ability to control pests. It has been known as the best creature that one can admire. In Britain, the insect has been honored by the brand of books which are named by the “Ladybird Books” these books have made this a popular insect among children for a century now.

The terminology “Ladybird” is itself an evolution of the terminology “Lady Beetle”, and there are claims that it was named so due to the traditional connection with Mary the mother of Jesus. There is a common legend which has it that in the time of the middle ages when some of the hardy insects were destroying crops, the farmers prayed for the intervention of the Virgin Mary, it is then said that sent numerous ladybirds which consumed the pests. That saved the crops from further destruction!

Since then, the lady bird was renamed “Our Lady’s Beetle”, which then evolved to be known as the lady beetle, later on the name was twisted to ladybug and finally to ladybird . The religious connection can as well be seen in other names that the insect has earned all over the globe.

The Scandivians call it the Nyckelpiga which simply means Our Lady's Key-Maid, the Germans call it Marienkafer meaning Mary's Beetle, the Russian Bozhia Korovka meaning God's Little Cow, the Spanish call it Vaquilla de Dios or the Cow of God, the French call it Bete a bon Dieu or simply the Animal of the Good God, note that the omen of “cow” is most probably to have been given due to the markings that the ladybird has. There is no clear record on how the name changed from “bug” to “bird’ but this took place in Britain.

There are some speculations that this was a result of the overtones of homosexuality that are attached to it. There are more superstitions found in religion, in the past, the priests wore bright colored outfits of black and scarlet and this was as a result of the colors of the ladybird’s wings.