Is it bad luck to walk under a ladder?

What it means to walk under a ladder? 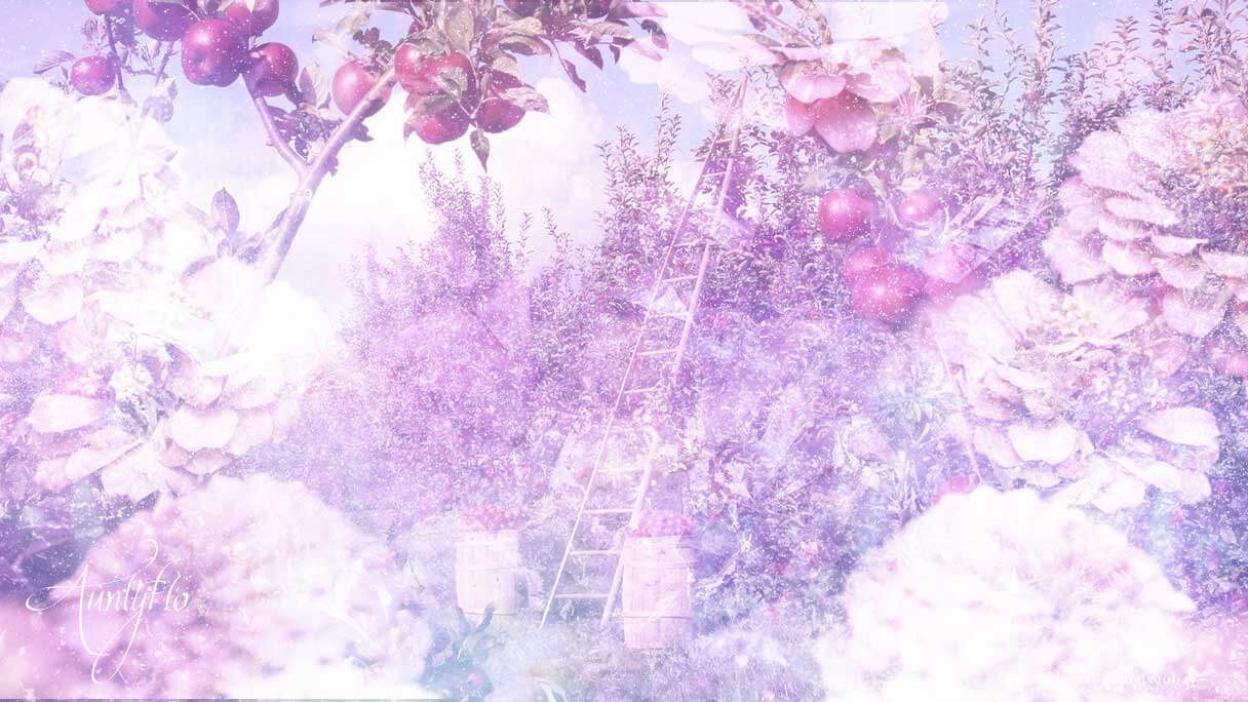 We normally see ladders on the street and there is still that feeling of - should I walk under it or not? Like many superstitions, such as the mirror the ladder has been focused on bad luck. If you see a ladder leaning on a wall in the road, you will take all the precautions not to go through under it because your superstitions mind may not allow you to do so. The superstition basically means that to walk under a ladder will result in bad luck. Have you walked under a ladder? If so, misfortunes will befall you! If you are superstitious and you walk and a ladder then expect bad luck but the question is: why does this happen?

Before you read about what might happen when you go pass under a ladder. First, lets try to understand why it is best to avoid going under a ladder. One of the practical reasons why it is unsafe to go under a ladder is that it is not safe. When a ladder is up against a wall, the chances are, someone is on something. This superstition comes from the risk of something falling from the work being carried out. Alternatively, there are possibilities that you might jostle the ladder and knock down the person using it. From this alone, you can see why it is not a good idea to go walk a ladder. That said and done, let’s go through some of the superstitions surrounding the ladder.

What walking under a ladder means?

It is a believed notion that when you walk under a ladder, misfortunes will befall you. The belief is based on the idea that compares a ladder to the medieval era. In Christian theology, the ladder represents the Holy Trinity. But in the medieval era, it was believed that anyone is walking underneath a ladder means that death will occur - through hanging. Back in these times many people died under the ladder - their ghosts would be hanging around. The ladder will end up haunting you and thus causing bad luck. The ghosts are believed to rest in the triangle that is formed when a ladder is leaning against a wall, and thus, when you walk under it, nothing good will come out of it because their souls will smear bad luck on you. Truth be told, when you walk under a ladder, there is a chance that you will hit it accidentally and it might fall on you. It is a risky business, and it would be best if one took care to avoid that occurring. And if you must walk under it, you will need to cross your fingers because this according to folklore reduces the chances of getting injured or even dying from a fatal accident caused.

Beliefs of walking under a ladder

Another superstition about ladders was as a result of the ancient Egyptians who believed in the powerful forces of the pyramids. Their pyramids were designed in a ladder format, and if one was to walk under it, its sacred power could be broken. The Holy trinity version of the ladder superstition indicates that when you walk under the ladder, it means that you have sinned against the Holy Spirit and the sin cannot be redone, so you will live as a sinner the rest of your life. It was believed to be breaking the trinity. The Christians believe in the holy trinity which is the Father, The Son, and the Holy Spirit. Before Christ, the belief was represented in a triangle and if you keenly saw a leaning ladder, it forms a triangle and thus walking through the ladder is going against the holy trinity and breaking the rules, thus seen as blasphemy and attracting the devil in one’s life.

How to undo the bad luck of walking under a ladder

A ladder leaning on a wall resembles a gallows which is not a good sign at all. Entering through a ladder means that, you may have a worrying time ahead of you. Another Egyptian theory denotes that walking under a ladder could cause you to accidentally see a god. With all the above, if you are a superstitious person, the best remedy would be to avoid going through under a ladder. Learn to understand the meaning behind the superstitions which were created by our forefathers because in most cases, these superstitions are used as a precaution not to be taken as the holy truth.