Find out about ink and writing 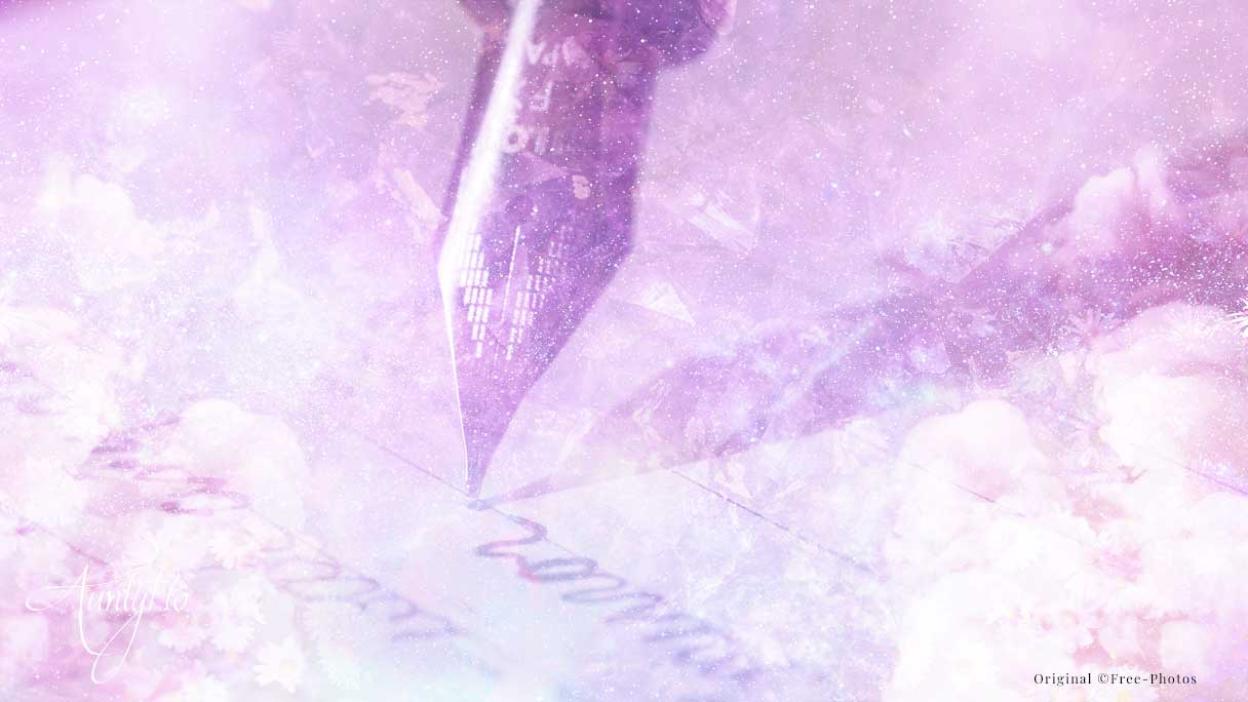 Writing with ink poured in a glass jar with a feather is an ancient custom.

Today when we look at writers we see many using modern equipment such as computers, tablets, or even phones - but they are all trying to accomplish one thing - to convey a message to the reader. If we look at superstitions - a writer still follows superstitions that surround ink. Many of these superstitions are ancient, some are crazy, some are weird - and each writer has their own. Firstly it was bad luck to write in ink on Friday the thirteenth.

The last page of the book must be either odd or even in number. For some, if this is not complete then the writer may go to great lengths to pad the story line to get just another page out of it. But why? The obvious answer is that if the book doesn’t hit the perfect number of pages then the book will not be successful! Thus, writers will try to finish again on either an odd or even number. The first rule is to stay away from the number: thirteen. Like the complete book as outlined above, any chapter in which has thirteen pages must be extended according to superstitions. This is because the number thirteen is considered unlucky.

To spill ink on the thirteenth page is thought to be even more unlucky. Many writers feel that they cannot write without having a certain pen. This pen could be something cheap or expensive, there are some writers that have even gone as far as to buy other pens of the very same type-not in case theirs runs out. When a manuscript is finished, the writer may break the pen they used as a type of luck. Some writers need to wear an explicit element of clothing while they write - be it a scarf, jumper, or certain color shoes.

Study your writing rituals. From arranging the table in a certain way, to drinking a certain brand of tea, some people can't begin writing a book or continue crafting chapters - unless these superstitions are followed. Many writers cannot even start writing in ink and must first type the first chapter of a book on the computer. Surprisingly, we also see some strange rituals in commencing the writing. The writer Edith Sit well had to lay in a coffin before she wrote to meditate and use this to think clearly!