What it means to break glass? 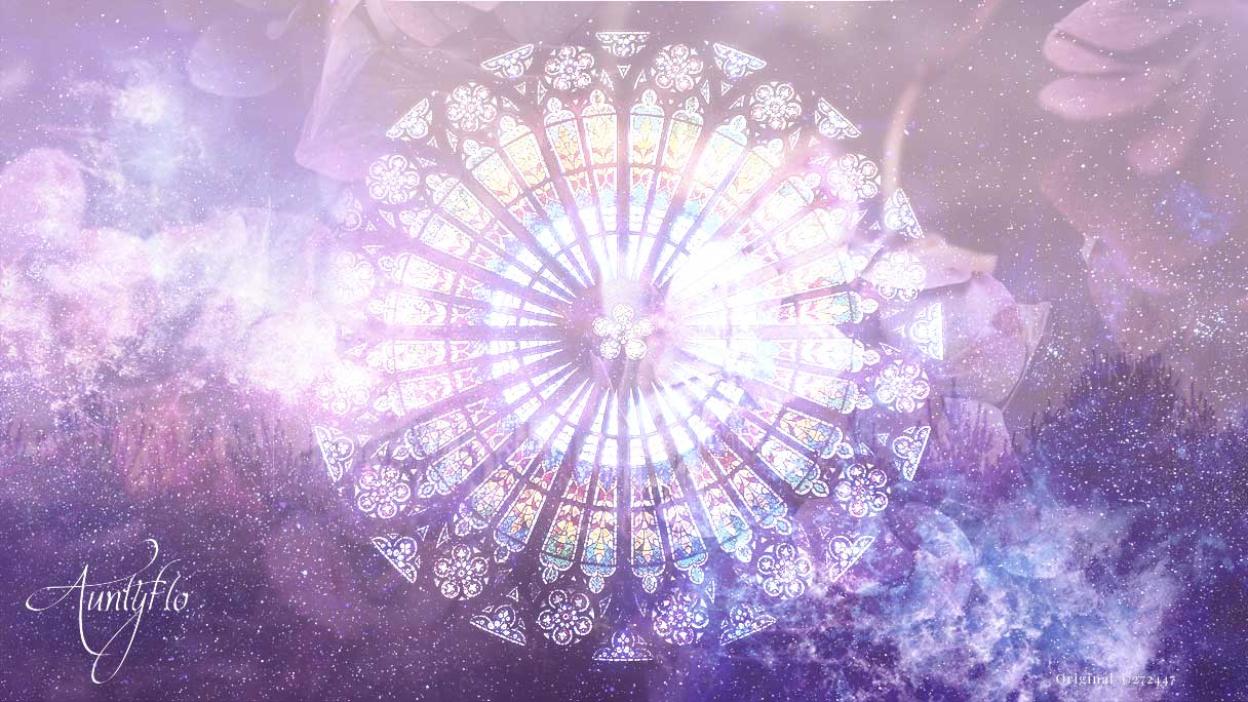 What does breaking glass mean?

To break a glass bottle indicates that you will be successful. To break glass in public is considered lucky and a good omen, as long as it does not hurt anyone. Many people often worry about breaking glass; there is many superstitions that rely on the fact that broken glass is considered to be misfortunate but others that denote that glass is a lucky symbol. The key is to look at the type of glass. Glass mirror broken denotes seven years of bad luck. Subsequently, a glass of a bottle is associated with good luck if broken.

There is a superstition from the 1930s regarding people that wear glasses. People believed that to see those that wear glasses will bring bad luck. To prevent bad fortune from entering the lives of those that pass others wearing glasses people use to spit on the street. At the finale of Jewish weddings, many guests break an expensive glass in order to bring luck to the groom. This is known as "Mazzal Tov" that can be translated to "good luck." The glass is broken to ensure that any evil spirits that attended the wedding would be removed by the act of breaking the glass. The glass actually is connected to being happy and content but not long-standing. Glass is associated with many different superstitions. This is why during the Jewish wedding custom people destroy their glasses by smashing them. Basically, the people try to cement a marriage into everlasting love. After the glass is broken, it cannot be used for any other purpose and must be thrown away.

Apparently, ancient traditions denote that bartenders believe that if someone drinks from a beer glass they should have a fresh glass every time. Thus, they should not reuse glass in anyway. This is because the glass itself is supposed to hold the "spirit" of the liquid.  Glasses should be reserved for drinks only according to many people who work in bars. This is associated with luck, accidentally breaking glass indicates that you will have bad luck in the future, as long as the glass is a mirror.

In ancient times people believed that if they broke a second glass it will stop the bad look falling upon them. Additionally, if you take the piece of glass of the mirror and turn it anticlockwise in a circle for seven times this is supposed to break the spell of bad luck. If the glass is not from a mirror then this is considered great luck. To break wine glasses while toasting is considered exceptional good luck. Jewish folklore states that breaking a glass of wine denotes great times in life. A specific color glass broke such as red or clear then it indicates changes are coming.