What a gate means in superstition? 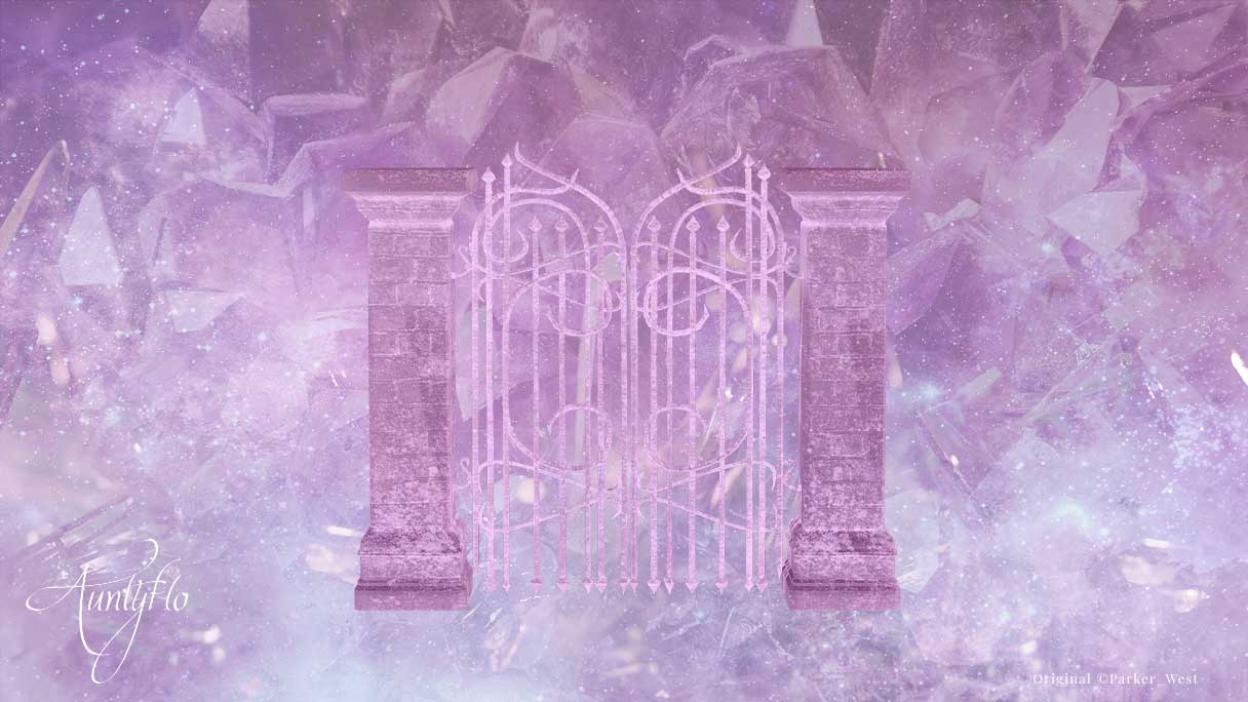 Symbolically the gate is nearly synonymous with the door and the threshold.

Very simply the gate represents an entryway or opening into someplace else; a literal entry into a new world or locale or figuratively, a portal into a new dimension of self. Like doors gates are considered feminine symbols and as Jung states, “contain all the implications of the symbolic hole.” In the bible the gate has been used in many occasions in a significant manner. In the book of Nehemiah the word gate has been used especially when dealing with issues such as during the construction of the fortified walls. As a result, the walls were used to signify God’s protection to his people.

The gate which was used as the entrance to the city, had great significance in terms of its significance since it was used as a reference to the symbolism of one’s heart .Nehemiah was given the responsibility of building the walls of the city of Jerusalem and through it God wanted to demonstrate the manifestation of his mighty powers .During those times it was believed that however committed sin and was at the point of facing death would only be spared if he or she ran and then entered through the gates of Jerusalem city. For instance the prostitute woman that was caught spying on the children of Israel was spared when she ran for her safety and entered into the city of Jerusalem and entered an upper room of one of the family that lived in that city. The city of Jerusalem had ten gates and each gate had its own significance.

Starting from the sheep gate, this was the gate through which lambs that were intended for sacrifice were lead through into the city. The lambs themselves were believed to depict the coming of Jesus Christ who was believed to be the savior of mankind. Therefore the sheep gate was believed to be the source of strength and forgiveness for those that sought God’s forgiveness and strength. There also existed the Fish gate which was thought to be the one that was used for those that were meant to witness for God about the message of repentance and forgiveness.

The other gate that existed in that city was called Jeshanah gate. The gate was used as a symbol of truth. However in most instances the gate would break down and was believed that it occurred due to the tendency of the Israelites which involves losing trust and holding unto the precepts and principles of God’s word. There also existed another gate that was known as valley gate. It was a symbol of humility and calmness of the mind. The gate as used to symbolize that whoever had humbled themselves before the presence of God, would be uplifted in due course of their lives. In addition to all these gates here also existed a gate that was called Dung gate. The gate was faces the south direction and was believed to be the one that helped those that wanted to dedicate their lives and put the horrible past before them. Those that passed through the gate were believed to reconcile and reconstruct their lives free from sinful practices and habits that would offend God.