What are the superstitions around foxes? 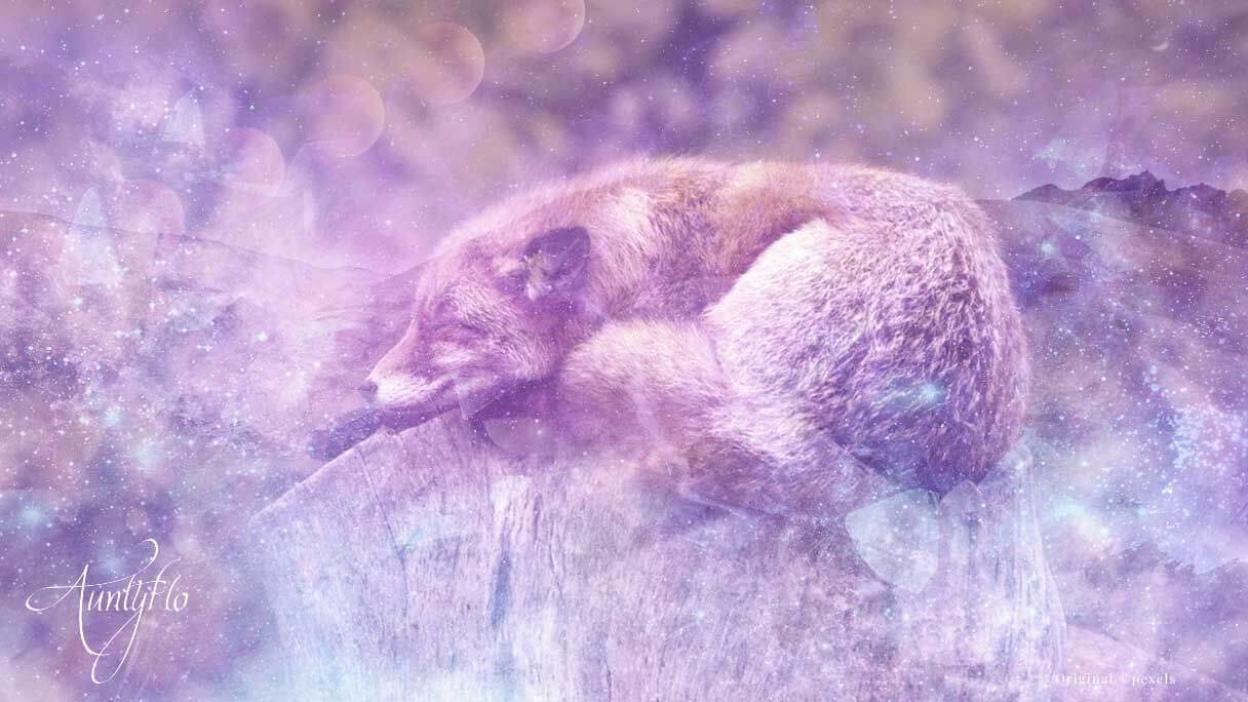 The fox has many superstitions - especially as people use to / still do hunt foxes.

Obviously, we all know that the fox is a wild animal that is endowed with great traits ranging from, cunning, swiftness, courage, persistence, good health, great eating habits, highly skilled and even ingenious. The traits are believed to range from the physical, spiritual and mental perspectives. The fox is thought to have the capability of teaching one on how to walk through the woods. It is the master of camouflaging as in most instances it has the sense of creating a harmonious blending in its environment. It displays characters such as being still and patience and communication abilities.

It is believed that the animal has a high sense of smell and in most cases a fox would help one to uncover unpleasant situations likely to happen. As a result seeing a fox would help someone avoid something terrible happening. The animal was believed to be a perfect camouflage to its surrounding. There existed a belief that if one happened to have the spirit of a fox which was caught through cutting off its tail then such a person could never be seen or even noticed by his close allies whenever they tried to search for him or her.

The fox was believed to have a very high sense of hearing than any other creature. As a result people believed that the fox communicated with the spirits. This was a superstitious presumption people used it for ritual purposes. Whenever a family member fell sick, a fox was purchased as there was a strong belief that the fox would communicate to the spirits - hopefully granting great health for the sick. The fox that was domestically tamed for sacred reasons.