What does it mean to turn 40 years old?

Spiritual meaning of being 40 years old 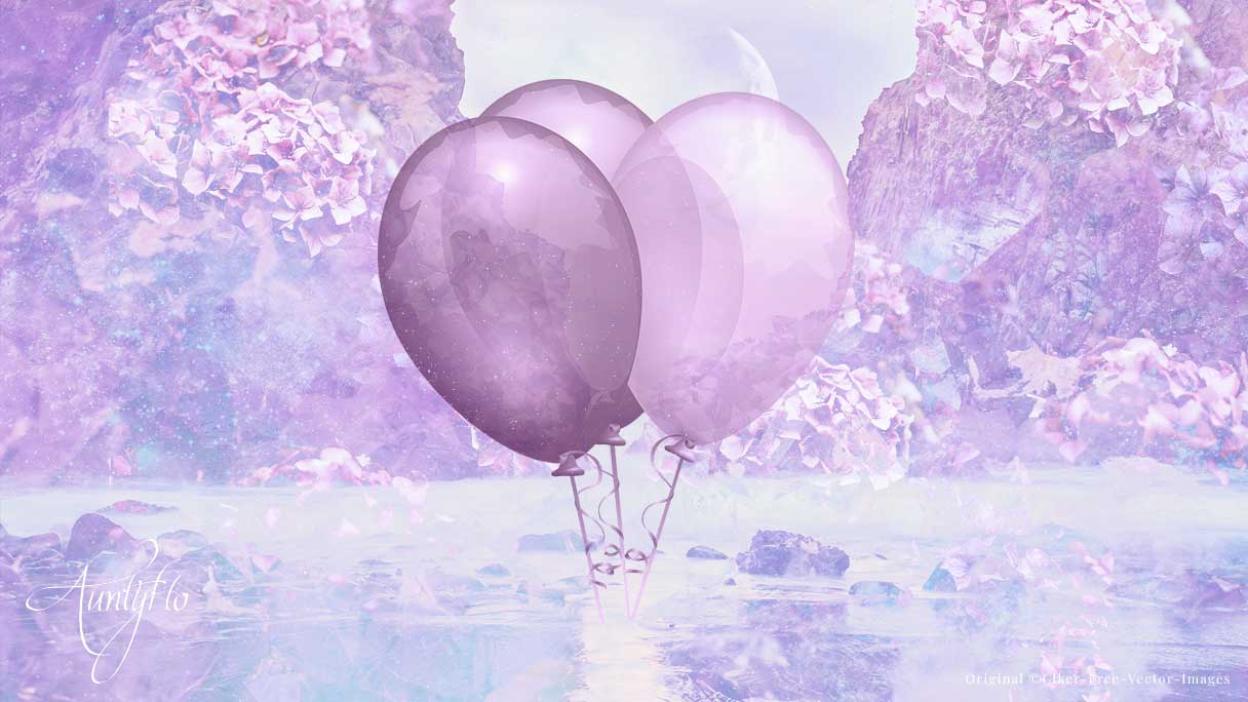 Congratulations if it is your birthday and reached the big 40!

What does the age 40 mean from a symbolic point of view? A predominant numerical symbol in Christianity, forty appears time and again in the Bible. When we actually get to forty we undertake some symbolic meaning in life. Forty is a number where we organize our lives and think about the literal meaning. Forty is described in the Oxford Dictionary as being a “large number.” so what if it’s been your now forty? Are you considered old? According to the Koran this is when a male or female achieves full strength in life. Islamic doctrine states that forty is defined as the beginning of a new phase of life.

Forty is used by God to represent a period of testing or trial. While there are far too many examples to enumerate one by one, a few of the most popular: The rains of the great flood fell for forty days and forty nights. Forty was the maximum number of times a person could be whipped in punishment (forty stripes). Jesus spent forty days in the wilderness fasting and praying. Moses spent forty days on Mt. Sinai. The holy place in the temple measured 40-cubits.

There are multiple biblical references in which God declares one generation equal to forty years. Forty days passed from the time of Christ’s resurrection until his ascension. Forty weeks is the common gestational period – thought to be God’s means of “testing” the pregnant woman. This is but a brief example of the significance of forty in Christianity. Jung believed that when one reached forty this was the “afternoon of life” and that “we cannot live the afternoon of life according to the programme of life morning” Forty has long been associated with symbolism. God was to have made Adam of clay and let him dry for forty nights, then he came back from the dead. Forty is associated with completion and waiting for something to happen. In the bible the number forty is associated with a test. The frequency of this number appeared in total ninety eight times in the bible. In terms of an anniversary forty years is the ruby wedding. There are forty days of lent.

The Arabs believe that forty is associated with a re-birth.

The old testament references to forty pieces of silver and forty lashes as punishments. Much of the sacredness of the number forty is associated with Christian architecture. A monastery that was planned but never build called St.Gall. The total number of buildings was forty, with the width of the church was assigned a forty, and this number played a key in the plans. So great news if you reached forty and it is time to start on a new road to life.