What does the forest mean symbolically? 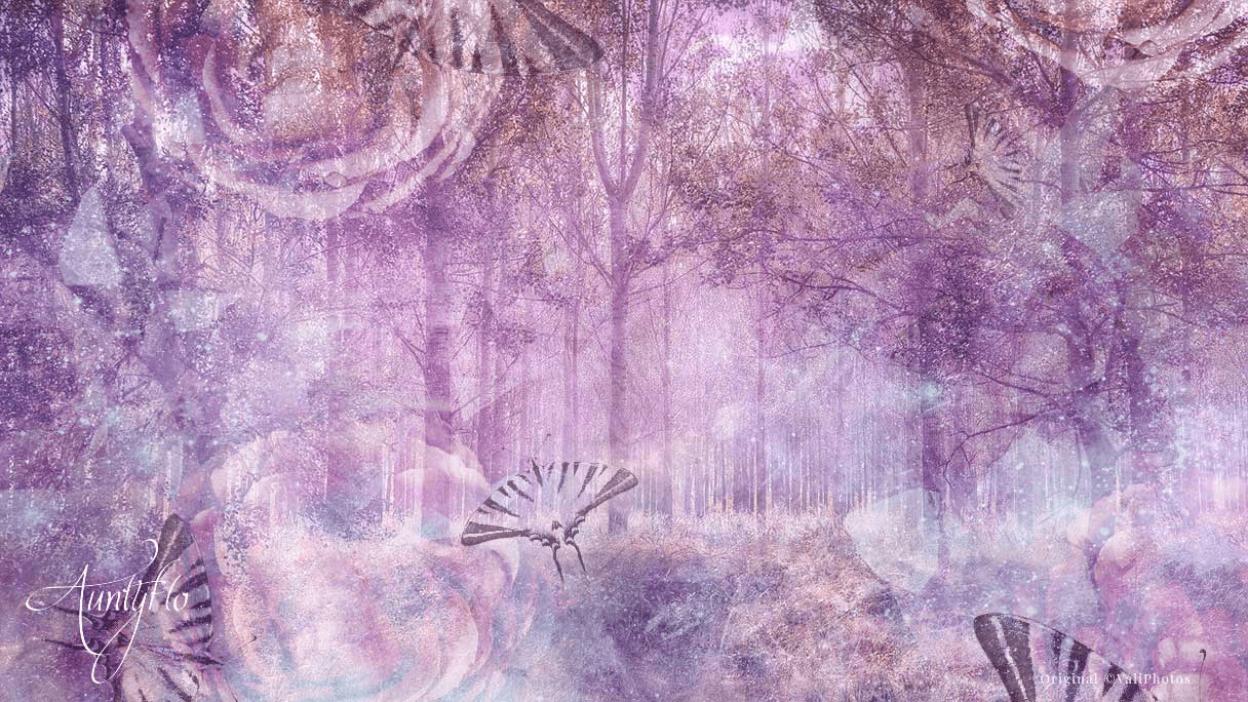 The forest has always represented a place of mystery and has acted as a common backdrop for fairy tales, myth and legends.

It may be symbolic of adventure, danger or certain trials one must endure and emerge victorious, in order to grow. The forest can also be seen as emblematic of nature as it is teeming with life; the birthplace of countless varieties of flora and fauna. The “sacred grove” makes many appearances in folklore as one of the most frequent sites for rites and rituals; lending itself well to the nuance of secrecy and initiation. In Europe, it is said that at one time there existed a vast forest coverage right from Arctic Ocean all the way to Mediterranean Sea.

There existed a large number of squirrels in those forests. It was believed that. Squirrels would move from one tree to the other without landing on the ground. They were believe to be the eyes and ears of the gods that lived in those forests, Anybody that wanted their wishes fulfilled, would go under a tree over which there were squirrels and as a result would say their wishes and wants. They believed the squirrels would in effect take the message to the gods that live in these thick forests.

According to the Celtics ,Goblins together with the fairies lived in those forests and it was therein that prophesies and foretelling would take place .Some of those trees and animals that made up the forest were believed to possess mystical powers such as those that helped in healing, magic and even for charm purposes. It was generally believed that during the night if one entered the forest from the east direction it was believed to be a sign that he or she might not return safely home as it was an omen of bad luck. However, if one entered a forest from the west direction it was believed that such a person’s wishes and desires would be granted. During the Ancient time, trees were believed to posses powers that were taken to be mystical. People had great respect for trees as well as animals that lived in the forests. The clause, touch wood,” was used in reference to safeguarding one against bad luck when trees were believed to be a link between the lower and upper worlds of the spirits.

According to some of the ancient myths trees were treated in a very sacred manner as it was believed that some of them were a presence of fairies and other gods. In East Africa among in central Kenya, the Kikuyu community had great reference to the Mugumo tree. It was believed to be the presence of their god Mumbi. Sacrifices were offered under this tree as well as initiation ceremonies and other ritual rites that were meant for their god. It was believed that however would cut such a tree would die or even become mad .For the Celtics, the oak tree was the one that was believed to be possessing mystical powers, whereby there was the believe that if one fell asleep under the tree, upon waking up they mostly found themselves in the world of the fairies.