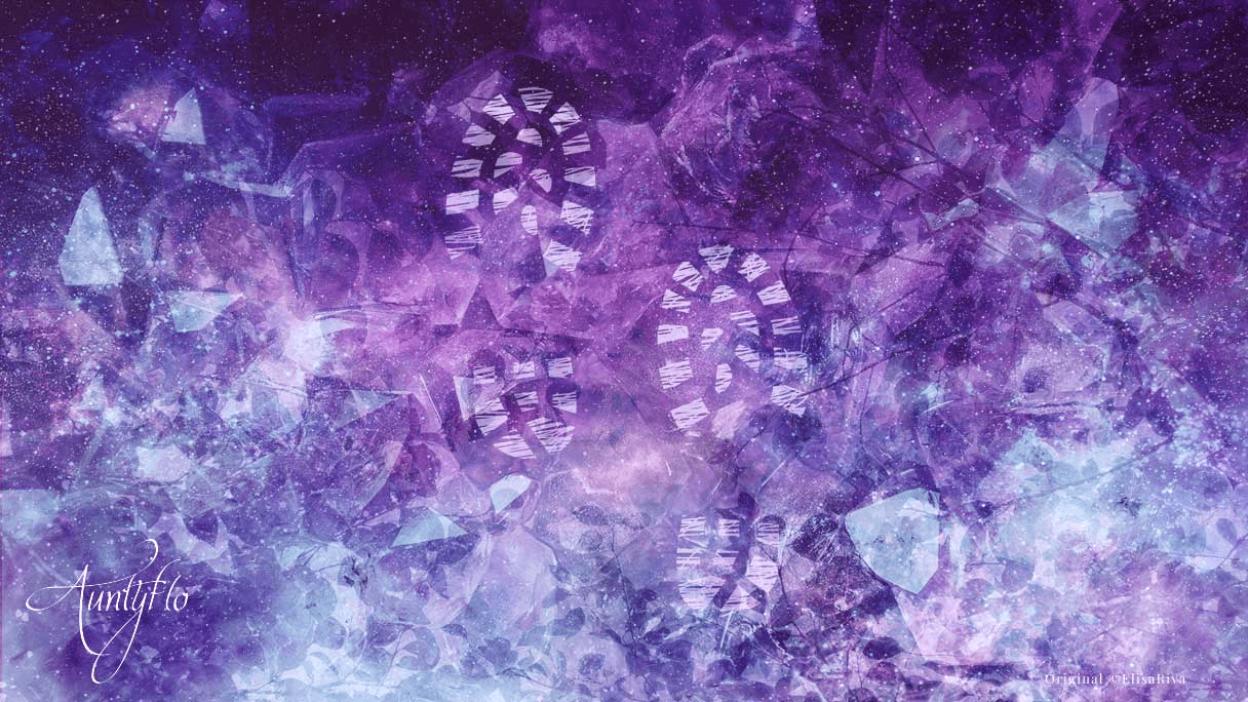 We have all heard the superstition about the itching foot - this means you are likely to travel.

The Greeks believed that feet were symbolic of the soul and we find many ancient illustrations showing a man’s feet as a particular object of attention in physical and spiritual healing. In the bible, foot washing was symbolic of humility, piousness, devotion and sometimes submission. When Christ washed the feet of his apostles in an ironic role-reversal he was thought to be demonstrating humility, by example. From a psychological point of view, the foot is thought to represent both male and female genitalia as well as depravity and passivity.

The foot, as a result, had plenty of superstitious insinuations. For instance, it was believed that if some body’s foot was itching, then it was a sign that the person would soon travel to new places. It was also believed that if one's foot was high to the extent of allowing water to flow under it, then it implied that the person would at some point in their lifetime become rich and successful. On the other hand, if a mole by any chance was found or even passed over the feet then it was an indication of trouble ahead. In North America and Europe, there existed a lot of superstitious beliefs about the rabbit’s foot. The foot of a rabbit was believed to be a sign of good luck. This was the case if one stepped on the rabbits’ footprints. By doing so, it was believed that by saying their wishes while on the footprints, then one would be granted success in their endeavors.

In some instance, there existed another belief of walking with a rabbit’s foot in one’s pocket. It was generally thought by putting a rabbit’s foot in either the left or the right pocket of one’s clothing, then it was a sign of protection against attack from witchcraft or even evil spirits. Before one would enter a social place, it was believed that they would stroke the foot three times before entering. This was normal in places of gambling, sports or even funeral services. Lecturers at times would stroke their upper jaw with the rabbit’s foot before doing any presentation, especially in the case of giving a speech. It was believed that by doing so, they would talk words that were very inspiring to the audience. Moreover during training sessions for athletics, their coaches wore a rabbits’ foot as they believed that it would bring good luck to those that were training to be super athletics.

In northern Europe there was a great belief associated with the rabbit, namely, the supernatural powers of helping people in fertility. There was the goddess which was known as Eastre that was responsible with helping individuals acquire fertility. It was said that during the resurrection of Jesus the Goddess transformed into a form of a rabbit. As a result the duty of that it was initially charged with of helping impotent people get fertile was bestowed upon the rabbit, thus it was believed that by placing a rabbit’s foot on the head while saying ones wishes to conceive, they would be granted as long as the person saying them would do so outloud.