Buddhism and Lamas of Tibet 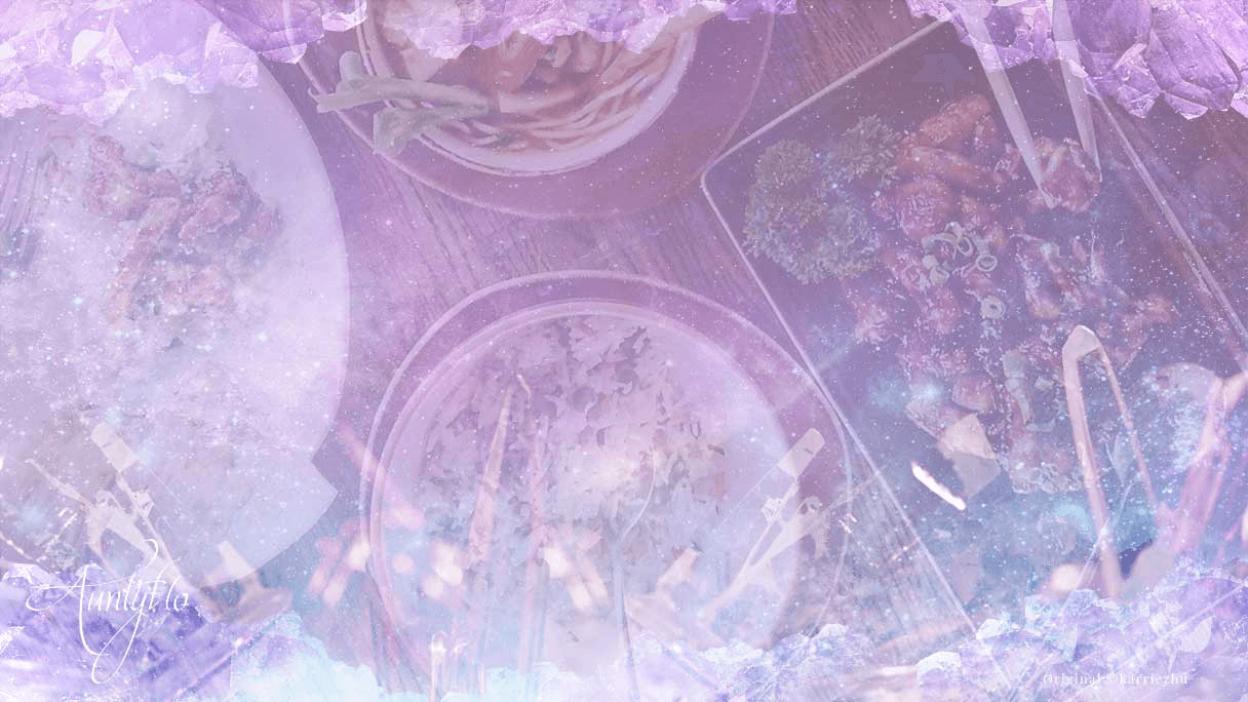 The Lamas of Tibet encourage all sorts of magic.

Their religion is a form of Buddhism, introduced into Tibet about 750 AD. It is corrupted with the worship of demons, and many curious magical beliefs. The Food Charm is used to stamp the form of their god Buddha on their food for protection against the powers of evil, and for happiness both of the physical and spiritual body.

The device shows the god Buddha probably surrounded with the emblematic circle of rice, which in Tibet means the Wheel of life, or “Misfortunes roll off, and good fortune rolls on.” The lamas is basically a teacher of the Dharma. The term was used to describe those that teach the spiritual masteries of the world. In other religions the equivalent is a monk or a nun. The term lama has also been used generally for Tibetan monks. It is important to note that when shamanism declined so lamas have somewhat taken over.

The tibetan food stamp was normally pressed into soft food, which protects the lamas from evil spirits. Surprisingly, this was never spoken to others outside the religious circle. The lamas believed that without the stamp evil would be transmitted to them. Especially, if the food was meat or fish. Not many books have been written about the food stamp. This has appeared on cigarette cards back in the 1920’s which is where it is recorded. It was noted however, that the Dalai Lama is the tibet spiritual leader and that he normally stamped the food. It is also a belief that all lamas are reincarnations of old lamas - spiritual leaders reincarnating. The spiritual level or attainment needed to be protected, which is why they stamped their food.