What do flowers mean? 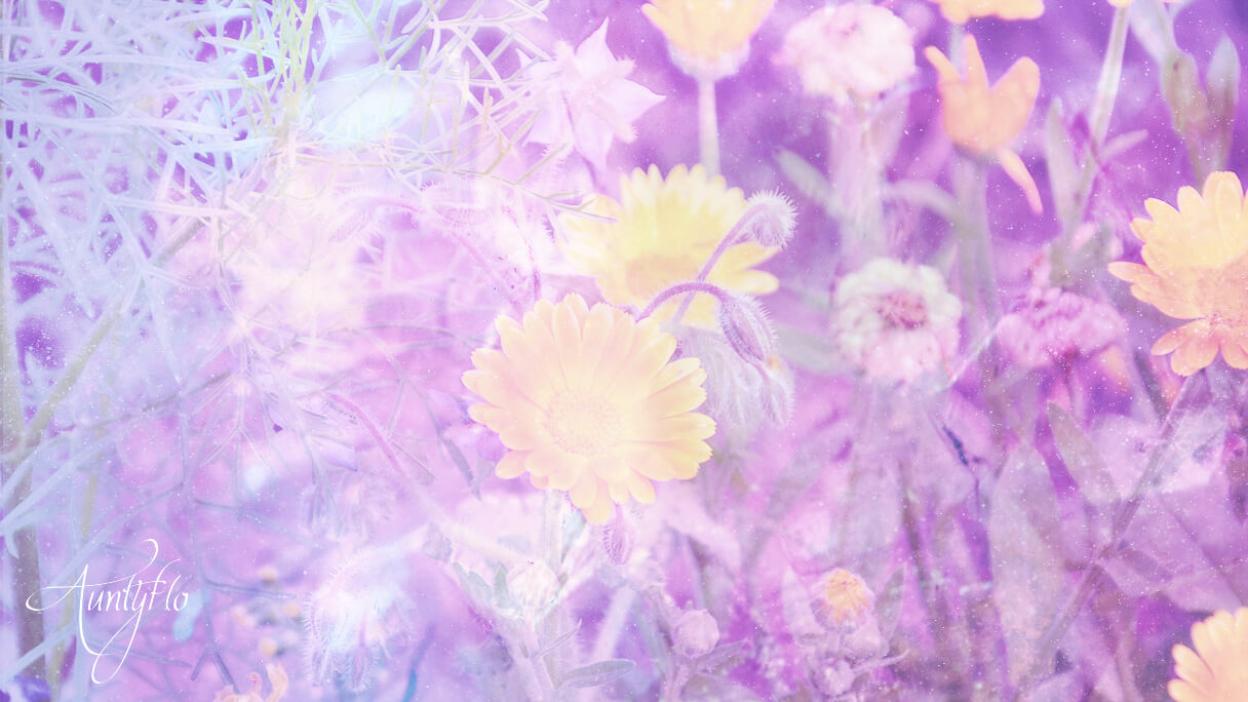 In general flowers represent life, particularly that of youth; young, fresh and fragile.

As the flower turns its head in search of the sun we may see it as symbolic of the sun, warmth and springtime. Flowers symbolize a multitude of things from one variety and color to the next. Red has always been indicative of love and passion, while yellow means friendship and white is a universal symbol of innocence. Flowers are also symbolic of femininity, purity, beauty and virginity.

There exist numerous beliefs that are related and linked to flower colors as well as their appearance and lifespan. It was believed that by giving flowers out to somebody it was considered good luck and especially if they were odd in number. During one's wedding ceremony, it was believes that flowers that were carried by the bride was a sign of faithfulness and good luck.

At times there were those flowers that would grow out of season. As a result, they were considered to be signs off bad omens. In such an event; they were carried into a house. Then it was believed that someone would die in that house.

In Britain, there existed the belief that if a patient was brought flowers while in hospital .And if it happened that the patient left or even forgot them there , it was believed that the patient would soon return to that hospital. On the other hand, it was not good to pick dead flowers that would be found on a road as they were thought to be a bad omen. Moreover, if one smelt flowers yet there were no flowers near, then it was a sign that death was approaching.

Day lilies were believed to have the powers that would help one forget their problem, especially if it was a time of distress. Farmers also had the belief that planting poppy seeds beside their other crops would lead to a higher corn yield.

Flowers like roses were believed to have powers that would protect one from bad luck such as illness. Yellow marigolds were believed to possess charm powers that would keep one safe from the deadly powers of witchcraft .According to the Irish beliefs, it was common that whoever saw a daffodil first would have a prosperous year. However the one who saw the flower dropping then he was deemed to have bad luck throughout that year.

Odd number of flowers was considered good luck if they were given as a present.

However an even number signified bad luck as they were commonly used for the dead .If red and white flowers were believed to bring further illness or even death if they were presented to sick people in hospital; white flowers that were heavily scented or whose flowers were dropping when presented to a sick person, were believed to predict his or her death from such as an illness. Rose flowers were used to determine the man that would marry a lady whereby her various wooer’s names would be written on the rose leaves and then thrown up into the air so that the last to touch the ground would be the one to marry her.