What do fish mean symbolically? 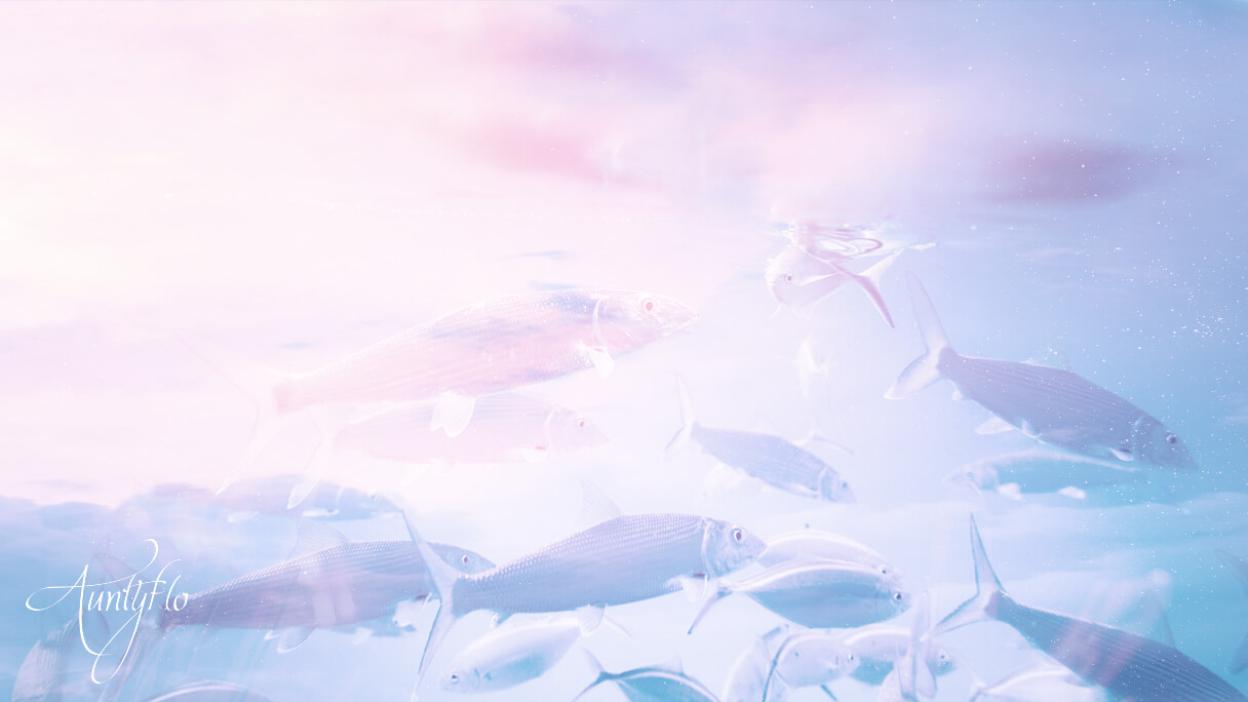 There are numerous superstitions that surround fish and in many cases the superstitions relate to fishing using a shipping vessels in a large body of water.

For fishermen, it is believed that you should at all times toss back the first fish that you catch into the water as this is the only way that you can be assured of good luck throughout a fishing trip. This superstition is the most popular.

There is another common superstition that if anyone starts counting the fish that they have caught before the fishing day is over will be reducing their chances of catching anymore fish for that day. There are other fishermen who have the beliefs that one should never marry unless when they go fishing they feel that the fish are biting. For one to have good luck as well as safety during any fishing trip then one has to eat fish from the head to the tail to prevent bad luck!

The flower horn fish is among the most superstitious fish among the Asians. There are numerous superstitions and beliefs that have been associated with the flower horn fish and these relate to the general appearance of the fish with its unique body parts and various other physical features which have been said to have the look of some of the deities who reined the Chinese long ago as well as the mythical beings.

These symbolic looks are what has made people think that the flower horn has the power to attract and bring back prosperity, protection as well as luck. These superstitions are what has made the fish so common and are used by various business owners to bring more customers and by old people for various activities. Going back to general superstitions of fishing and fishermen. Fishing brings with it many interesting superstitions. The ancient heritage of fishing has meant that fisherman have long believed in the following:

The above superstition's are the most popular and although in our modern world we would not think to use some of them may bring the fishermen luck still. If we now look at superstitions from a dream point of view - dreaming of fish and also the type of fish can sometimes provide a clue to the future. It is said that such a dream implies that one will talk to someone who is expecting a child.

This was a common superstition in roman times. This also featured in the movie commonly known as “soul food.” In this movie, the matriarch believes that her daughter appeared in a dream in the form of a fish! Why you ask! because the was expecting a child. There is another common belief that if you are out in the sea fishing then there should be care not to speak the word “pig” as this will plunge you into bad luck in all your fishing until the day or trip will be over.