The element of fire and what it means 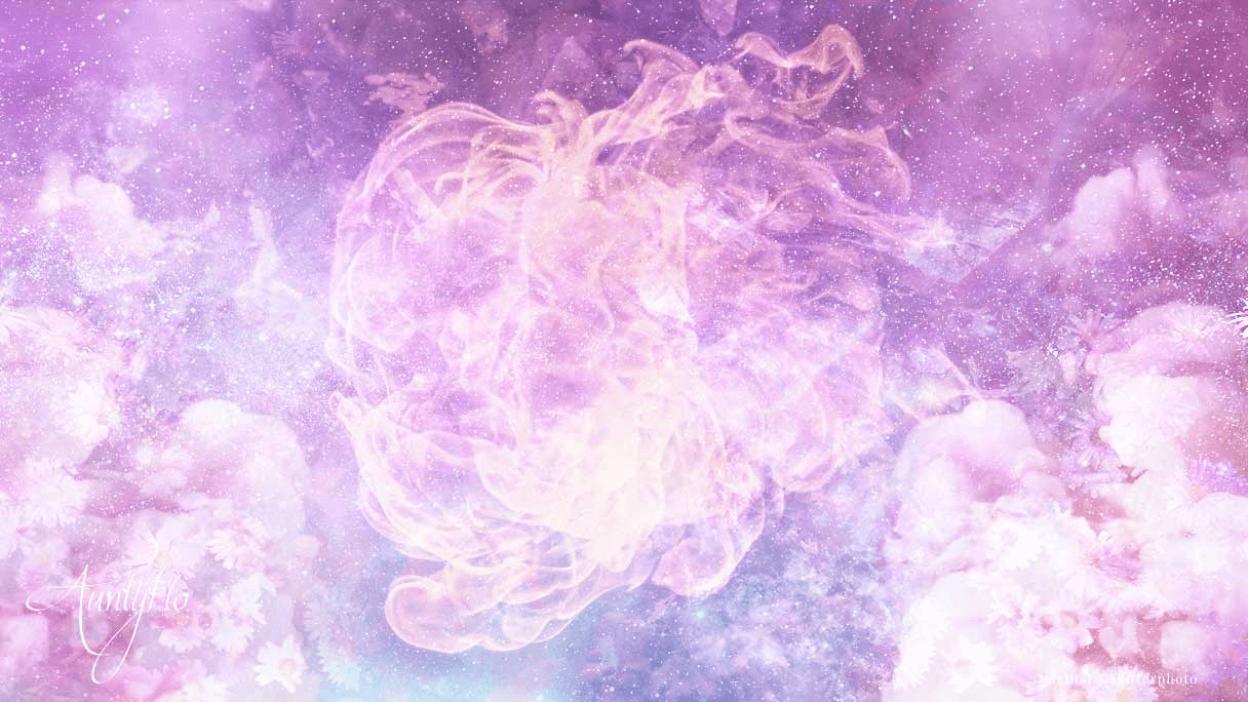 Of the four primary elements, fire has the greatest duality of nature.

On the positive side fire brings light to darkness and warmth to cold. It cleanses, purifies and rejuvenates. Fire symbolizes love and passion. To the Chinese fire is the Yang; most closely related to the sun. It is active and masculine. Fire also often represents enthusiasm and confidence. Of its negative aspects, fire is a destructive and chaotic force. It often precedes or follows in the wake of war. The red of fire’s flame is the color of anger and violence. Hell is predominantly illustrated by fire and brimstone. Many religions consider fire a sign of divinity and many cultures relate fire to wisdom and knowledge.

Fire is a god servant but a bad master. In common occasions, this was used as an allusion when teaching about precautionary about a fire. There existed the common belief that if one happened to dream about a fire, it was a clear prediction of bad luck. In Eastern Europe for instance, there existed a common belief that if upon lighting fire it refused to draw then it was a sign that the devil presence was taking centre stage. As a result, people used a metal pipe to poke the fire so that it could form a cross which in essence was meant to be a symbol of protection. On the hand, if a fire did light up so brightly and in an upright manner, then it was a clear indication that someone who was loved by the one who light the fire was in good terms with the spirits.

In England, there existed a common belief that whenever cinders that were long shaped jumped out of the fires then it was clear indication that death was looming and soon a member of that family could pass away. However in the American tradition if a cinder happened to jump out of fire then that was a clear sign that a newborn was on the way or rather a very important guest was on the way home. In New England there existed a common belief that if a house happened to be burnt, it was considered bad luck to construct a house on the same point. A dream of fire was an indication of looming quarrel and in most instances, people believed that it could only be stopped by hanging dry seaweed above burning fire.

In England, there also existed the belief that it was considered superstitiously unlucky to throw a loaf of bread into burning fire as it was believed that one was feeding the devil and as a result would lead to hunger in future. Moreover, it was a bad omen to hold a mirror in front of burning fire. In addition to these, there was the belief that if one wanted to protect their house against fire, then it was paramount for such a person to hang a skin of an adder at the entrance of such a house. There was also the famous belief in England whereby there existed firedogs which were believed to guard the fire against going out more especially those that were lit in the house. They were thought to perform similar roles like the old-fashioned firedogs which were believed to hold logs over fires to prevent it from going out.