What is the spiritual meaning of seeing a feather? 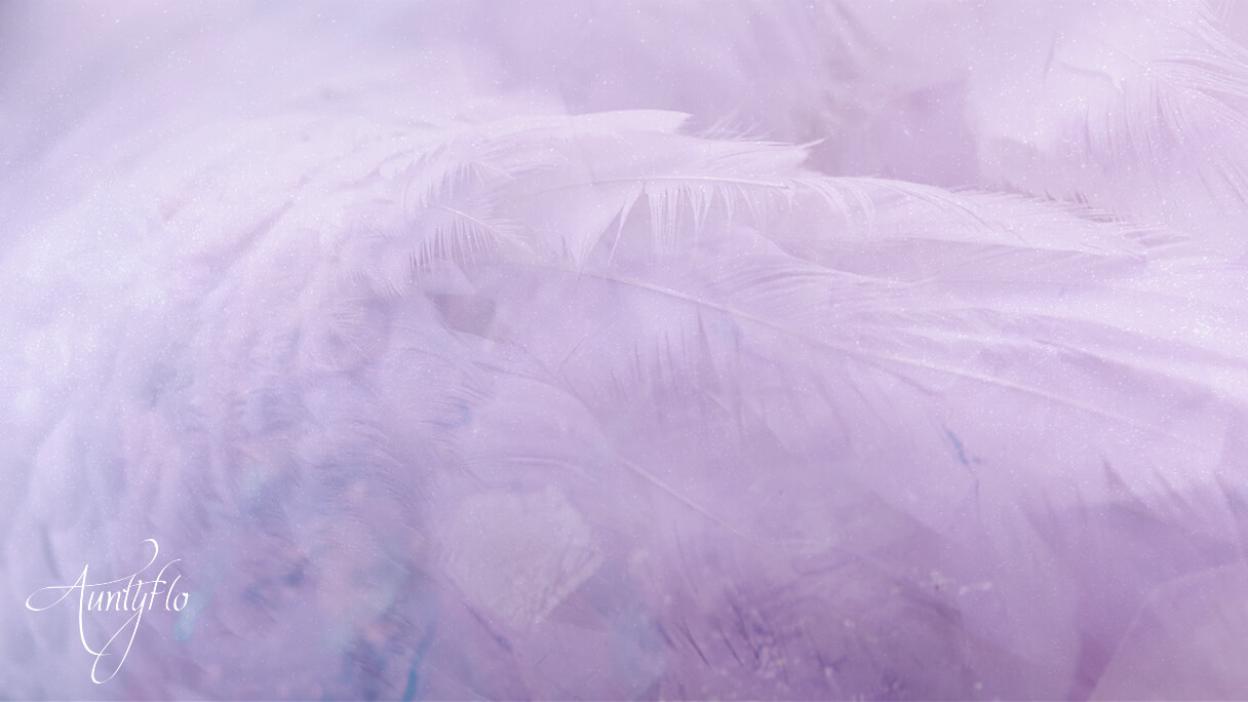 Has a feather fallen from the sky and landed near you?

For many, feathers have symbolized spirits that have passed away. The feather is a reminder that the person is still with you and still cares. Angels are suppose to send down feathers to let you know that you are cared for. Many cultures consider feathers as symbolic of the Gods of the sky. By and through adornment with feathers holy men were brought closer to the Gods.

Thus feathers are prominent in religious rituals. Egyptian mythology states that the Goddess of Justice weighed the hearts of the departed against a single feather to determine the merit of their soul. As a Christian device, virtuous and pious men often wore signet rings bearing the image of three feathers, representing the virtues of charity, hope and faith. A feather in some instances was very symbolic and was believed to be a sign of instability or even low concentration. In most African traditions ancient kings and rulers wore crowns which had feathers and it was a clear symbol of authority and power since it was believed that some given specific type of feathers had the spiritual connection to the gods and could enable kings to communicate with them.

In Egypt feathers were treated with a lot of reverence since in most cases they were used for purposes of judgment by the god of religion especially Marsquo - the goddess of justice. It was believed that after death, the goddess would take one's soul which she weighed against the feathers to determine whether one was suitable to enter the other life of the spirits which would be consulted by the living in times of need. This happened because it was believed that if an individual committed many sins while on earth then their hearts would be heavier upon weighing them.

In modern Christianity, feathers are used as symbols representing virtues. On the contrary during the old times they were regarded as elements of faith, hope and charity. In case of a dream if one happened to see feathers or just a dream about them, then It was a clear sign that one's life being free and at the same time innocent and that it portrayed a new start to one's spiritual life. As a result, feathers had different meanings depending on what type of bird they came from.

The peacock's feathers were treated with a lot of superstition in relation to bad luck in some of the regions in the world especially in Egypt. They believed that if one had peacock feathers within their home, this would in effect bring bad luck or even death. The feathers of Jay bird were believed to have the powers to brighten one's house especially during the dark times.

In addition to these, a crow was greatly associated with the spirits of the dead. As a result during mourning, their feathers were used to chase take away the unwanted feelings that were saddening and heartbreaking. Eagle feathers on the other hand were used as signs of energy and in most cases were treated with a lot of sacredness since they were believed to be symbols of happiness and peace and would be used to drive away energy that was perceived to be harmful.