What Do Fairy Tales Mean Spiritually? 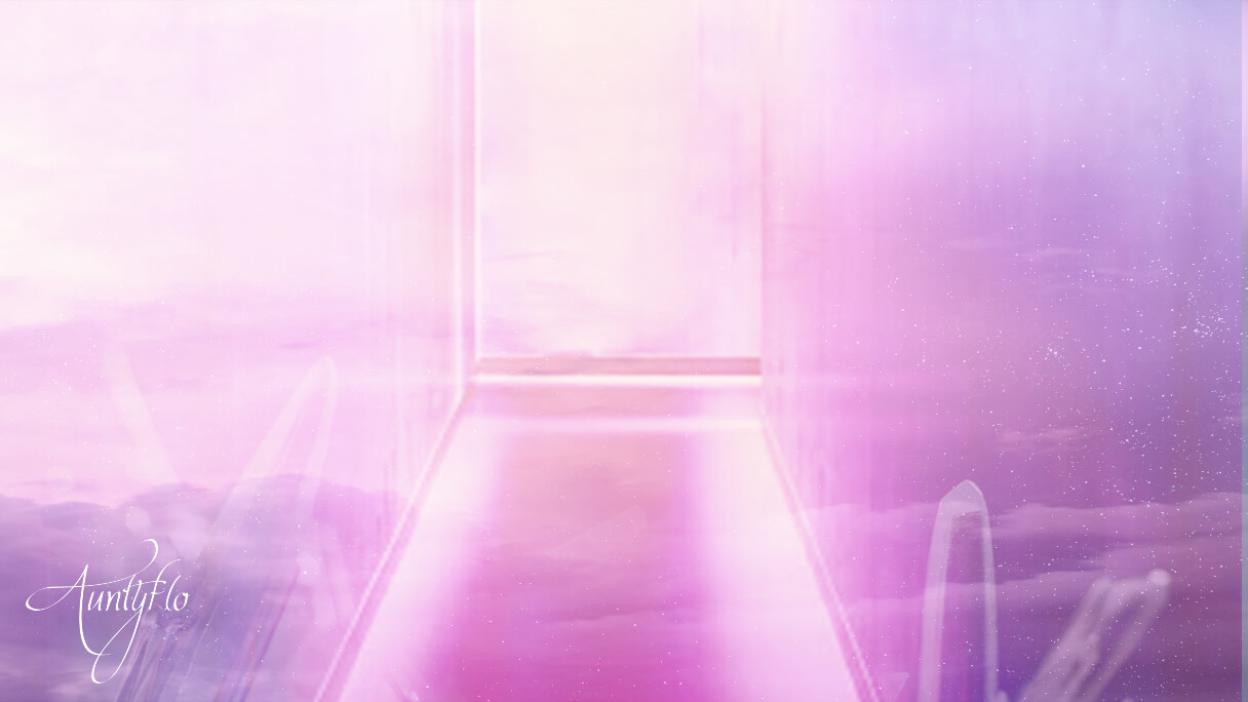 While it is impossible to define the symbolism of fairy tales (as a whole), close examination of individual tales often reveal a great deal of symbolism.

“Research into fairy-tale motifs must begin with the precise investigation of variants, going beyond the narrower confines of the genre. We must seek out the origins--e.g., Greek and Christian elements in the German fairy tales...” (Biedermann). Grimms fairy tales are a series of German fairy tales published by Grimm bothers: Jacob and Wilhem. The first published books included 86 stories. In total by the 7th edition there was as much as 1,847 stories published - as stories were added and taken away over the years. Famous titles include: Snow White, Cinderella and the Golden Goose.

There was much debate around the suitability of the tales for children as some of the content was rather unsuitable. Obviously, these are now some of the most famous fairy stories in the world. In the Grimm’s Fairly Tales, there are various superstitions that arise from it.

In the relation of the collection of the fairly tales that the Grimm brothers made, they were looking for a direct forward narration. They had to keep very close their original narration with little or no addition. According to one of the brothers, they kept faith and told the whole truth about the matter throughout the book. That they were keen to make a impact with the stories.

They had a key aim of preservation of their wisdom and this was available among some of the old people who were still living at that time. As the scientific age, there came about none of the modern people could ever get the exact idea that the narratives that were first propagated by the ancestors. The first tales were superstitious and untrue and were really interesting than the current ones.

The Grimm brothers, however, thought differently and were carefully lending an ear old Frau Viehmannin, who was the wife of a cowherd. She then narrated to them her stories with a high degree of exactness and there was very little variation in the stories even in the instances that she was asked to retell them. This made them penetrate into the world of imagination with much excitement and reality. The brothers then came to realize that the stories had high amount of educational value and thus had to read them in between the lines. Unluckily, these days there is very little attention paid to the fairy tales and this has led to the banning of narratives from most literature and English lessons. These days the fairy tales are common for entertainment and not education and this has led to an increase in the nourishment of the children’s minds.

There is a report in England in which a mother who, in line with the honest beliefs that her child should fully develop scientific reasoning. Soon the child fell seriously ill and all the physical care that was given to her did not prove to be of any help for the child, then there was a suggestion that fairly tales would be her only cure and this is what the child received and got well.