What does Eye Agate mean? 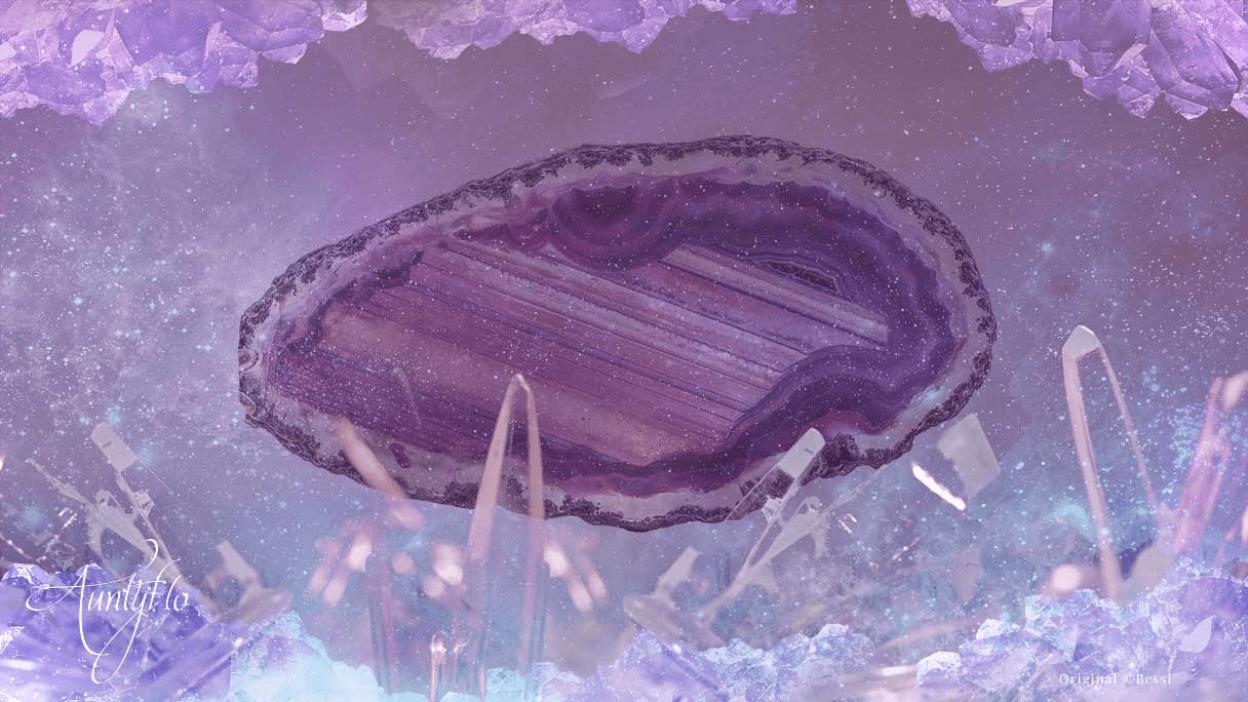 People wear a stone with eyes within to protect from the evil eye.

These eye-stones were first worn for protection in the East, but afterwards the custom of wearing these charms spread to almost all countries. Implicit faith was placed in their reputed magical power to guard the wearer from the dreaded influence of the evil-eye. From the very earliest times, the imagined influence of the evil-eyes has struck terror into the hearts of the weak-minded, ignorant and superstitious. The uncanny effect of the “eye” is produced by cutting through the parallel hands, or layers, of the different colors which form the agnate.

The evil eye is a curse known to be passed on by people to animals, babies and pregnant women. Historically, people believed that small children were more vulnerable to the evil eye. In Italy, they believe by saying “benedica” or “Dio Benedict” which can be translated to “god bless you” after making the compliment cancels out the evil eye. Interestingly, food can also be associated with the evil eye. It was believed that if a person looks at food in the wrong way then it will turn into poison. Additionally, not offering food to someone is also considered the evil eye if one is eating in front of that person. Moving on, to the next section, we look deeper in the evil eye itself in another article but the stone can be worn and found in cars to protect the driver from danger.

There are many books that have covered the evil eye. Notably, the book: The Evil Eye: The Origins and Practices of Superstition by Frederick Thomas Elworthy which was written in the 1950’s. This contained an overview of the full belief and how the power of evil works. He believed that the power of a gaze or a look in an envious way result in the evil eye. The origin of the belief has been lost throughout the years. Known specifically as a superstition, but many countries believe the importance

Looking deeper into what the evil eye is, it is believed to have originated from the Middle-East or the Mediterranean. The harm caused by looking at children the wrong way could cause both nausea and diarrhoea in children. The milk may be affected if a pregnant lady is given the evil eye. In essence drying up liquids. The evil eye moved onto occult terms when the famous occultist known as Henri Gamache believed strongly in the evil eye and that the eye agate would protect against this curse. Animals, such as sheep, horses, camels, goat, cows, have always been thought to also be in special danger of the evil eye. In the Scotch Highlands if a stranger looks enviously at a cow or goat the people believe she will waste away from the evil eye, and they offer him some of her milk to drink, in the belief that by so doing the spell will be broken.