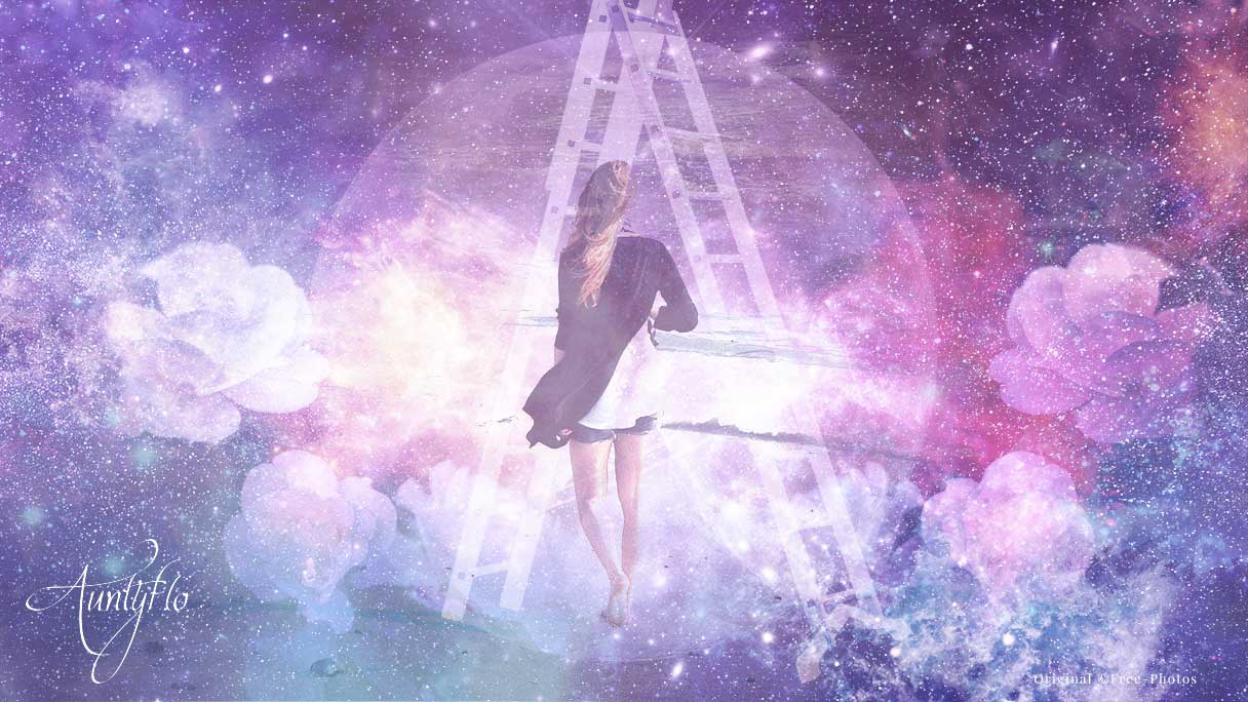 During this era people became fearful of being accused of witches and for the fear of witchcraft itself. The number of women accused of being a witch was high. For example, out of 270 accusations, almost 247 were women while only 23 were men. It was during this era that people blamed any unfortunate happenings on the work of witches ranging from an unexplained illness, bubonic plague, and death. The blame was always placed on old, poor and unprotected single women, wise women or widows. The fear of the witches made Elizabethan superstitions to be popular. Here are some of the most popular Elizabethan superstitions that you should know about:

1.“Bless You” When One Sneezes: During the Elizabethan era, it was believed that, anytime one opened their mouth to sneeze, the devil got entrance into their body. That made people say ‘bless you” in order to ward off any possible harm. It was believed that the blessing made the devil flee as there is no way the devil will stay in a place where Christians blessed each other. Nowadays we do it as a polite way to console each other of the sneeze. In Elizabethan times, the Englishmen used to protect each other from harm’s way. They saw it as the best balance between the good and the evil and it extended to the spiritual world. During these times, it was believed that any the sneeze would bring bad luck unless one says “bless you.”

2. Sympathetic Magic Healing: Sympathetic magic was developed by Sir James George Frazer in 1889. In essence, the magic work involves creating poppets or voodoo dolls in order to create magic spells. It is very much focused on correspondence. This means one can influence a person if they can create a similar object. The dolls are made to signify somebody who is to be cursed. Alternatively, some occult workers use the opposite. Thus, good work comes from this type of correspondence magic. There is a belief that a range of herbs would be used within this branch of magic.

In England, this type of magic dates back to the pre-Christian era. The beliefs of the Celtic tribes who existed in the Bronze age; the Anglo-Saxons who were behind the ouster of the Romans; the Romans who conquered the Celts; the Vikings raiders who attacked most of England in the ninth century, all believed in this superstition and it is still in existence. Each of the aforementioned brought on board a type of magical belief. The Romans had superstitions surrounding metals and colors; the Celtics held superstition’s in connection with the power that is found in names, numerology and admiration for herbal magic; the Saxons believed in the magic of reading omens and that of animals; while the Danes believed in chanting and lucky numbers. As the centuries progressed, a mixture of the Christianity and the superstitions created strange customs which are currently being practiced in England.

An example of more superstitions which have been incorporated into Christianity include the burning of the log; it was customary at the Saxon midwinter festivals of Yule and this tradition is still practiced during the Christmas festivities by Christians. Amazing Elizabethan superstitions include:

3. Pot Stirring: During Elizabethan times, it was believed that, if you stir a pot of food counterclockwise, you will bring bad luck to yourself and to anybody who ate the contents in the pot. If one was unfortunate enough to stir in the wrong direction, it will result in the food being poured away.

4. Things that Brought Bad Luck: It was believed that leaving the door open behind you, a lunar eclipse, keeping a peacock’s feather, a cat crossing your path, or spillage of salt, all caused bad luck and are to be avoided at all cost.

5. The Prisoner’s Hand: It is one of the old Elizabethan superstitions of all times whereby, it is believed that an executed prisoner’s right hand was a lucky omen as it had extraordinary powers like being able to heal and whoever had it, was able to uncover a secret.

6. Superstition of Witches - The witch hunt!It was believed that witches existed and they could cast life taking spell’s during this era. The type of spells they cast was so severe that in most cases, led to death. Anything that had no explanation was automatically blamed on witches which included low crop yield. To show how this Englishmen believed in witchcraft, in 1563, a Witchcraft Act was passed, which meant, anybody who practiced witchcraft that invoked evil spirits, were guilty of murder. It was believed that witches had the power to fly using broomsticks. They were believed to have the ability to change into various animals such as dogs, cats, or even raven’s. The witches were believed to use a cauldron or a large black pot to brew or make magic potions.

7. Loss of Hair: It was believed that, if one lost hair, it was a sign of bad luck that showed that you were about to encounter financial turmoil and/or health problems. Red hair symbolized that one had a short temper –

8. Sailors and Earrings: It was believed that the hoop earrings worn by sailors were due to an Elizabethan superstition. They were worn so that one would not be able to sink into the sea, also these earrings were worn as a protector against underworld, the gold would be used to pay for their fares.

9.Touching a Person About To Be Executed: It was believed that there was magic in the touch of a man who was just about to be executed, a cow breathing on you, or even you spitting into a fire. All the aforementioned were associated with good luck.

10.The Magic of Seven: It was believed that the sons who were born as the seventh in a family carried all the supernatural powers with them. Other good luck charms were found in silver, iron, running water, salt and fire. Indeed the Elizabethan era brought with it so many superstitions with some still being followed today. Share this article on facebook or twitter.