Psychic meaning of a cube 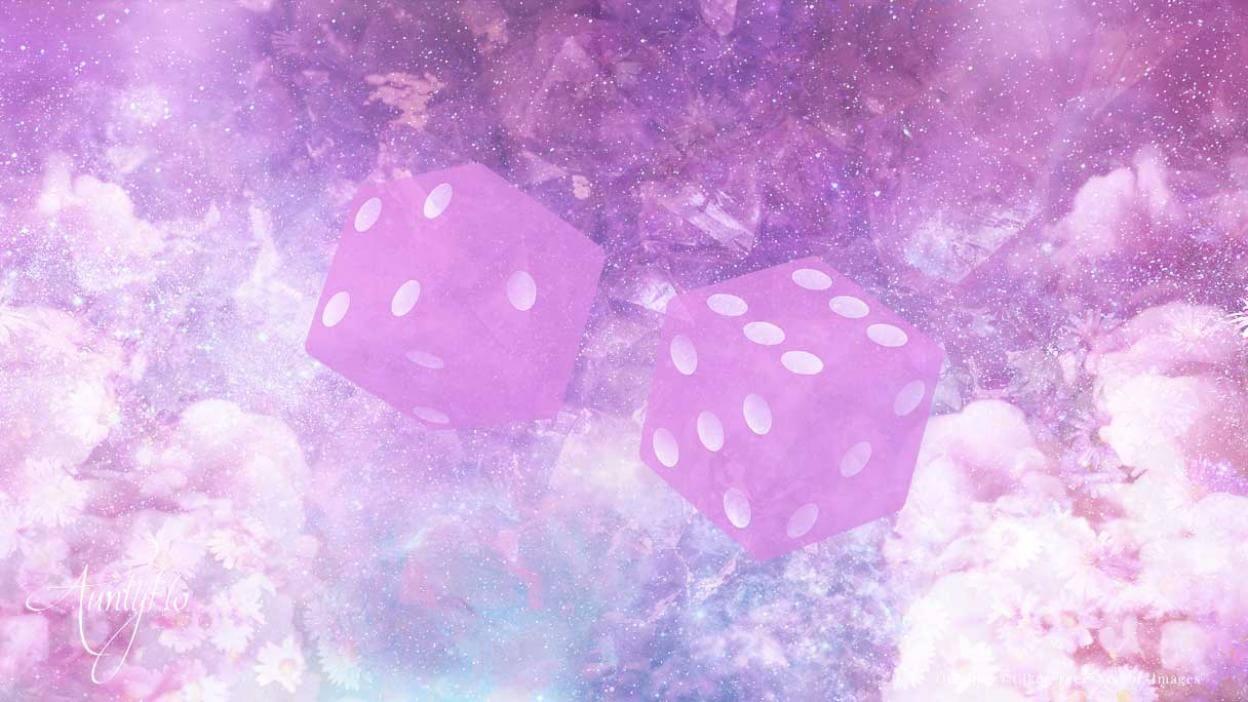 The cube has been called a symbol of the regenerated and perfected soul, living in a state of permanence.

Whereas the ancients considered a man’s spirit or soul to be represented by a sphere, the logical, rational mind was likened to a cube. The cube corresponds to the number four, the body and the earth element, and is symbolic of matter, stability, solidity, and truth, eternal and unchanging. A cube has various meanings all over the world, among the Indian, Pythagorean, and Platonic traditions. Among the Egyptians, the Pharaoh has always been depicted as being seated behind a cubic throne.

As for the Indians, a large number of deity statues are depicted standing on a cube and each leg rests on its own cube. To many, they understand that the cube is a unit that makes up different types of simple matter. In addition to this, it is also understood as having various supernatural powers within itself. In summary form, the cube is representative of the earth that the king of the spirits hails from. We may get deeper meaning of the cube, if we look in depth into the number four as well as into the symbolism of squares.

Symbols are not to be taken lightly and they, most of the time represent symbols which are very hard to articulate. The cube with three dimensions is the most symbolic as it partially represents planet earth which is the place where people can manifest themselves in physical, the universe, as well as the body of human beings.

The three dimensional cube derives itself from the two dimensional square. The square cannot be said to be a shape which is fully indigenous to nature but is rather an artificial shape. In religious terms, the square is representative of the foundation that the truly saved stand on. Esoterically, a cube is representative of the soul that has been quarried from the Lord. The universal spirit which this cube represents has been polished, refined, and made perfect by the high level of experience, hardship, and trails.

A cube is among the most prominent symbols that are found in the three monotheist customs that make up Judaism, Christianity and Islam. Among the Muslims the cube is known as Kaaba which is an Arabic word that represents cube. The Kaaba is found in the holy city of Makkah which houses the famous black stone. Among the Judaism the cube is known as the Tephillin. As for the Christians the cube is identified as the Cornerstone of the Temple which the builders are said to have rejected.