Christmas or Xmas, Which is Right?

What is the difference between Xmas and Christmas?

Unlock the hidden secrets of the meanings of Christmas. 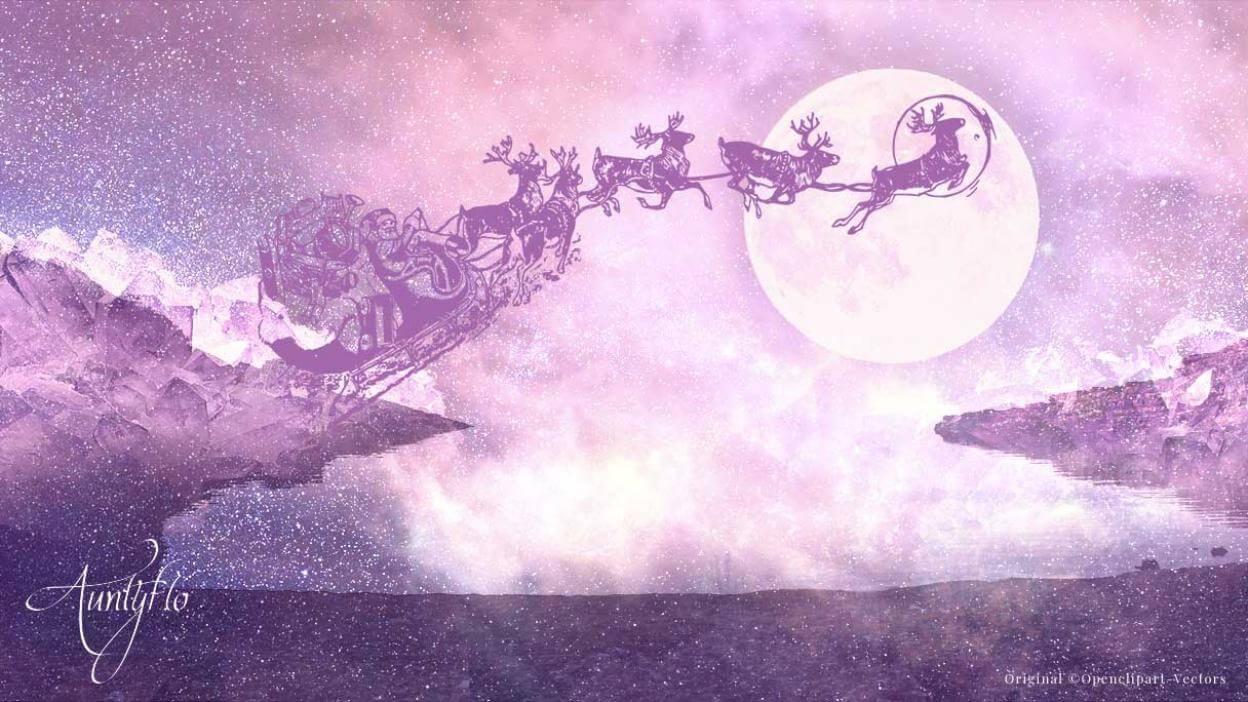 We all use both the term Christmas and Xmas near Christmas time.

Christmas or Xmas, Which is Right?

It is believed that, the scribes of long ago are the ones who started the use of Xmas to replace Christmas as they loved using short forms of words while scribbling things down. The practice of using “X “ in the Christmas word has been in existence for more than 1000 years amongst the religious scholars. With time, the use of the” X” in other non religious words made it sound anti religious. Like when they started using Xine to replace the Christ in the name Christine.

How Others View the “X” in Christmas:

The other part of the Christmas word “mas” is from the word “mass.” Many people view the pronunciation of Christmas as Xmas as a campaign to remove Christ from the whole celebration. Though it is true to some extend that some people really don’t want anything to do with Christ during the Christmas celebration, with the above explanation of how the name came about, there is no doubt that they mean one and the same thing. Some people are unaware of this and use the words interchangeably.

There is a trend which is developing, which wants to remove Christ from the December celebrations of Christmas. In the need to make Christmas an all inclusive holiday for purposes of tolerance and political correctness, there are several attempts being made to change the original meaning of the Christmas celebrations. Society as a whole has tried to change the real meaning of Christmas, making it more of a materialistic holiday instead of celebrating the birth of Christ. Some refer to it as “winter holidays” while others refer to it as “Xmas” to mean “no Mass.”

What To Do About The Christmas or Xmas Debate:

Christians should concentrate on sharing the love of Christ through word and deeds instead of letting the people carry them far from the true meaning of the celebration. Words change over time with meaning and usage, or even spelling. What should not change in the word Christmas is the birth of the world’s savior. Let it remain to mean the Christ is born in the world, the X to stand for the Greek meaning of Christ, and ignore all the other meaning. Share this article with others so that they get to learn the true meaning of the “X” in the “Xmas.”