What is the Caduceus? 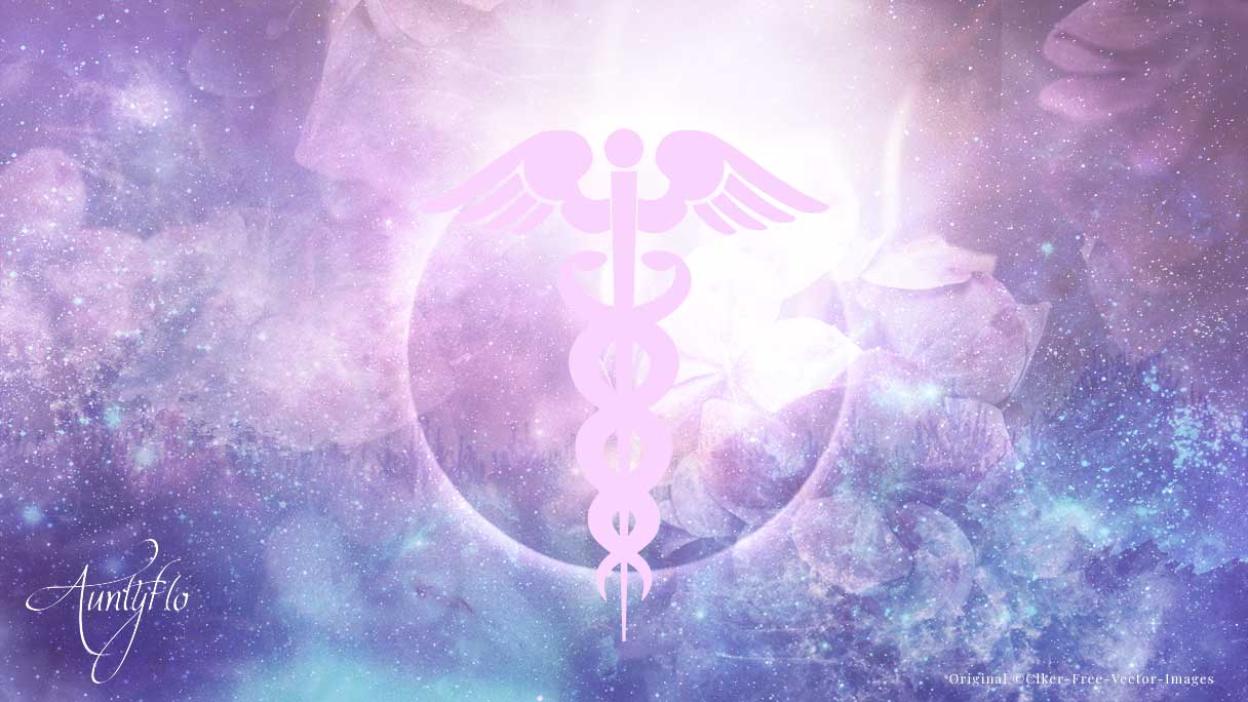 The staff of Mercury was given by Apollo in exchange for the lyre.

What is the staff of mercury?

Basically the staff of mercury is also known as the caduceus which is a winged symbol with two snakes wrapped around a sword. Other names for this symbol is known as the snake and staff symbol. We often see this symbol on ambulances, because this is a symbol of medicine. Therefore, this is a sign of healing. The caduleus is also a symbolic symbol of commerce and is normally connected to the Greek god known as Hermes. The first thing we need to understand is what the symbol means. Now, is this really related to medicine? The word Caduceus is the Latin term known from the Greek word which is Kerykeion and indicates that something needs to be announced in life. Basically, the caduceus is a wand of Hermes. If we look at the dictionary meaning of this wand it is “the symbol of a herald” and “an ancient wand that is carried by Greek or Roman herald.”

What is a caduceus tattoo mean?

The symbol is positive and known as communicating with our own mind and wings in life. The wand is basically a protection for good health.The serpents on the wand related to our strength in life and indicates both the good and bad parts of our personality. Like the ying and yang. It is about opposites attractions. The symbol on a tattoo indicates that you have the balance of spiritually moving forward towards enlightenment.

What is the history of the staff of mercury?

The rod was endowed with the remarkable power deciding all quarrels and bestowing wonderful eloquence upon its possessor. Mercury proved this when he saw two serpents fighting. Placing the rod between them and using his eloquence, he reconciled the serpents, who then embraced each other, and becoming attached to the rod formed the Caduceus. The pine cone is credited with health-giving power, and the wings symbolize speed and the flight of thoughts between friends. This ancient talisman was supposed to be a charm for prosperity, rendering its possessor healthy, wealthy and wise.