What does seeing a butterfly mean?

What is the superstitions of a butterfly? 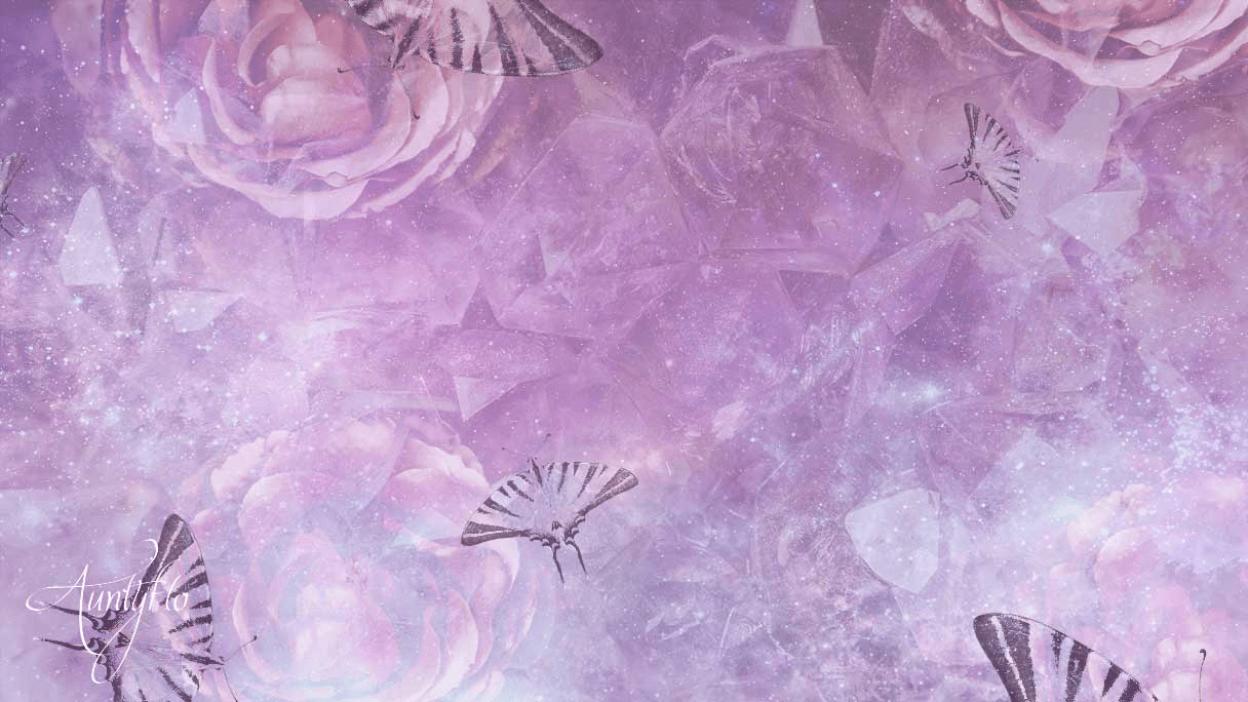 In Christianity the butterfly symbolizes rebirth, immortality and the resurrection of Christ.

Butterflies are considered great luck when seen. To see one in your home denotes love for the home life. In ancient folklore seeing a butterfly denoted a new marriage and love. The caterpillar is wrapped in his cocoon, much resembling a burial shroud, and later emerges as a new and transformed creature. In the east, the butterfly can represent a long life, youthful maidens or marital bliss. The ancient Greeks believed that butterflies were the souls of the departed. Universally the butterfly is symbolic of metamorphosis, rebirth and renewal, beauty and the transitory nature of beauty itself.

There are various superstitions around butterflies. However, the most common one is that they are indication of good luck. Furthermore, if the first butterfly that you see in a year is white then this means that you will have good luck all through the year, similarly, if you see three butterflies together then this will be a sure sign of good luck. There are several negative superstitions about the butterfly. For instance, there are in some cultures that which the butterflies are said to take the souls of people who will perish in hell, and there are some who believe they are souls of children who have not yet been born. The superstition worsens with the black butterflies.

There is another omen that relates to sunny weather and an omen of fair weather. Among the Zuni Indians, they feel that if the butterflies appear so early then the weather will be fair, there are some who say that if the first butterfly that they spot is yellow, then the weather will be sunny. Among the western Pennsylvanians, finding chrysalises which have been suspended from the side under the rails or heavy branches, with the impression of hiding from the rainfall, then there will be extreme cold in a short while to come. On the other end if they are found on slender branches then they will be indicative of fair weather.

Butterflies are also an omen of thunderstorms, there are people who believe that if the first butterfly they see in the year is dark then it will be a season full of thunderstorms. The belief is evident from the Funk and Wagner’s’ Standard Dictionary of Folklore, Mythology and Legend. However, there has been no mention of the origin of this belief. There are speculations that the association of the black butterflies with thunderstorms is due to the black color of their wings which contrast with the dark clouds that are associated with thunderstorms.

There are various instances were black butterflies have been associated with death and omens of death. For instance, in Maryland in the United States, if a white butterfly enters one’s house then there could be death, this will be confirmed if it circles your head. There are other parts of the state in which the natives have the belief that moth landing on the head of a woman with a young child indicates the death of their child. The Italian-Americans have the belief that if a moth flies into their home, there is impending death.